After tennis players were tested positive for coronavirus during the Adria Tour hosted by  Novak Djokovic, it outraged the tennis fraternity. Novak’s intentions were pure. But the event did not follow the new norms of social distancing and sanitary measures were not adopted. And that led to the virus outbreak amongst ATP players. Amid everything, Novak Djokovic’s father Srdjan blamed Grigor Dimitrov for spreading the virus into the tennis world.

The Bulgarian flew from the US and also he was the first tennis player to be tested positive. During the event, he was in close physical contact with his colleagues. That resulted in the spread of the contagious disease.

Stefan Tzvetkov, president of the Sofia tournament in Bulgaria and a member of the ITF board was displeased to hear the comments from Mr. Djokovic Senior. The allegations on Dimitrov by Srdjan were simply ‘unjustifiable.’ 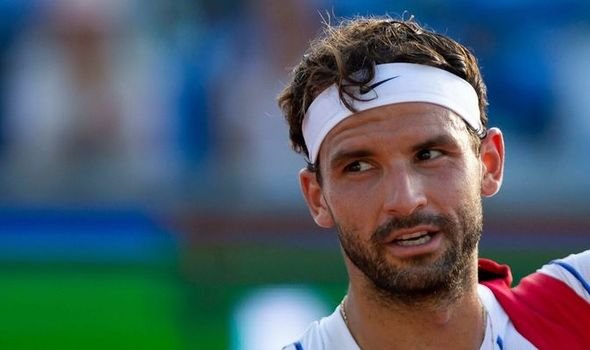 “For me, it is shameful. The Serbs are our brothers in the Balkans and our neighbors, but Srdjan Djokovic, once again, is sending the wrong message to the whole world and I will say that this is unjustifiable behavior. I do not know all the facts of this case, but this must stop. Novak is a champion, but it appears that part of his entourage is not up to the standards of fair play, tennis culture, and ethics,” Tzvetkov said as quoted by L’Equipe.

Recently Novak’s father had also attacked Roger Federer and asked him to quit tennis and do something else since his approaching 40. Tzvetkov mentioned the salty words from Srdjan and said it ‘unacceptable’.

“Point the finger at people, first Federer, now Grigor, this is totally unacceptable. And I say as a member of the ITF board, we have to stop this. Because the signal sent to children, to parents, is not the right one. With the Adria Tour, Novak wanted from the bottom of his heart to do something for his country, his city, his family,” he added.

“But he made a mistake in analysis. He can apologize, stick to the facts, but no one should accuse others. It’s very small, like behavior. A bad example, I am very disappointed. I’m waiting for another level of discussion. For too long, Srdjan has been accusing, talking about others in a bad way and this should not be tolerated by the tennis world.” (Quotes have been translated) 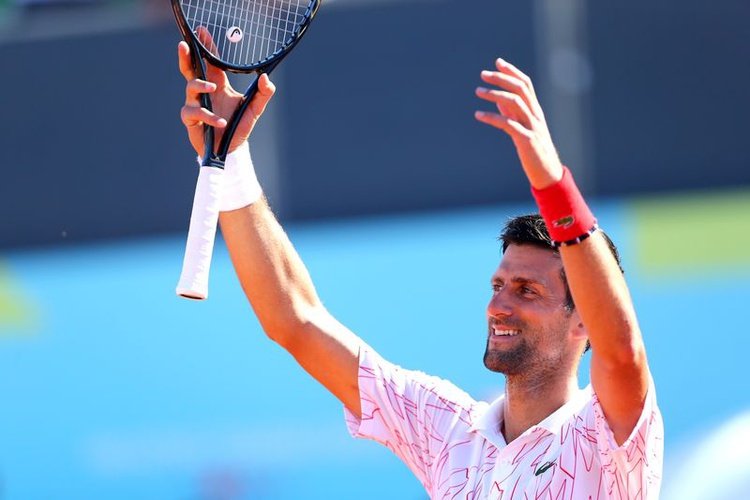 Currently, Novak Djokovic is staying in his Belgrade residence, where he’s in self-isolation. Also his wife Jelena Djokovic has been infected with the virus and thankfully their children have not caught it.