The young lad from Croatia, Borna Coric, has a tendency to give Roger Federer a tough time on the tennis courts. In 2018, during Halle Open finals and Shanghai Masters semi-finals, he denied the Swiss ace from defending his titles.

Coric had withered away Federer’s hopes of winning at Rome Masters 2019, but the Swiss maestro saved two match points to seal the battle. Moreover, during 2018 Indian Wells, Coric played a rollercoaster semifinal match against Roger, but eventually, it was defending champion Federer who sailed into the finals.

Despite his sour defeats to Roger, the Croatian enjoys playing against the 20-time Grand Slam champion due to the atmosphere he creates during tennis matches. When Federer is playing a tournament, the locals of the city are always around to witness the Swiss maestro’s racquet swings. Also, the tournament ticket sales spike up when Federer announces his appearance. In a nutshell, any arena feels like a tennis paradise in the presence of Roger. 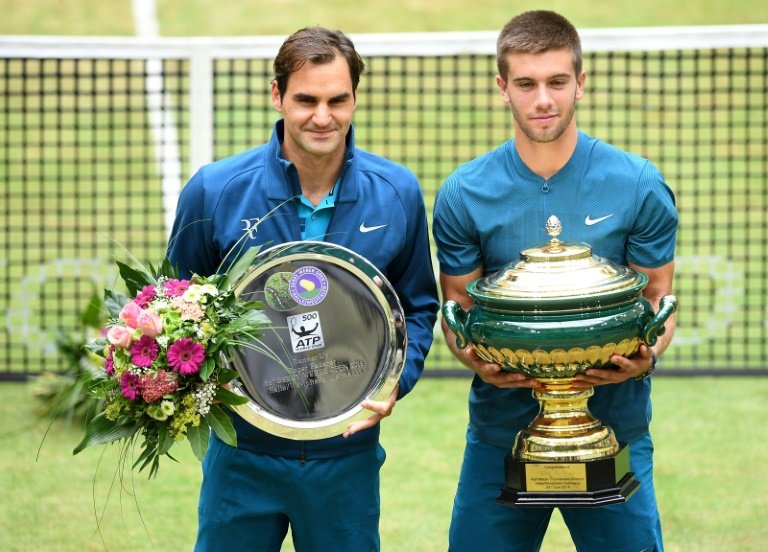 “Roger Federer is the opponent I like playing most against. It’s always an unbelievable atmosphere against him,” Coric told Podcast Incubator.

Further, Coric was asked to give his take on the ‘Big Three’ of tennis. While he feels blessed to play tennis against Federer, Rafael Nadal, and Novak Djokovic, he also loves winning against them.

“It wouldn’t be fair for me to pick anyone from the Big Three. I respect them all. Everything that they have done for the sport in general from the promotion to their success. I have won two tournaments. There is someone with 19 Grand Slams so it’s tough to pick any player from the group and specifically mention him,” Coric said. 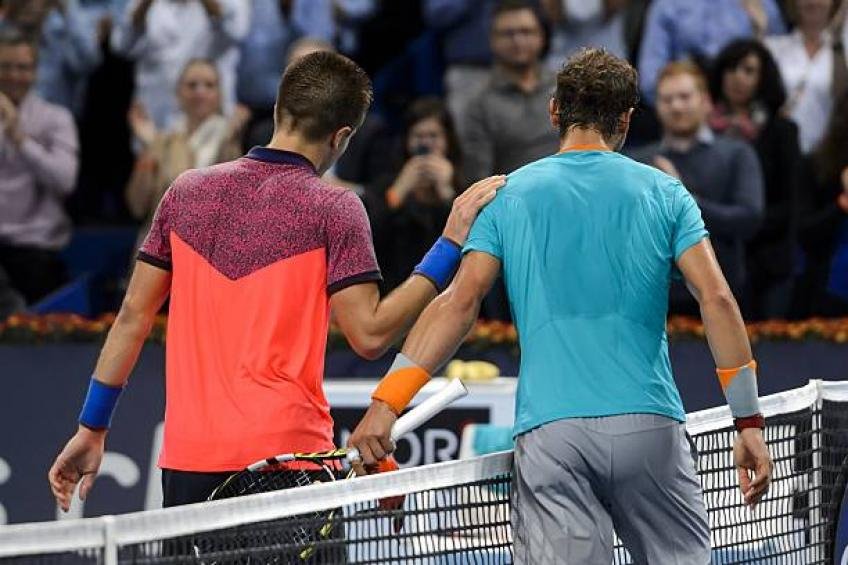 The Croatian has locked horns with Djokovic thrice but is yet to pull off a set against the Serb. Whereas against ‘FEDAL’ Coric has already won twice in his career.