The coronavirus pandemic has supported Roger Federer to keep his records unbroken for a few more months. His age-old nemesis Rafael Nadal was about to catch him at French Open 2020, but fate had its owns plans and the tournament got postponed.

Also, his Serbian rival Novak Djokovic would have surpassed Federer’s 310-weeks of World Number one by October this year, but with the suspension of the tour, the rankings were also frozen. And Federer was once again fortunate in this dimension.

Tennis fans are looking forward to seeing a revived Roger Federer when the tour resumes. They will be expecting him to climb onto number 21. However former US Open finalist Greg Rusedski believes over Roger is done with winning Slams, and Rafa and Novak with continue to dominate the sport. 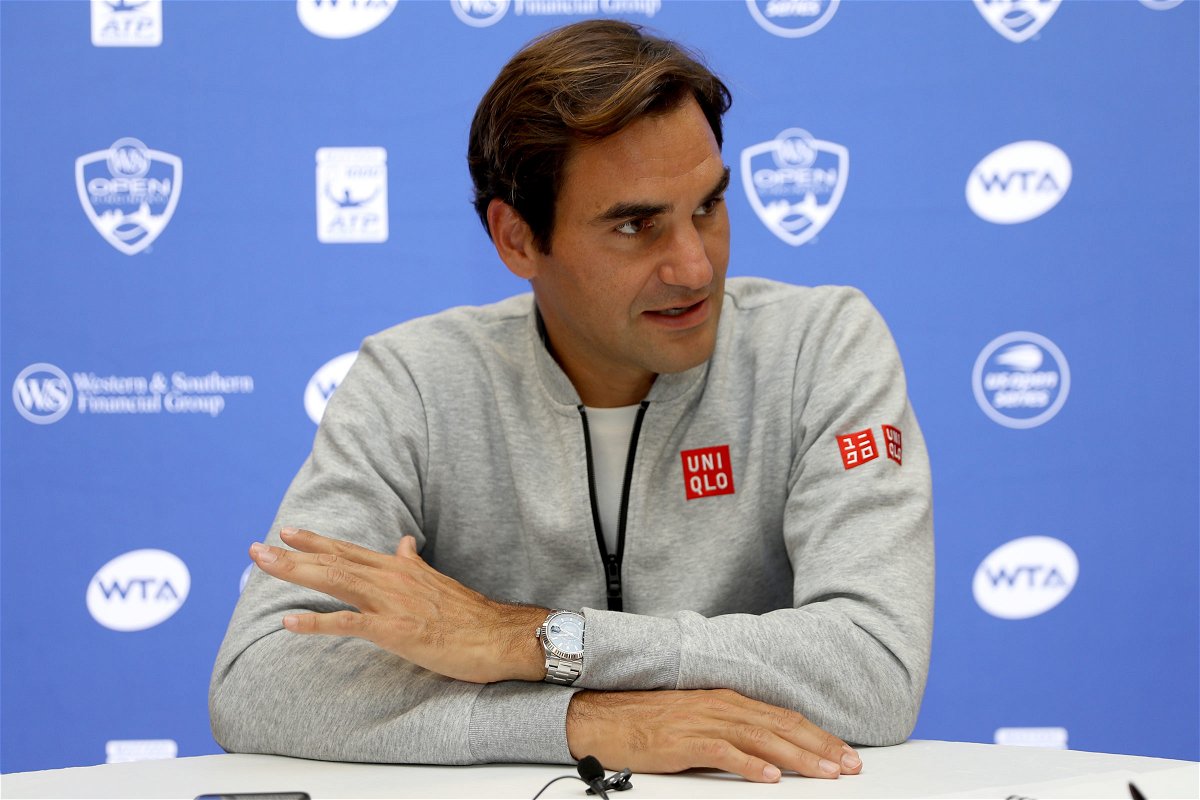 “I think it’s going to be pretty difficult for him to challenge for the Grand Slams when we start again. He will be 39 by then. And winning major titles at that age will be very tough,” he told Tennis365 in an exclusive interview.

“I have been watching videos of Novak Djokovic practicing. Nadal is back on the court and I just don’t see what new dimensions. Federer can bring into his game to win Grand Slam titles at this stage of his career. Only if those two guys are at their best.”

He further reflected on Federer’s five-set quarterfinal match against Grigor Dimitrov at US Open 2019.  During the match, Roger had to take medical timeouts to treat his back and according to Rusedski, he was tired while battling against Dimitrov. Also, he feels Nadal and Djokovic are the only two men dominating the sport in the present era.

Federer underwent knee surgery in February and decided to take a four-long long layover from the professional tour. He was all prepared to leave the top-five rankings. But again the coronavirus break kept him safe on number four and gave time extra-time to recover. Reportedly, Federer is not fully fit to hit the practice courts right now.