The Australian tennis player John Millman had a decent start of the season by reaching the quarters at ASB Classic. And then he played a five-set thriller against Roger Federer in the third round of Australian Open 2020.

With the tennis players staying away from the professional courts amid coronavirus pandemic, their salaries have been held up during these weird times. In other words, the global outbreak has raised temporary unemployment in tennis.

Regarding the same, World Number 43 Millman urged Tennis Australia to support the tennis professionals and other people linked to the sport to support with financial aid.

“Really hard seeing the affects COVID is having over the world. Everyone doing it tough. Obviously tennis community in Australia is close to my heart. I hope our federation can help out our community. Especially coaches, club representatives and some players who still are financially burdened,” John Millman tweet.

The fatal virus has terribly hit the global economy, and in the outside world people’s salaries have been cut down or they have lost their jobs. Unlike the top players, the lower-ranked ones earn their bread and butter by hitting balls on the professional courts.

Earlier Jeremy Chardy also addressed the issue. “You lose money if you don’t play. Many players want to talk about it. It is not our fault what happens. If a lot of tournaments are canceled, it can be difficult when you are not an employee,” he said.

With the salaries being blocked at the moment, the players do not have an alternative means to feed themselves. Also, amidst their unemployment, they have to pay their coaches, physios and etc… 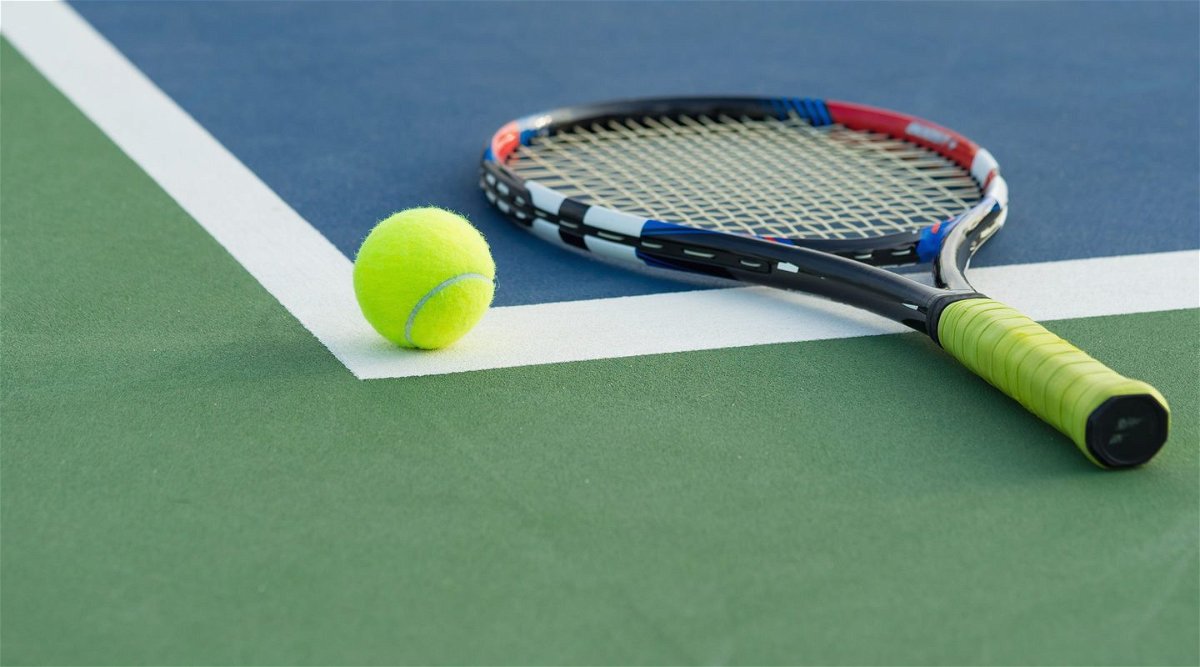 The lower-ranked players do not have a supplementary source of income like endorsements. Indeed, they do not have any other financial security besides the weekly wages given by various events. The prize money which they earn from tournaments is crucial to them.

John Millman Blasts at Citizens for Being Irresponsible Amidst Coronavirus Pandemic

John Millman Hits Out on Twitter for Comments Against Men