“Deontay Wilder is Out,He’s Done”-Eddie Hearn Fires Back at The Bronze Bomber

The ATP Tour recently extended its suspension period by two more weeks, which means the season will now resume in the first week of August. With the French Open getting postponed to the last week of September, the US Open organizers are stubborn about hosting the tournament as per schedule. But Australian tennis player John Millman thinks it’s too soon to reopen the circuit in August.

Tennis is a sport which demands quite a lot of traveling, and with world-wide travel bans in place, the resumption of tennis seems next to impossible, at least in the near future.

“I feel as if it is probably way too early to get back into it. Or even thinking about returning in August,” he told AAP. “Indian Wells, the last tournament we were meant to play, was canceled because there was one case in the region. It is a bit of a contradiction if they say come August ‘there are cases around but you guys can travel and play some tennis.” 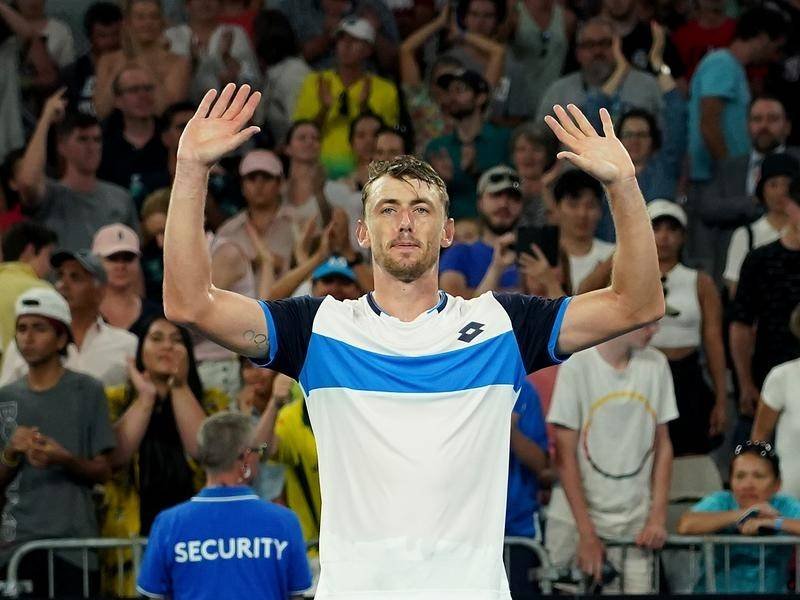 Millman feels that in order to generate revenue, the tennis bodies are diligently working on the resumption of the tour. They are prioritizing wealth over people’s health.

“But money talks at times and our hand could be forced, unfortunately. What is more important – money or the health of not just yourself but the community? We will see what is tennis’s priority,” he added.

Earlier, the World Number 43 criticized tennis authorities for not offering a better amount of prize money to lower-ranked players. There isn’t a uniform distribution of prize money amongst all the players.

This year, John Millman issued a deadly scare to Roger Federer in the third round of the Australian Open. In the final set tiebreaker, Millman was two points away from pulling off the win. Eventually, however, the Swiss maestro, with his undaunted composure, sailed into the fourth round.