World Number one Novak Djokovic has been recently drawing a lot of criticism due to the fall out of the Adria Tour in Croatia. It has led to the spread to the coronavirus on the men’s tennis tour. The Serb Djokovic and his wife themselves have been infected with the virus.

Romanian-French tennis player Sever Dron believes Novak’s flaw of getting infected with coronavirus is as heavy as Maria Sharapova failing the doping test in the year 2016. She was tested positive for meldonium, a substance banned by the World Anti-Doping Agency (WADA), and that incident toppled her tennis career upside down.

Also, he terms it to be one of the darkest episodes of Djokovic’s tennis career, which equivalent to committing a crime.

“Unfortunately, I think that Djokovic will remain in the history of tennis through this unfortunate action (organizing Adria Tour) as well and it will weigh even more than his Grand Slam titles and his status of the world’s best player,” former professional tennis player Sever Dron told DigiSport.

“How much is this thing worth at a planetary level? Same as Sharapova, who, after she admitted that she had been doping, we started to question her titles. It’s a shame for the kids who start to bring down their heroes from that pedestal they put them on,” he added.

With Novak receiving criticism from all over the world, Serbian Prime Minister Ana Brnabic raised her voiced to defend their legendary tennis player. 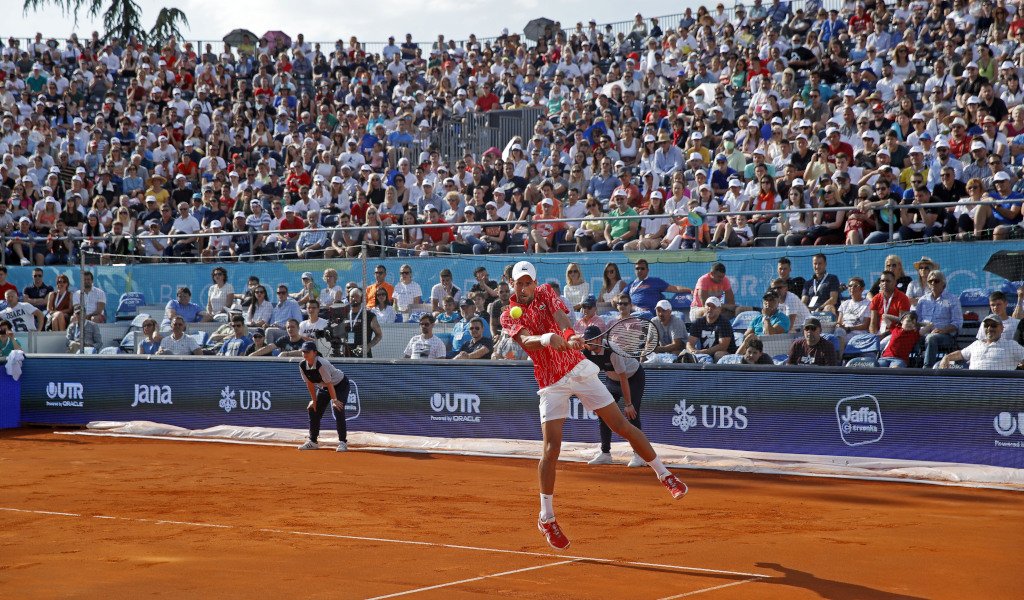 She mentioned Novak had an intention to do something good for the Balkan region and raise money for humanitarian purposes. It’s not his fault, rather she takes the blame on herself.

Fortunately, after catching the virus along with his wife, health-wise both of them have been doing well. They aren’t showing any symptoms or complications and they are abiding by the rules of self-isolation.