The all-time Grand Slam record in the men’s game has been narrowing down over the past few years. The ‘Big Three’ have all the possible chances to equal the number of Grand Slams in the upcoming years. And 2003 US Open champion Andy Roddick believes the ‘GOAT Debate’ will become more interesting if the tennis trio ends their careers with an equal number of Slams amongst themselves.

Since Roger Federer made in comeback at Australian Open 2017, the all-time Slam record battle has gained enthusiasm. The incoming of his 18th Slam was welcomed in an epic manner. The Swiss legend bounced back from a break down in the final set and pulled off his biggest victory over his greatest adversary Rafael Nadal.

18-months later Novak Djokovic remarked his resurgence by lifting up the Wimbledon title in 2018. Since then, the Grand Slam battle amongst trinity has been playing at another level.

When Federer was at his prime, the man with his pony-tail had withered the victory hopes of other ATP men on the tour. But a brawny young man wearing capri pants, Nadal brought him down. And the tennis world began sprouting its another legend.

However, the ingress into the next decade of the century invoked another superstar of the sport from Serbia. With Novak gatecrashing the ‘FEDAL’ party, beating them at Grand Slam matches, digressed the world from watching ‘Federer vs Nadal’ showdown. And the past decade remarked the advent of another GOAT player in the sport of tennis. 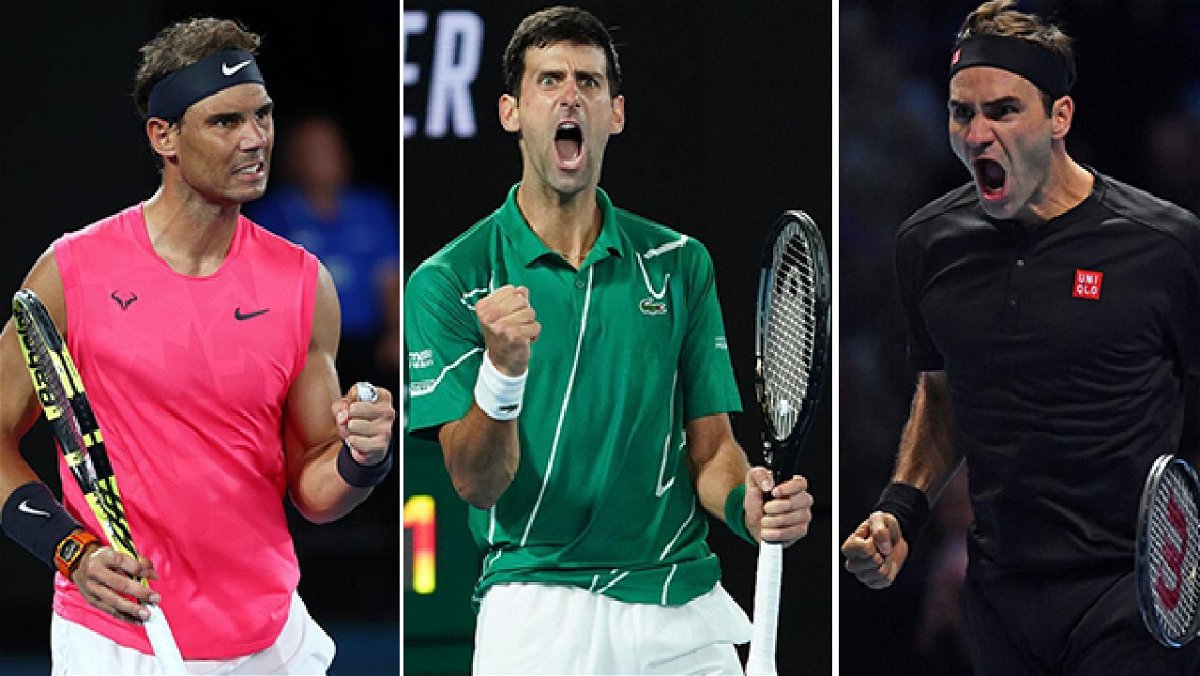 “If Novak somewhere gets to the point if he’s tied for the all-time Slams record with Rafa and Roger. Then, for me it becomes very important on the head-to-head, you go to the Masters titles,” Andy Roddick said.

The Serb holds a positive head-to-head record against the two glass towers of tennis. He’s one of the two ATP men to defeat Nadal at French Open, and he has thrice denied Federer from winning another Wimbledon title. Beating the two ambassadors of tennis on their preferred surfaces, it’s something which nobody in the men’s game has ever managed to do.

World Number one Novak Djokovic is three Slams away from breaking Federer’s all-time record. He’s one Masters 1000 title behind Nadal. Also, if he tries to cling onto his number one spot for a few more weeks, the Serb will overtake Roger’s 310 weeks at the World Number one record. Novak’s unprecedented dominance in the ‘stronger era’ of tennis compels the tennis pundits to say, ‘he’s insane.’ 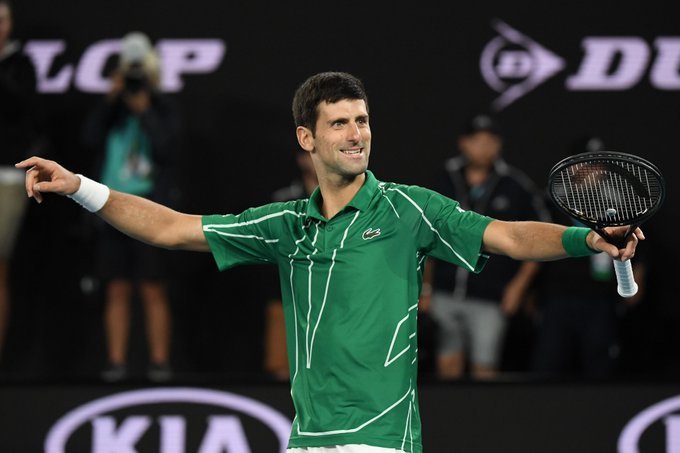 “Against everyone in the world, Novak has played more than a couple of times, he has a winning record against all of them. He’s insane, to have a head-to-head winning record against Roger, Rafa, and Murray so on and so forth. If Novak ties with them in the end, it’s going to be really tough to argue his resume,” Andy Roddick added.

Objectively, Djokovic can easily be proved as the best tennis player. Talking about his mental toughness, that dimension of his tennis is peerless with the rest of the tour. If he remains fit, moves with the same agility, the 32-year-old Djokovic is going to surpass all the records in the sport.

No matter what the stats, records, or performances reveal, at the moment, for Andy Roddick, Roger Federer and Serena Williams remain the greatest of all of the times.