Serbian sporting legend Novak Djokovic and Swiss maestro Roger Federer played one of the best Grand Slam matches of the decade at Wimbledon 2019 finals. With the eight-time grass-court major champion Federer evaporating two Wimbledon championship points under the English sky against his arch-rival Djokovic the major part of the tennis was wrenched after his poignant defeat.

Before playing the epic Major final in SW19, Djokovic consumed some liquids and easily digestible food. And usually, before the matches, he doesn’t really eat much. “It’s not that I didn’t eat. That’s another thing that’s very interesting. I almost talked about autophagy – starvation,” Novak told Wish & Go Podcast. 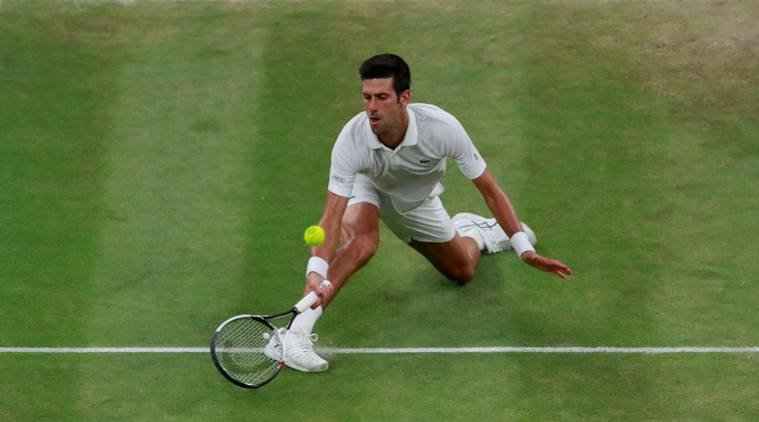 It doesn’t really imply starvation. He eats during a certain time frame and doesn’t burden his digestive system. By doing so, he attains all the energy required to play.

The Wimbledon final kick-started at 2.30 pm local time and Djokovic revealed having some bland food as lunch and breakfast.

“By the way, I don’t eat much before matches. I don’t take four eggs with bacon in the morning, and I know that there are such athletes. Since the Wimbledon final was at two local times, I would be mostly on liquids and light food before the matches. For example, boiled vegetables without spices, without oil and anything. Just to give me strength and energy with fruit and maybe oatmeal,” he said.

The 17-time Grand Slam champion Novak Djokovic keeps himself hydrated with various types of vitamin fluids and sports drinks. Also during the finals of Aussie Open this year Novak consumed some special liquids and post his victory he said, “portions did the magic.”

“When you are in fear, you can’t eat anything” – Novak Djokovic 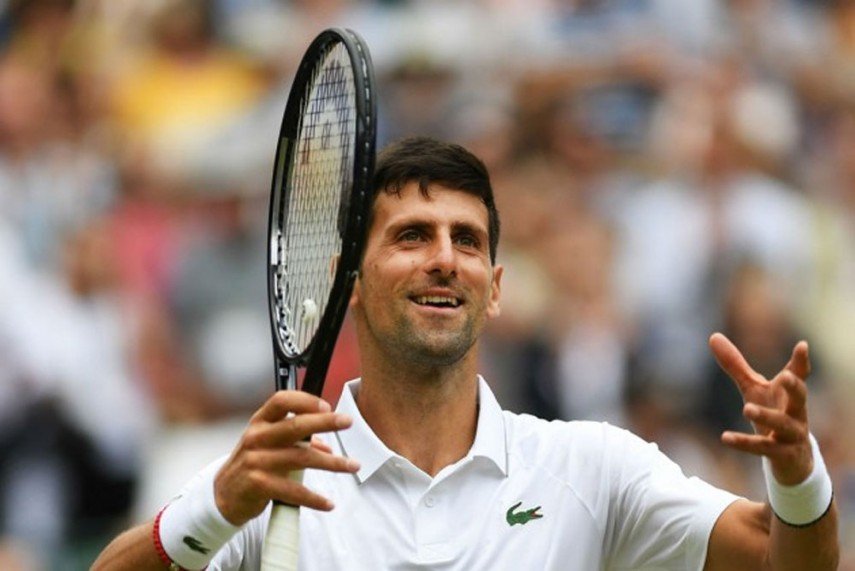 “That match in the Wimbledon final lasted four and a half, five hours. During matches, I eat mostly dates and sometimes a little banana. I drink water and two energy drinks I have. I believe a lot in the psyche and emotions. When you are in fear, your stomach cramps and you can’t eat anything. That’s really true,” he added.

The Serbian ace Novak Djokovic is meticulous regarding his diet. Since the Australian Open 2010, he began taking gluten-free food. That year, during his match against Jo-Wilfried Tsonga in Melbourne he vomited. Post his loss Dr. Igor Cetojevic detected Novak’s allergy to gluten and since then he revised his diet.

Read More – Novak Djokovic’s Diet – What Does He Eat?