By the time the 20-time Grand Slam champion gets on-board to the tennis court, it has already been a long day for 52-year-old Ron Yu, who is his personal racquet stringer. For the last 15-years, Yu has been stringing Roger Federer‘s racquets. He wakes up at 4.30 am every morning and strings at least nine Wilson wands for each match the Swiss maestro plays. He has also served as a stringer for Andre Agassi, Lleyton Hewitt, and Stan Wawrinka.

But now, as the tennis tour has been suspended until July 31, 2020, his traveling life is restricted to just four walls. Amid the coronavirus pandemic, the world’s premier racquet technicians Ron Yu’s source of income has been majorly affected.

“The way our contracts work with the players, they pay us for the stringing. The customizing when they are playing and traveling and when we are at tournaments,” Yu told The New York Times. “So currently now revenue has gone to basically zero.”

It’s not just Ron Yu, the rest of the stringers on the tennis tour are dealing with the same situation. “Everyone is in the same boat. I don’t want to say that tennis stringers are hermit-like, but they can be fairly introverted,” he said. 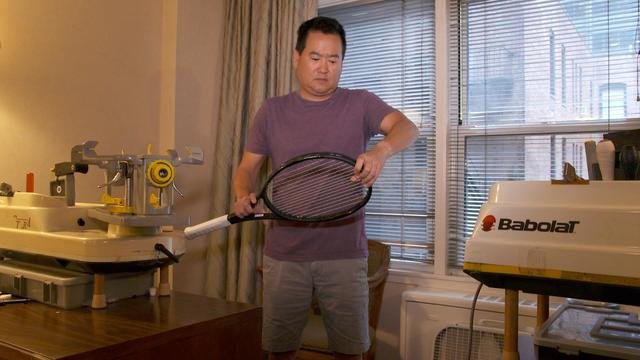 “You might be in a room full of 10 other stringers at a tournament. You will joke around a little bit and talk, but when you are really working hard and hustling you might not say a word to anyone for hours.”

The racquets strung by Yu are used by Roger within six to seven hours. Once he’s done with his play, the racquets go back to Yu. Due to the powerful hitting by Federer, the strings lose tensions. He cuts them off and re-strings them with new guts.

There are numerous skilled stringers present in the world, but Yu’s long term service in Roger Federer’s team is all because of his consistency in his work. He makes sure that all the racquets are exactly the same. Even when he paints the Wilson logo on the face of the racquet, he manages to position the logo perfectly.

Normal players can not really distinguish if the racquets are differently strung. But players like Federer can make out the difference withing seconds after holding the racquet.

Perks of being Federer’s personal stringer’s

South Korea-born American Ron Yu was pursuing his undergraduate studies at Georgia Tech. But his love for tennis compelled him to drop out of university and take up stringing as a career.

“My mom loves the fact she can tell her friends in Korea that ‘my son is friends and works with Roger Federer.’ So that has eased the pain,” he said. 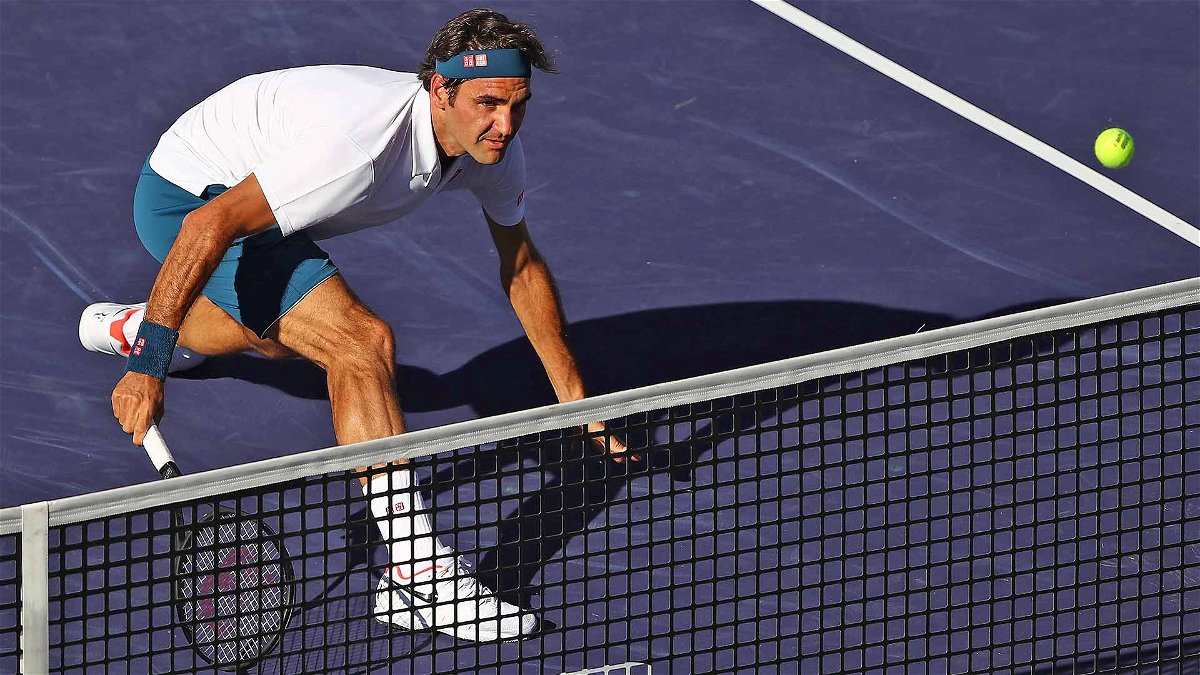 Most of the professionals on the tennis tour use the local stringers provided to them by the tournament, which also includes the likes of Serena Williams and Rafael Nadal. However, a few elite players hire a personal stringer who travels the world with them. Glynn Roberts is the personal stringer 17-time Grand Slam Novak Djokovic.