The season 2009 was a remarkable year in Roger Federer’s personal in personal life. He completed his Career Slam by claiming the French Open in Paris. Later he went on to claim ‘Channel Slam’ by lifting up his sixth Wimbledon title. The same year he got married and was blessed with his twin daughters. Former French Open finalist Henri Leconte commended Roger Federer and his wizardry on the tennis tour.

Former French player Leconte compared Swiss maestro Federer to ‘James Bond.’ He feels Roger is blessed with his supernatural powers that drive in to come up with ‘extraordinary’ moves during the toughest moments of the match.

With Federer completing his Career Slam reverie in 2009 at Roland Garros, it added an extra dimension to his prolific tennis career. 1988 Roland Garros runner up Leconte hopes, Federer could win another Slam. Last year at Wimbledon, he came close to an ace to lift his 21st Slam title but a forehand unforced error, and Novak Djokovic’s passing shot withered aways his dream.

“I want him to make history again and to win another Grand Slam. The fact that he won Roland Garros made him an exceptional player because it was the only (Major) tournament he lacked. For him it was very important,” Henri Leconte addressed L’Equipe.

“Players like McEnroe or Connors never won Roland-Garros. It took him to another dimension. For Roger Federer, this was James Bond-like. I call him James Bond because he is capable of doing something extraordinary. We didn’t expect him to win the Australian Open at his age at all.”

In 2020, World Number four Federer reached the semi-finals of Australian Open by narrowly scraping two matches in the previous rounds against John Millman and Tennys Sandgren. Post that, he called off his tennis season until French Open 2020 because of knee surgery. 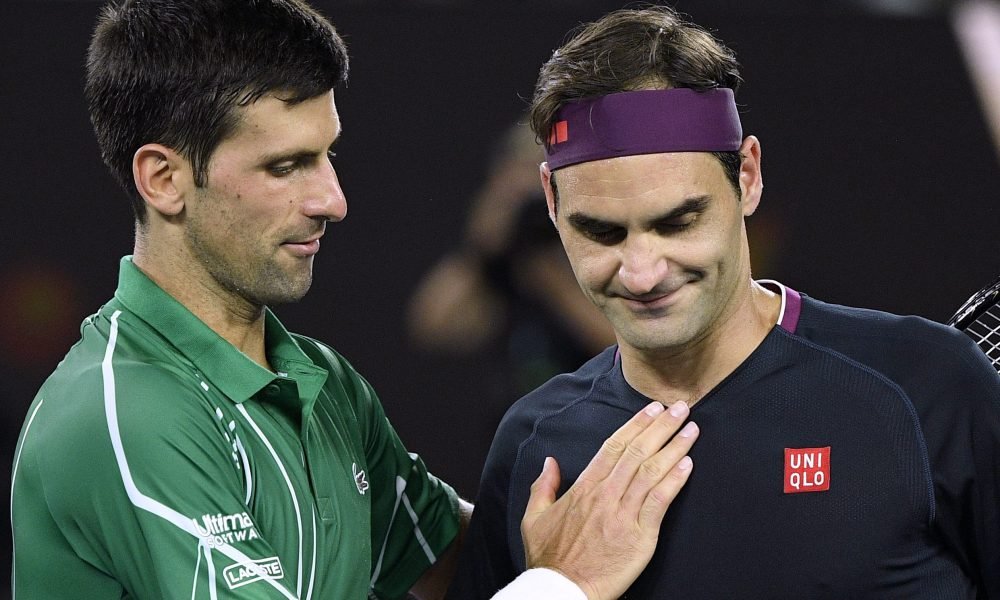 But after the season’s prolonged suspension amid Coronavirus pandemic, the Swiss legend has called off his entire 2020 season following another surgery in his knee.