The entire tennis fraternity seems to be turned off with no professional action going on, nevertheless the players have come up with some exhibition events which are in parallel to the new norms of the social distancing. With that, the two skilled NextGen players Stefanos Tsitsipas and Matteo Berrettini will be seen in action towards mid of June.

The top-ten players Berrettini and Tsitsipas will be participating in the Ultimate Tennis Showdown. It is a tennis exhibition tournament organized by Patrick Mouratoglou Tennis Academy in France. The event will be taking place over the weekends starting from June 13, 2020, and 50 round-robin matches will be played.

Also, the tennis fans will not be permitted inside the premises of the sporting arena, however, their matches will be screened online. 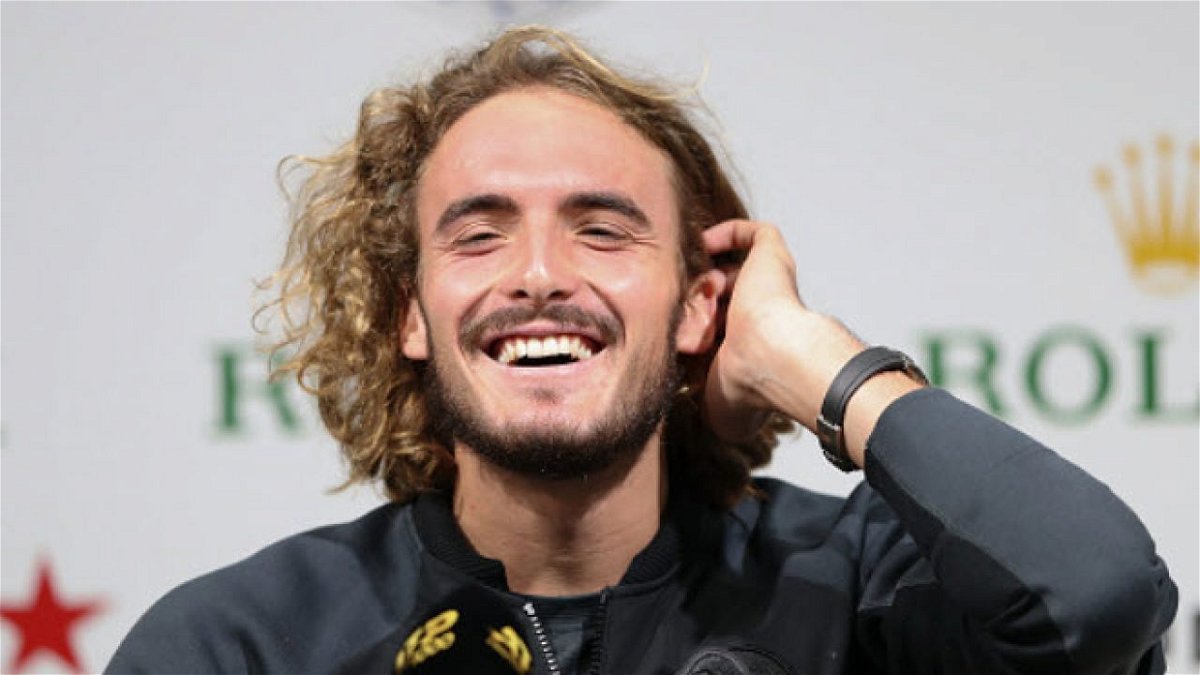 “I am looking forward to connecting with my fans virtually and taking part in this new experience. From 13th June live tennis returns. Like never before,” Tsitsipas announced.

Tsitsipas is presently staying nearby the academy and whereas Berrettini is residing in Florida, USA.

Along with the two men Felix Auger Aliassime, David Goffin, Alexei Popiryn, Lucas Pouille, Dustin Brown, Richard Gasquet, and Benoit Paire will be seen hitting some tennis balls after a long break. The event is yet to announce its tenth player.

In Serbia, World Number one Novak Djokovic will be seen in the event called Adria Tour. The event will also commence on June 13, and the money raised will be donated in the coronavirus fund. Along with the ace ATP men, the retired tennis player from Serbia Jelena Jankovic will also be seen in action. 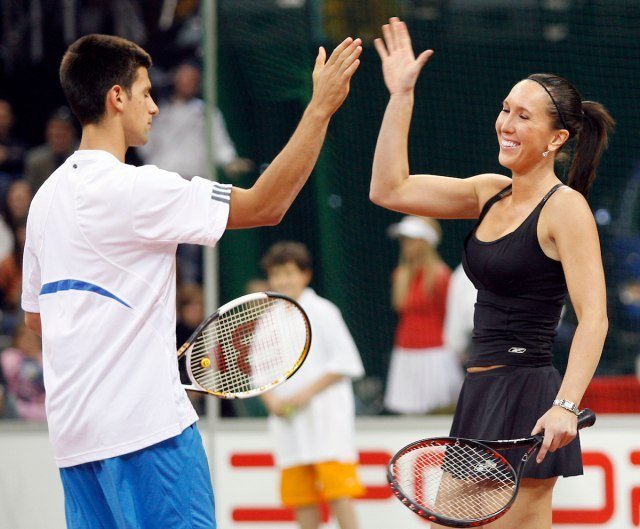 Later in the month of July, a tennis tournament will be played in Berlin. Alexander Zverev, Dominic Thiem, Nick Kyrgios, and Jannik Sinner have confirmed their participation.

The tennis tour is suspended until July 31, 2020. Until then the players and fans have to fulfill their tennis cravings with exhibition events.