As tennis came back on the tour after the coronavirus pandemic suspension and US Open 2020 got underway in New York, World Number one Novak Djokovic was the clear favorite for the title. Unfortunately, fate had its own plans and the Serbian legend got defaulted from the fourth round of the New York Major.

In what can only be described as an unparalleled event in recent times for the tennis world, Djokovic was disqualified from the US Open for accidentally hitting the lineswoman in frustration. After his disqualification, Pablo Carreno Busta advanced into the quarters of the US Open.

USTA has just released the following statement on Novak Djokovic:

This signifies the extent to which this incident has created ripples. While many may argue about the unintentional or negligent nature of the act, this announcement comes as no surprise considering the possible ramifications the incident might have had.

The entire match saw Djokovic’s temper on the court with frequent displays of anger and frustration. It was evident that the Serbian was not in firm control of his game with repeated errors in crucial points.

After the incident, Djokovic immediately responded by apologizing to the lineswoman. Shortly after this, he tried to reason with the court officials but the decision had firmly been made. 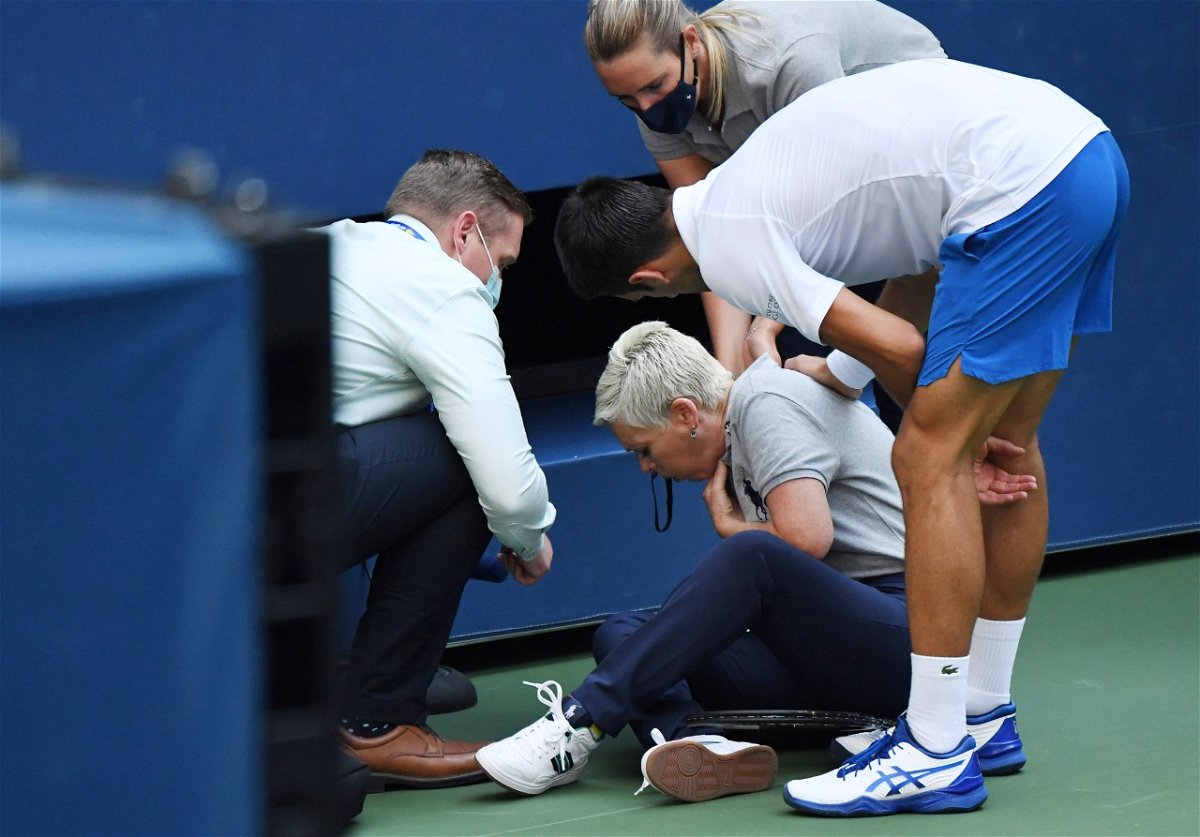 Not only does this incident mark the end of his unbroken streak in 2020, it will result in a major fine and a possible loss in ranking. Whether or not further action will be taken by other bodies is yet to be seen.

With Djokovic’s elimination from the US Open, a new Grand Slam champion will be seen in the year 2020. Players like Dominic Thiem and Alexander Zverev would certainly fancy their chances now.