“Only time will tell” – Deshaun Watson Talks About His Contract Extension

In the month of March, when the coronavirus pandemic was at its peak in Europe, World Number one Novak Djokovic and his wife Jelena donated one million Euros for their nation, Serbia.

And now, reportedly, the Serbian legend has come up with another generous initiative, as he has donated a jaw-dropping amount of five million Euros to the Serbian public health system, charities run by the Serbian Orthodox Church, and to vulnerable groups of the society. His home country of Serbia has recorded more than eleven thousand cases of coronavirus.

Earlier, through his foundation, he contributed to the healthcare institutions in Italy and Spain as well. Over there, he funded the purchase of respirators and medical supplies. 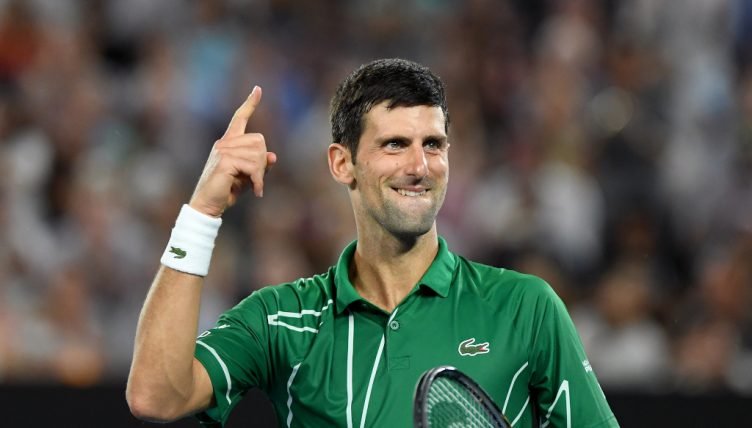 The two countries were the worst-hit nations at the time. Novak was wretched after seeing his friends and fans suffering in those two countries.

“Dear Italy, even if you are going through a very difficult period. I know that you are not alone in this situation. We support you and send you our love, our prayers, and wish you to remain strong to face and overcome these difficult days. Stay strong, courageous, confident, healthy, and united. Everything will be fine,” Djokovic published on social media.

However, the amount donated to Spain and Italy has not been disclosed. Summing up all his donations in the recent past, approximately, the highest-paid tennis player in terms of prize money has donated more than six million euros during these unprecedented times.

Novak Djokovic on the list of top-100 highest-paid athletes 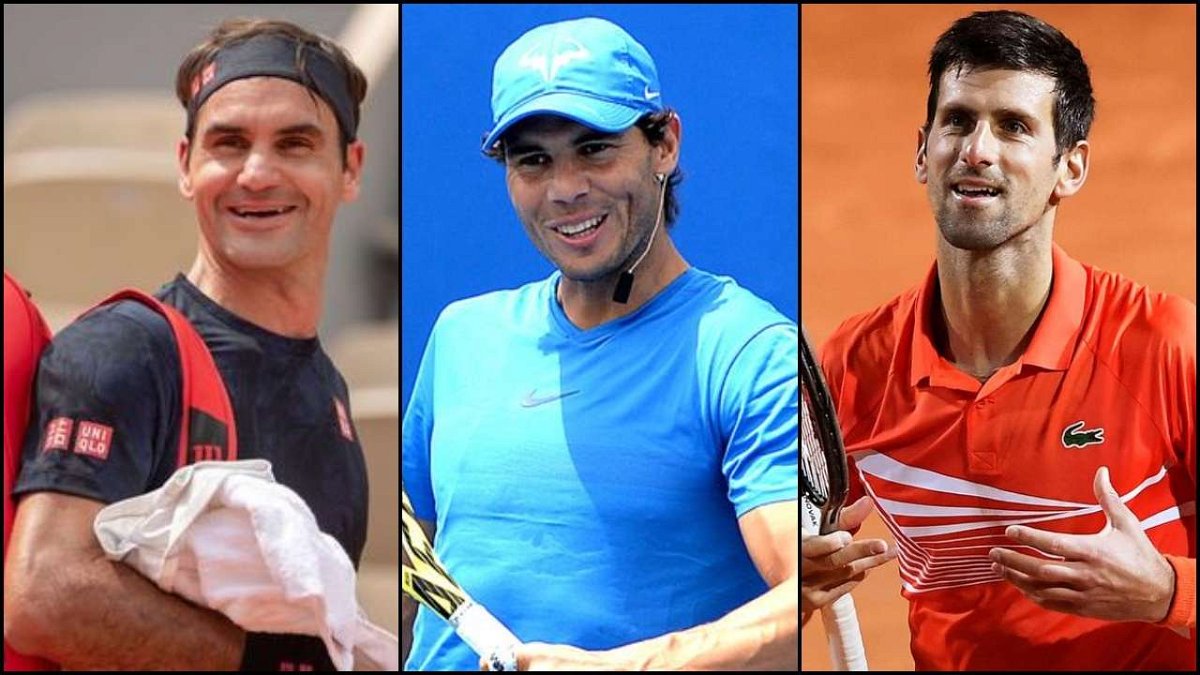