Coronavirus pandemic has scrubbed off the tennis calendar in 2020 that also led to calling off Wimbledon Championships for the first time since World War II. Also, tournaments have been relocated in order to avoid extra traveling by the players, but despite the Victorian city of Melbourne entering Stage IV lockdown, Australian Open 2021 has no plans to relocated his Slam.

Due to the rising cases of COVID-19 Australian Football League, Rugby National League, and other major sporting events have been moved out from the state of Victoria. But Tennis Australia’s CEO and Australian Open’s tournament director Craig Tiley emphasized that Australian Major will be held in the Melbourne Park.

“We’re happy being in Melbourne,” TA chief executive Craig Tiley told 7NEWS. “And we’re absolutely convinced we’re going to get on top of this virus and infection rate. It’s just unfortunate what’s happening here in our state but we’ll get through it. Hopefully, the other states keep it down low.” 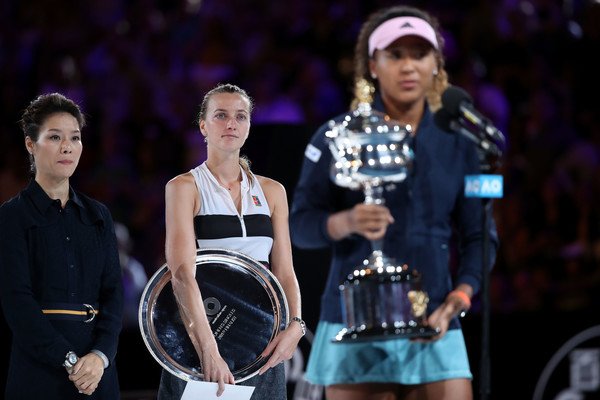 He further pondered upon the ATP Cup, an event which is held in three different cities of Australia, namely, Adelaide, Brisbane, and Hobart. He explained the model in his mind, ‘to bubble’ the tennis professionals for two months in Australia and while the international sport of tennis is in action.

“We’ve got great events planned for every single state in the ATP Cup and the women’s events and the great event here in Melbourne. There’s absolutely no intention to change that sequence and that calendar.”

“The positive news in Australia, in the months of December and January, will be a bubble for international tennis players. We have a long lead-up and there’s no tennis in December so that’s where the players can come here and acclimatize. That can now become a quarantine time as well.” 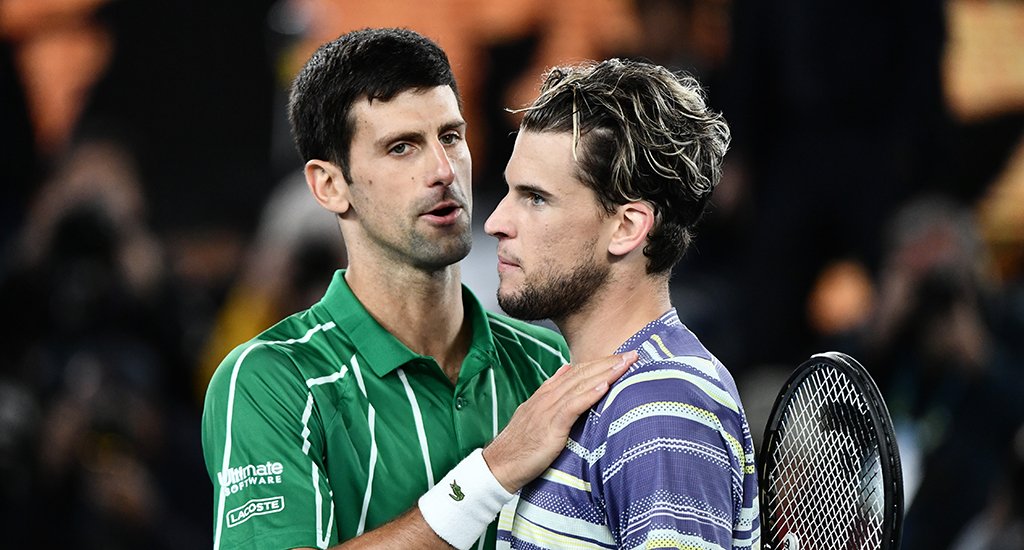 There have been some rescheduling of the tournaments as well. Like the French Open has been rescheduled in the last week of September this year. However, US Open 2020 has been stubborn at holding their event on the scheduled dates and as of now, the US Major will be held as their regular schedule. Similar to the US Open, Aussie Major shows no interest in rescheduling.