“A Weird Dunk”: Chris Paul Looks Back at his Improbable Dunk over Dwight Howard

A few weeks ago tennis bodies announced the resumption of the sport in mid-August this year. The tour will kick start with Citi Open in Washington D.C. Also, Cincinnati and US Open are scheduled to take place in the same venue i.e., Flushing Meadows in New York. However, Serena Williams’ coach Patrick Mouratoglou is skeptical about the Major tournament taking place in New York.

The situation in the US is not showing any positive signs of hold the tournament in 2020. The number of coronavirus cases in the western part of the world is slowing down and it’s simply not the ideal time to host the Grand Slam event.

And he believes at the end moment, the New York mayor might announce the cancelation of the event.

“With what’s happening at the moment in the US, with the number of cases of COVID-19 going higher and higher every day, I don’t think that [The US Open] can happen,” Mouratoglou said during the Ultimate Tennis Showdown event in France.

“From outside, it looks a bit crazy to try to make it happen. So, I don’t know if it’s a good move. I wouldn’t say that if the situation was more stable like it is in Europe, then it’s a different story.”

The tournament has implemented strict rules and regulations for the participants this year. But tennis being a global sport, players travel from all parts of the globe. For the moment, traveling comfortably is not an option for numerous professionals. In a nutshell, it is advisable to call off the US Major in 2020 since health is always the priority.

“But in the US and especially in New York and around New York is… I mean, the number of cases is increasing incredibly. So, I don’t know how reasonable that is to try to make it happen. And I don’t know if last minute the governor of New York will decide to cancel it because of course health first.”

Serena Williams to play US Open 2020

Also, many players including the likes of  Novak Djokovic,  Simona Halep, Ashleigh Barty, and  Belinda Bencic have shown their disinterests to travel to New York this year and they have still not announced their appearance at US Open 2020. 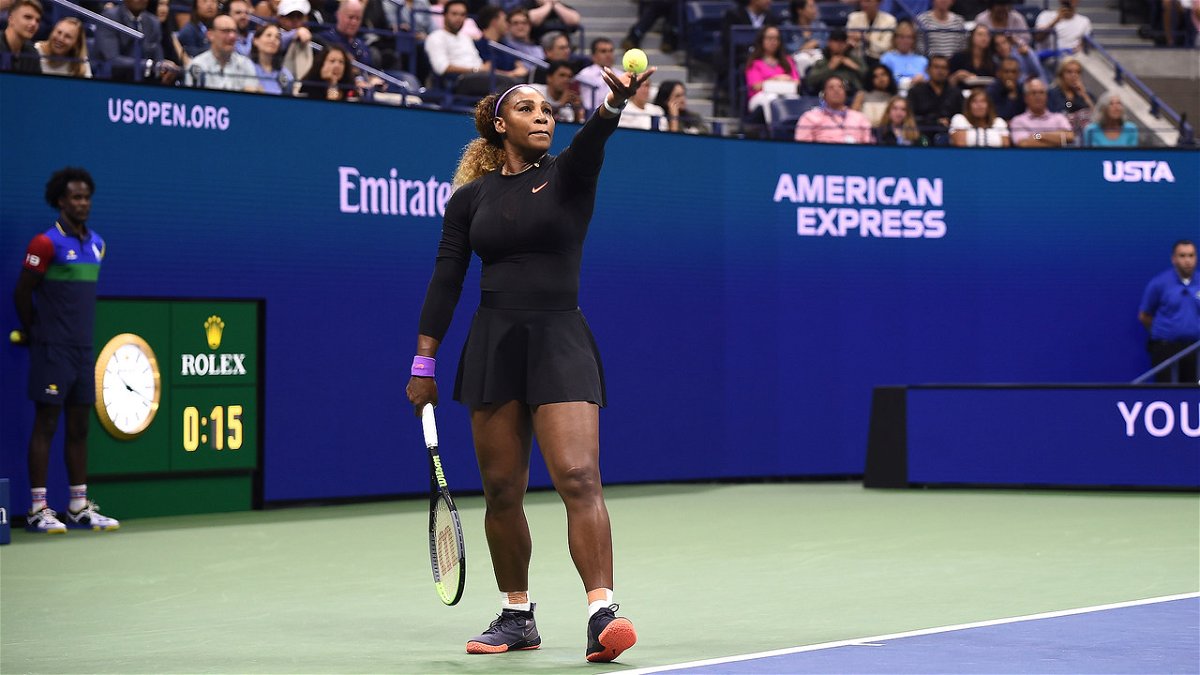 Whereas home-favorite Serena Williams has confirmed her appearance at the US Open, and she’ll be in the quest of her 24th Major.