French tennis player Caroline Garcia found herself stranded in Spain when most European regions imposed a strict lockdown. However, she was safe and sound in the Rafael Nadal Tennis Academy and was quarantined in the place that could be likened to a paradise of tennis.

After staying in the academy for more than two months, she talked about her experience. During her time there, she also got an opportunity to interact with coach and expert. Toni Nadal gave her advice and some tips during her time there. Moreover, she felt the 19-time Grand Slam champion, Nadal, was omnipresent in the word-class academy, at least in spirit.

Also, Rafa has started practicing amid the unusual break on the tour.

“It wasn’t always easy to be motivated, whereas here is the opposite. You can find players at every level, lots of young players, and everybody is training hard. Rafael Nadal’s soul is everywhere here. His uncle Toni is often on the courts and can give you some pieces of advice here and there. Also, everything you need is on-site, it’s very practical,” Garcia told Tennis Masters. 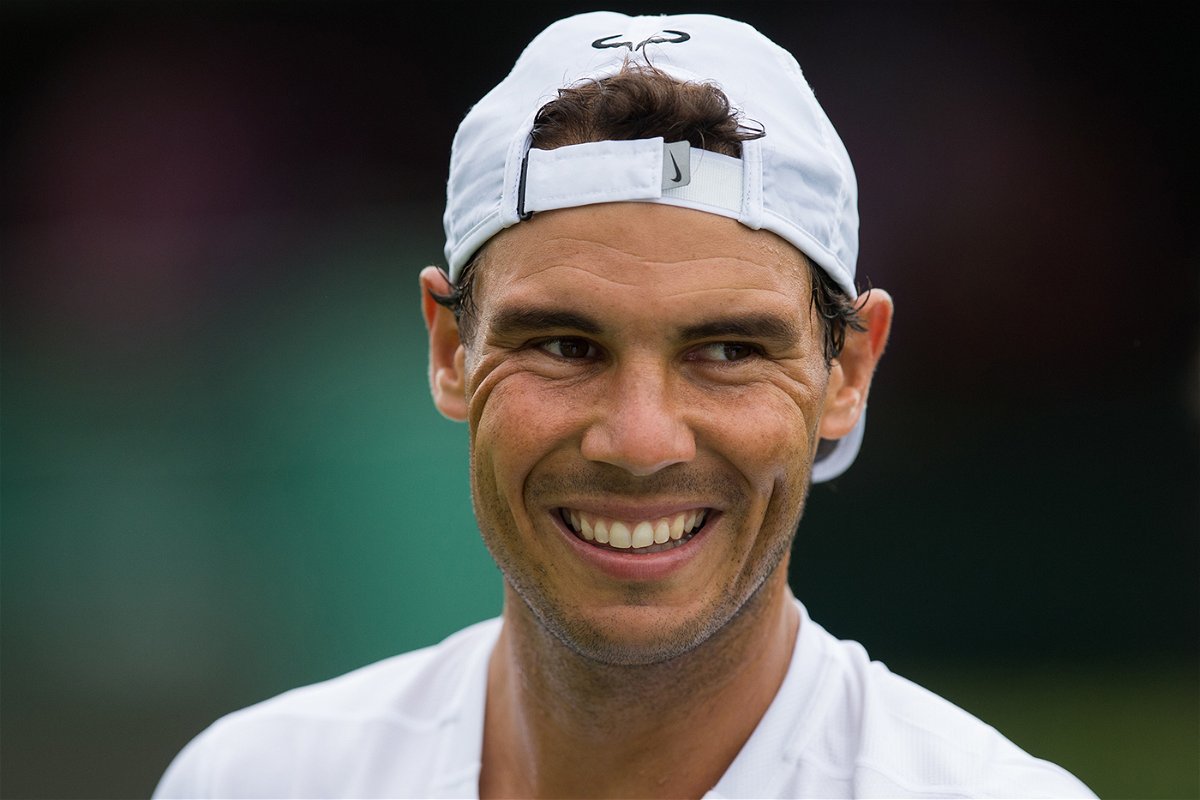 During her entire quarantine, she had an indoor court to practice and a world-class gym to workout. Also, her parents and her team were staying with her.

“We already had a nice stay there in February when we came for a training session. I’m used to training on my own, and even when I was practicing near Lyon at French Federation facilities. I couldn’t find players of the desired level, even if now it’s a bit less the case,” Garcia said.

With that, Team France won the Fed Cup 2019 title. Last year, she won a title in Nottingham, UK after defeating Donna Vekic in the finals.