Having Ridiculed Him, NBA Analyst Apologizes to Trail Blazers’ Carmelo Anthony for His ‘Washed’ Comments

Amid all the uncertainties the USTA  has successfully scheduled  US Open 2020 on the previously scheduled dates i.e., from August 31 to September 13. However, a bunch of tennis players including the likes of Rafael Nadal, Nick Kyrgios, and Anastasia Pavlyuchenkova have withdrawn from the event citing safety reasons.

Andy Murray and Kim Clijsters receive wildcards at US Open 2020!

But in the midst of unplayable conditions, there are some tennis players willing to participate at the event, including the six-time US Open champion Serena Williams. Also, the former champions Andy Murray and Kim Clijsters will be seen swinging their racquets in Flushing Meadows, and both multi-time Grand Slam champions have been awarded wild cards by the USTA.

Former World Number one Andy Murray won US Open as the first major title of his career back in the year 2012. That year, Murray came into the tournament as the freshly crown Olympic Gold medalist. The Brit defeated Roger Federer in the Gold Medal match at the London Olympics which was held on his home-turf i.e., the center court of Wimbledon. 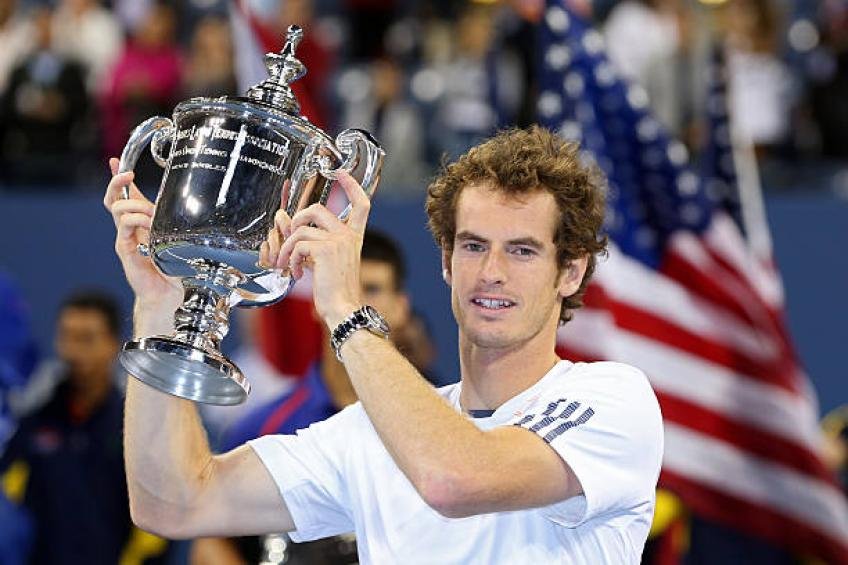 During that battle, Murray beat his arch-rival, Novak Djokovic, in a nearly five-hours. Djokovic was at par with Murray in all the aspects of the game, but his unforced errors outnumbered than that of  Murray by nine, and eventually, it aided Murray to lift the biggest American tennis trophy.

Clijsters at US Open

Speaking about Kim Clijsters, the courts of the US Open might as well hold a special place in her heart. She has triumphed thrice on the Arthur Ashe Arena. The Belgian ace won her first singles Major title in New York in the year 2005 by defeating Mary Pierce in the finals.

Later in the year 2009, she entered the tournament as the unseeded player and defeat then-World Number eight Caroline Wozniacki to lift her second US Open title. The very next year, she successfully defended her title by beating Vera Zvonareva in less than an hour.

She is one of the active women on the Tour who has defended her US Open crown. And the other players being Serena and Venus Williams.

In 2019, Clijsters announced her comeback and she played him every first WTA match in Dubai against reigning Aussie Open finalist Garbine Muguruza.