The coronavirus pandemic has disarrayed the sporting calendar and postponed the quadrennial event of the Tokyo Olympics to 2021.  The tennis calendar has been equally affected, as one of the four pillars of the sport, Wimbledon has been dropped down from the 2020 calendar. With the events being swapped here and there, French Open has been moved towards the end the September,  which is two weeks after the conclusion of the US Open.

Presently, the deteriorating situation in New York City may not allow the American major to take place as per schedule. Reportedly there might be a change in the schedule of the US Open. Roland Garros’ director Guy Forget is working closely with the USTA to assure the events do not overlap or held back to back. 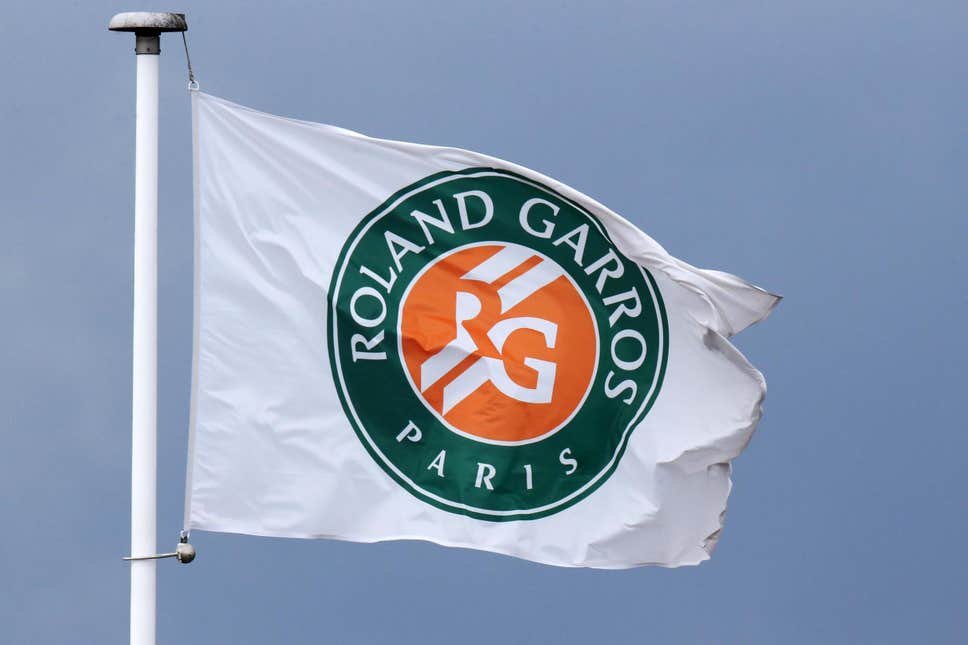 “The official announcement has not been made yet. It (the French Open) will probably be between the end of September and the beginning of October. We’ve been working closely with the ATP, the WTA and the ITF to make a global announcement on what the circuit will be like until the end of the year,” Forget told French radio Europe 1.

USTA will give the updated status of the occurrence of their Major tournament this year in three more weeks.

“There are so many question marks. The city of New York is more affected by coronavirus than France. They also have a lot of organizational problems. They will make an announcement mid-June to say how it’s going to be like for the U.S. Open.”

Despite all the shortcoming and unplayable situations surrounding the cities of New York and Paris, the organizers are positive about the Slams getting underway in the catastrophic year of 2020.

“We’ll see how the situation is in a couple of months. We will adapt to what the government will say. We have to be ambitious and optimistic,”  Forget added.

A few days ago, the New York Major officials were headstrong regarding the event taking place on the scheduled dates. But right now, with the situation going out of control, officials are compelled to reassess their decisions.