“For Me, They Just See Someone Who’s Tall”: Kareem Abdul-Jabbar on Why He’s Not Considered the GOAT Like Michael Jordan

At the beginning of the year 2020, the occurrence Australian Open was under a threat as the city of Melbourne was blanketed by smoke due to the bushfires. After the tournament concluded successfully, the coronavirus turmoil suspended the tennis tour until the end of July. And now the US Open’s occurrence is also skeptical.

Despite the unplayable conditions world-wide, the chief executive of Tennis Australia Craig Tiley is positive. He is certain about Australian Open 2021 taking place as per schedule but with the measures of social distancing.

“It will either be through crowds that are social distancing maybe only from Australia and New Zealand. Or by then maybe some international crowds. It’s hard to know but we are preparing for all of that. We’re also preparing to scale back if we have to but the full plan is to have an Australian Open in January,” Tiley told 7News. 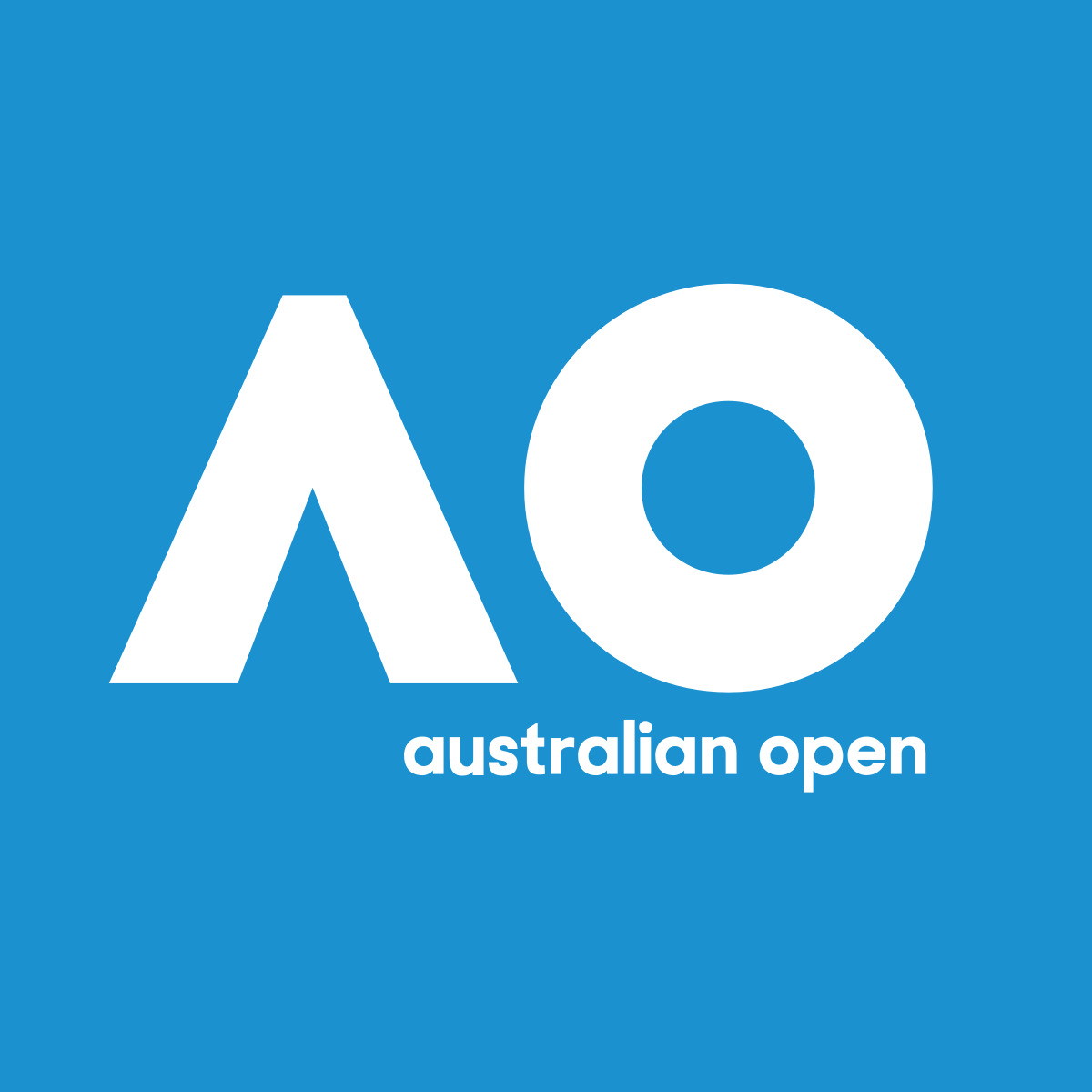 Also without the presence of spectators and the revenue generated via ticket-sales the Melbourne Major is self-sufficient to handle tournament expenses.

“The majority of players aren’t in the same category as superstars. They’re not in a position where they can earn a living (without prize money). So they’re very anxious to get back tomorrow as long as it’s safe,” he added.

There are seven thousand COVID-19 cases in Australia, and the country has dealt with about 100 casualties. With the nation’s efficiency in dealing with the infection rate, it boosts confidence amongst the organizers regarding Australian Open 2021.

Presently, the deteriorating situation in New York City, may not allow the US Open to take place. Reportedly there might be a change in their schedule. Roland Garros’ director Guy Forget is working closely with the USTA to assure the events do not overlap or held back to back. 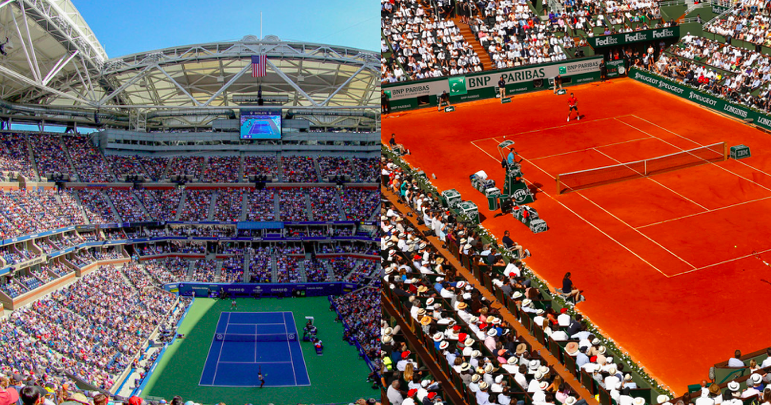 French Open has been scheduled from September 27 to October 11, 2020, and the  US Open is supposed to start on August 31, but the current situation in New York probably will lead to changes. And Wimbledon has been called off this year.