With no tennis for nearly three months now, the players and fans are bored without some live action. To get rid of the tennis-less boredom, World Number four Sofia Kenin, Eugenie Bouchard, and tennis stars on the WTA Tour have decided to lock horns on June 23, 2020 in Charleston, USA. 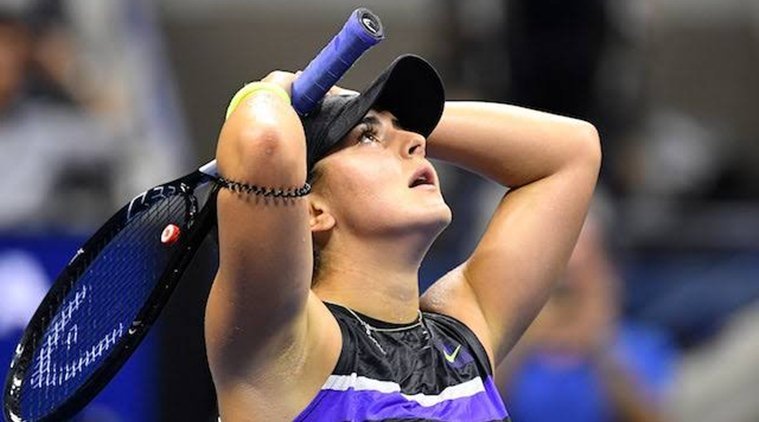 The US Open champion Bianca Andreescu hasn’t stepped on the WTA circuit since WTA Finals 2019. It was all because of her knee injury. It led her to miss the Australian Open, wherein she was the clear favorite of the tournament and later the tour got suspended.

Presently, she’s eager to return to the tennis courts, and hopefully she gives her best to play in Charleston. Andreescu became the first tennis player to be born in the 2000s to win a Grand Slam.

The Belarusian ace Azarenka just played one match this year in Monterrey Open and lost in the opening round. She pulled out from tournaments in Australia due to some personal reasons and injuries.

Before that she played at US Open 2019 and in the doubles domain, she reached the finals along with her partner Ashleigh Barty.

On the men’s tour, an exhibition event, Adria Tour will be kick-starting on June 13, 2020. Wherein the ATP aces Novak Djokovic and Dominic Thiem will be seen in action.