Why UMass Tennis Team Is Penalized by NCAA?

One of the most significant experience most students have while studying college in the United States is having to cherish memories made during various interstate sporting events. College Athletics has been an integral part of university experience and student athletes scholarships are also being offered.

Right from American football to sports like Swimming, Basketball, and Tennis, etc., there are different competitions taking place for athletes to showcase their talent.

The awards and accolades they earned would go on to become priceless memories for individual to dwell back on and will go on to their sporting profile if they choose to play the respective sport as a professional.

Recently, University of Massachusetts expressed disappointment over vacating the results of their Basketball and Tennis events held from 2014-17 as the National Collegiate Athletic Association(NCAA)  declared that the school provided impermissible financial aid of $9,100 to twelve athletes in those three years.

Due to this, the athletes became ineligible for competition. Amongst them was Brittany Collens, a tennis player who is currently ranked no. 1196 on the ITF singles circuit. Collens was part of the UMass women’s tennis team that won the Atlantic 10 Conference Championship four years ago.

The tennis player expressed her opinion on Twitter regarding NCAA’s decision to vacate the results.

Today is a pretty sad day. @NCAA never acknowledged us, our petition, or asked us to participate. I truly can’t believe they denied the appeal standing with the decision to erase our careers. This is who the @NCAA is. They do not care about athletes in the slightest. https://t.co/ykFB5ko9Rt

Collens wrote a detailed post in The Players’ Tribune, explaining how it all happened. It all started when NCAA’s enforcement division found irregularities in the financial aid dispensed to UMass’ men’s basketball and women’s tennis players.

In her post, Collens mentioned that the disparity was due to an accounting error.The NCAA’s investigation revealed that Brittany, without her knowledge, had received $252 in extra-scholarship money dedicated for a landline phone jack.

While Brittany Collens was living in the university campus, she used to receive the scholarship for landline access. But, when she moved off campus, the landline amount continued to stay in her scholarship.

The University of Massachusetts self-reported this disparity as the NCAA declared that the same amount of money($252) gave the tennis program a competitive advantage. The college appealed the decision to Interstate Athletic Conference(IAC) but to their dismay, the appeal was denied.

Ryan Bamford, the Athletic director at UMass, released a statement that the payments made during the time were ‘inadvertent and unintentional’. 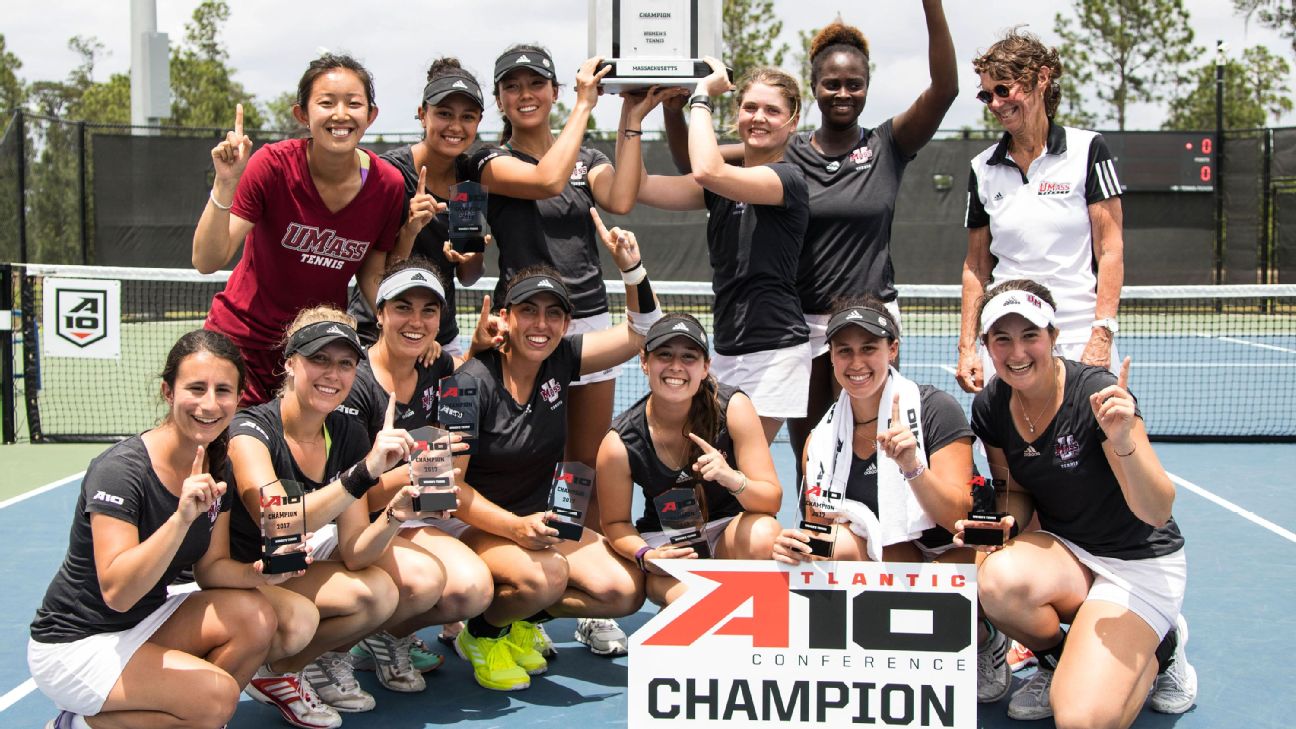 While the NCAA understood that neither the university officials nor the athletes were unaware of the payments, it still believed that it caused an undue advantage to the tennis and basketball teams.

“I am profoundly disappointed with the outcome of our case and the manner in which we arrived at the final decision handed down by the IAC today”, Bamford mentioned in a statement.

It’s unfortunate to see upcoming tennis players such as Brittany Collens having one of her most cherished memories from college being stripped off due to no intentional fault of her own.