The 56-year-old doubles specialist, Gigi Fernandez, holds unprecedented records in the game of tennis. The Puerto Rico-born American was recently in conversation with the International Tennis Hall of Fame. Therein, she shared her desire to play doubles tennis with Coco Gauff. Since she didn’t want to sound ‘obvious’ and say Serena Williams, she chose the young upcoming talent on the WTA Tour.

Answering the query on whom she would choose to partner up with for doubles action, she had a surprise pick. “Rather than being obvious and saying Serena, I would say Coco Gauff,” she said.

Fernandez feels Gauff is one of the gifted doubles tennis players. Also, before winning her first singles title in Linz, Austria, Coco pulled off a doubles title at Citi Open. The victory was alongside her best-friend Caty McNally.

Furthermore, at Australian Open 2020, the doubles pair reached the quarterfinals and lost to the eventual champions, Kiki Mladenovic and Time Babos.

“I think she (Coco) has true talent and true potential. She’s a pretty smart doubles player, and she could probably use some help from someone who’s been there and done that to help her get to the next level and win some Grand Slams in doubles, which I think she will someday,” she added. 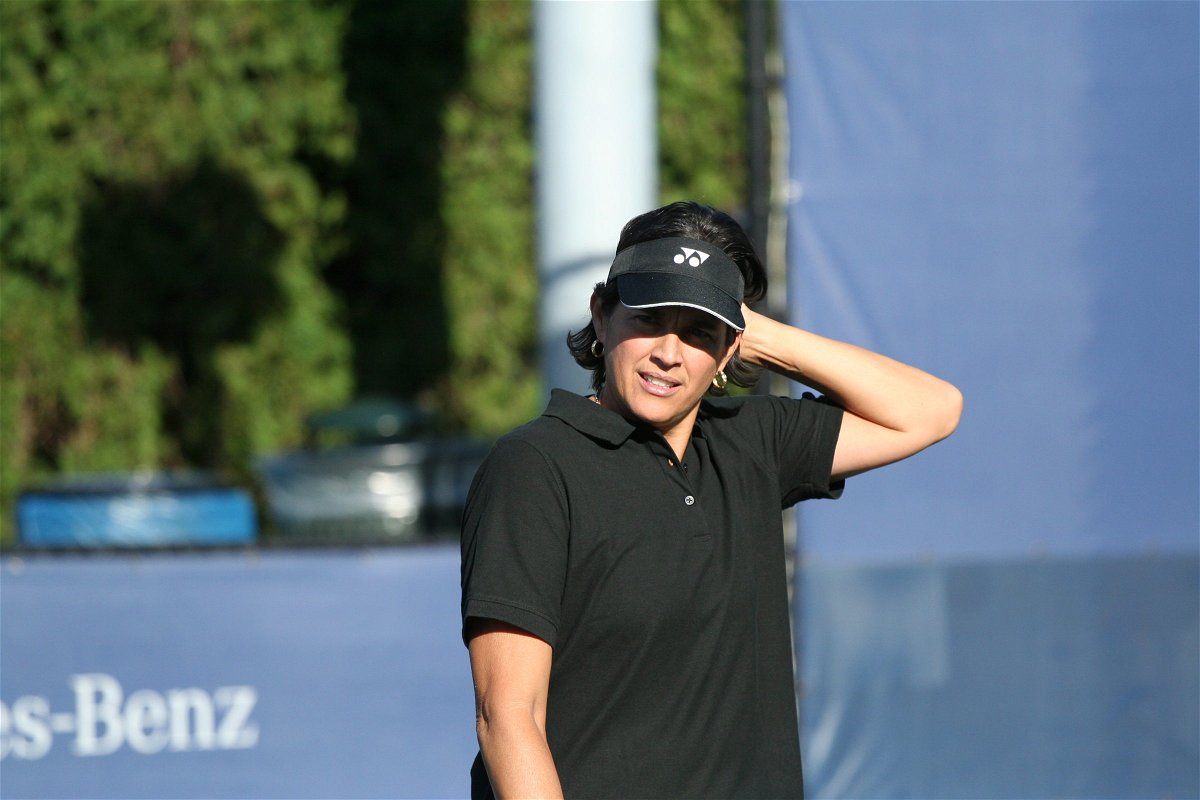 Having won 17 doubles Grand Slams and two Olympic Gold medals, Gigi Fernandez is unrivaled in the sport. She retired from the sport in 1997 after touring for 14 years.

Speaking about Serena’s doubles tennis glory, the world knows all about her tremendous success. Be it at Grand Slams or the Olympics, she aces the ball. Although Williams has a weak game on the net, she’s peerless when it comes to baseline tennis.