The five-time Grand Slam champion Maria Sharapova bid her goodbye to tennis on Wednesday. Upon hearing her retirement news World Number one Novak Djokovic congratulated her for a phenomenal career.

Right after his second-round match win in Dubai, he called on the crowd in the stadium to give Sharapova a round of applause in honor of “everything she has done in her career.” For the years to come the Russian will be remembered for her accomplishments on the WTA Tour. And her tennis is something more than Grand Slams and Olympic medals.

Besides her on-court performance, her business ventures have also inspired numerous individuals, and her Surgerpova candy brand has been immensely successful.

“Her impact on the sport, not just women’s tennis, but men’s tennis, tennis in general, was great. It still is great. It’s going to keep on being present because her brand I think exceeds her tennis achievements,” said Novak Djokovic. 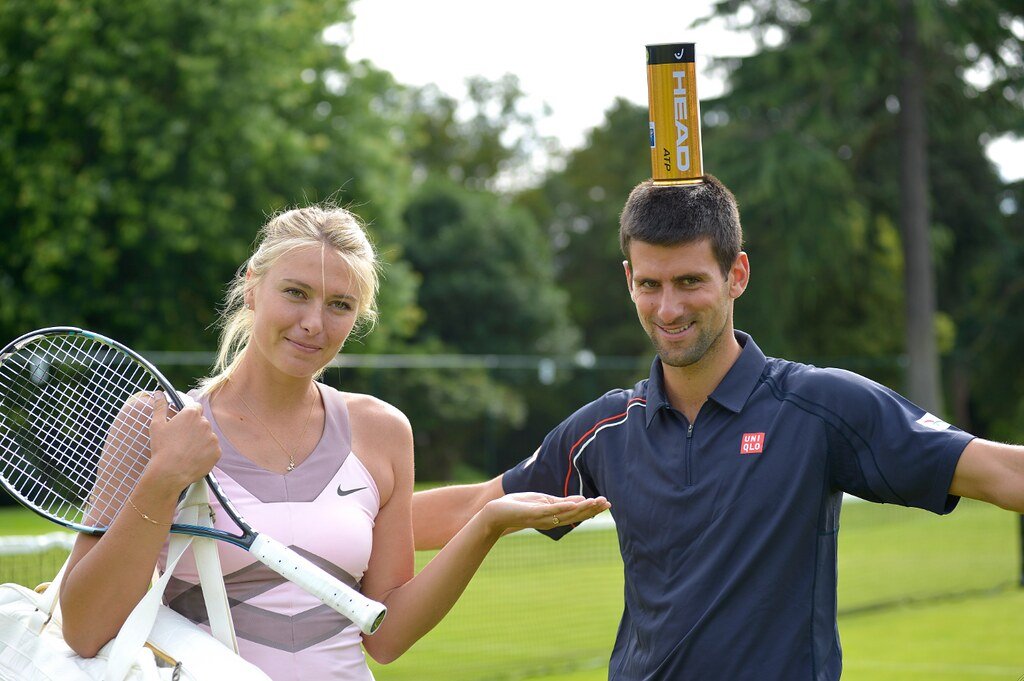 “She’s a very smart girl, someone that I know very well for a long time. She has the mind of a champion, someone that never gives up. She’s shown that especially in the last five years,” he added.

“She had a lot of obstacles and difficulties” – Novak Djokovic

The Russian tennis ace has recently been plagued with numerous injuries. In 2019, she just had eight match wins and during the Australian Summer 2020, she was win-less.

“She has the mind of a champion, someone that never gives up. She’s shown that, especially in the last five years. She had a lot of obstacles and difficulties, especially with her injuries and everything that she had to endure in order to give herself at least another chance to play competitive tennis,” Novak said.

“For someone that has won five Grand Slams and has been No. 1 of the world, a legend of the sport, it’s not easy to kind of restart all over again. She has done that so many times in the last five years,” he added. 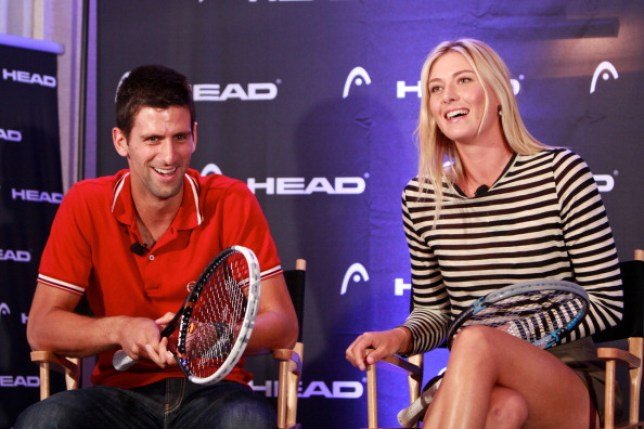 “Respect, great respect to her I wish her huge relief. I’m sure she’s feeling huge relief right now. I would guess that’s kind of a feeling that comes in first. She should definitely be proud of everything she has achieved.”

The top-seed in Dubai, Novak Djokovic is comfortably through to the quarterfinals after defeating Philipp Kohlschreiber of Germany. Now, the Serb will face the seventh seed Karen Khachanov in the last-eight round.

When Eugenie Bouchard Beat Maria Sharapova After Calling Her A Cheater