“Everybody is a Pu**y!”- Joe Rogan Sounds Off on the Safety Procedures at UFC 249

Former World Number 11, Alizé Cornet, reflected on her best memory from her singles career. On the most prestigious court of tennis, the Center Court at Wimbledon, Cornet managed to outplay top-seed Serena Williams in the third round back in 2014.

That day, Cornet was trailing as she lost the opening set 6-1 in 15 minutes. However, the rain stopped play for a while, allowing her to regroup. The Frenchwoman pulled off an amazing win with a scoreline of 1-6, 6-3, 6-4, with what she described as ‘heart and the help of the crowd.’

Recently, while speaking to Essentially Sports, Alizé Cornet termed the biggest victory of her career as a miracle. “No, definitely this match is the best memory I have from my career and I think it was ‘tennistically’ the best match I also played against this amazing champion, I mean, Serena Williams in Wimbledon. Beating her there was, yeah, was pretty much a miracle,” she said. 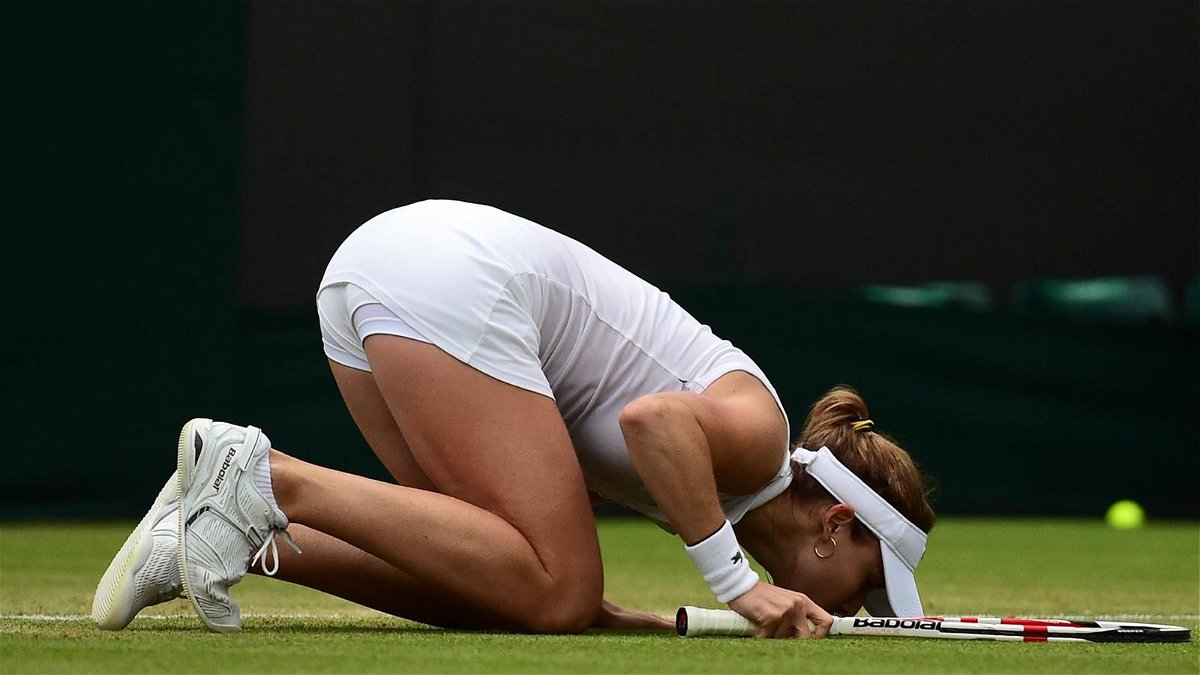 A few years ago, the astute clay-courter wasn’t really comfortable playing on grass. At Wimbledon, she had won just two matches all her life. Despite the port track-record, that day she was successful under the English sky.

“Especially because before that year, I was not feeling comfortable on grass, and this year I was so inspired on the court, and yeah beating Serena on this court will forever stay in my mind, definitely, as the best memory of my singles career,” Cornet added.

However, after conquering one of the greatest tennis players of all time, she also had a heart-breaking moment in the event. In her next match, Cornet lost to the eventual finalist, Eugenie Bouchard in the fourth round. After losing the first set by just two points, the French player lost 7-6, 7-5 to the then 20-year-old Canadian. And to date, she is remorseful about that defeat.

“The only regret I have is I was very close against Eugenie Bouchard to go to the quarters and, yeah, this hurts,” she said. 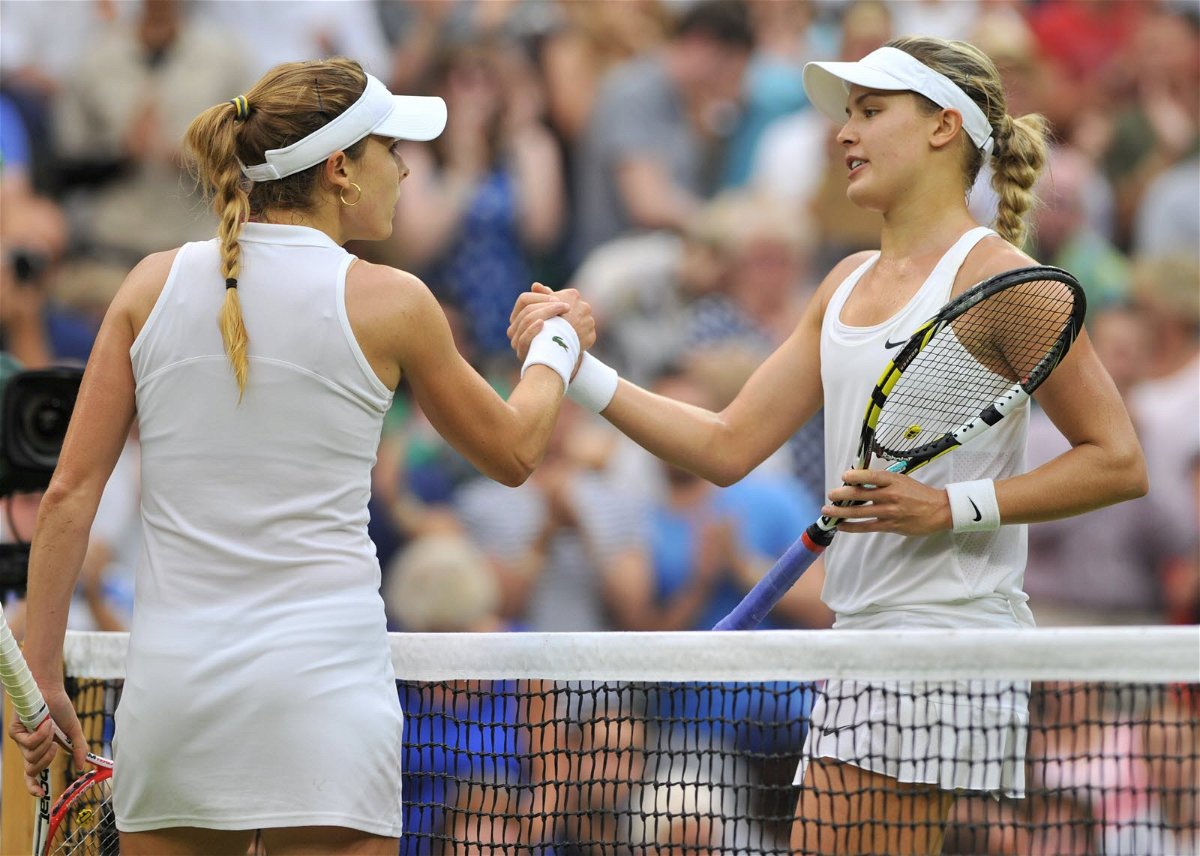 Alizé Cornet has featured four times in the pre-quarterfinals of a Grand Slam. For her, it remains her best performance at a Slam so far. Alizé wants to change that in the upcoming months, once the tour resumes.