World No.7 Bianca Andreescu has withdrawn her name from the upcoming French Open 2020, starting from September 27.  Ashleigh Barty and Naomi Osaka have already announced that they won’t be a part of the tournament. Hence, she is the third player in the top 10 rankings who has decided to skip the French Open 2020.

Andreescu hasn’t yet recovered fully from her foot injury and her appearance at the event was always doubtful. The 20-year-old had a similar injury when she was young.

Though the exact reason for her withdrawal is still unknown, her coach Sylvain Bruneau had earlier said that it would be too tough for her to return at French Open 2020. 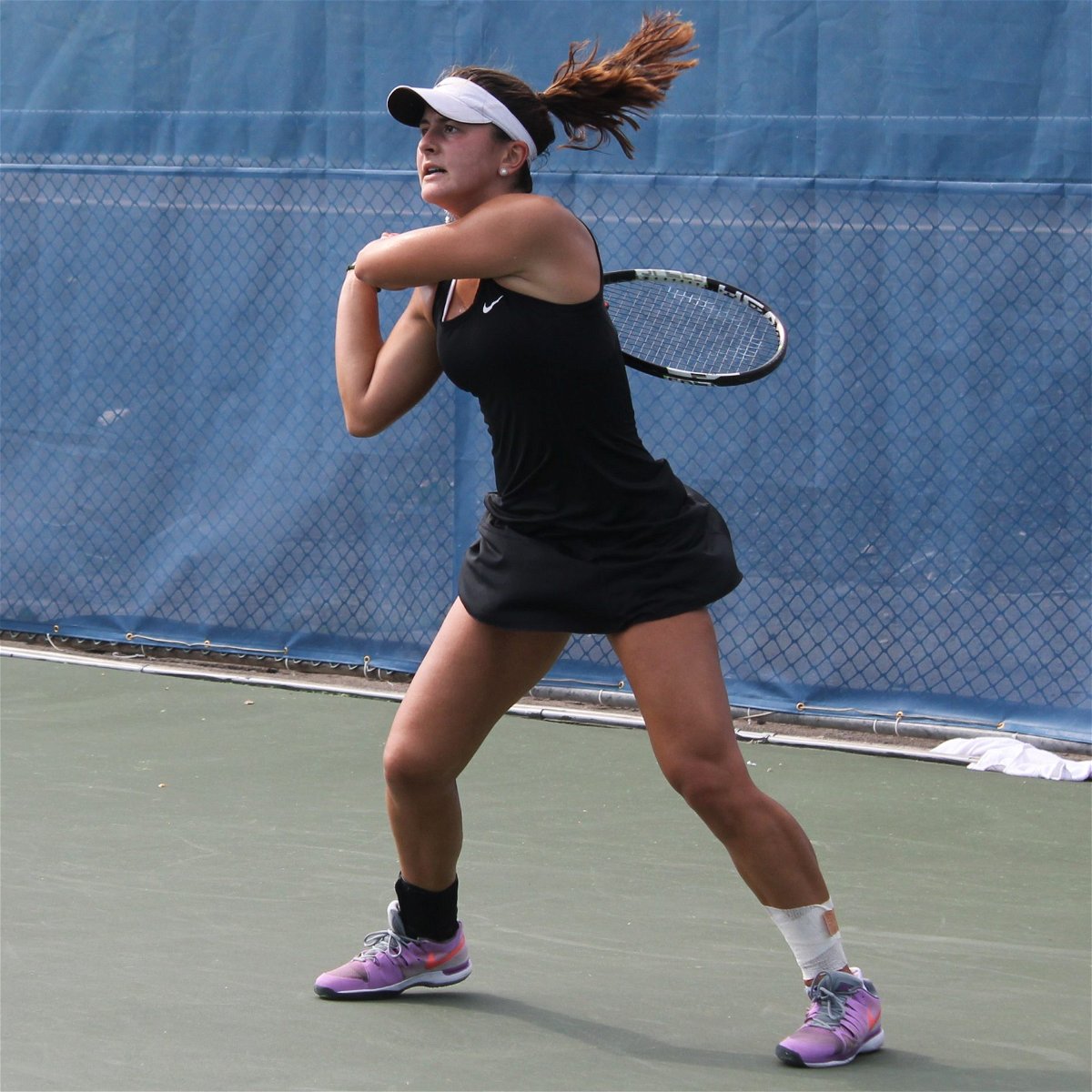 The Canadian professional tennis player missed the Australian Open 2020 due to a shoulder injury. Later, a knee injury made it impossible for her to defend her US Open title this year. Her continued struggles with her knee have been a major obstacle in her impending return.

The 2019 US Open winner hasn’t played in a competitive match since the end of October 2019. Back then, she was forced to retire mid-tournament from the WTA Finals in Shenzhen, China.

Her coach expects her to make a comeback before the Australian Open next year. She could get a few tournaments before the Grand Slam and could be fully fit.

However, the French Open is the last major tournament of the year. Thus, it would be difficult to see her on the court before the beginning of 2021.

Her biggest accomplishment to date was that she was able to defeat 23-time Grand Slam winner Serena Williams at the finals of the US Open. The world stood up and congratulated the young and promising star. Just when things were going smoothly, she suffered an unfortunate injury.

Fans expect to see Andreescu back on the court soon. Hopefully, she has a number of titles waiting for her.