In the battle of the American ladies, Serena Williams and Sloane Stephens locked horns to set up the third-round encounter at the US Open 2020. The Arthur Ashe Stadium wasn’t fully packed as usual to witness the blockbuster match between the two home-favorites, nevertheless tennis fans would have enjoyed every bit of the match while seated comfortably at home.

Stephens made a bold start in the opening set and did not give any chances to Serena to win points. She simply played some clean tennis and made no mistakes. After losing the opening set, Williams found her groove to make some progress in the match and an undaunted Serena pulled off the third round match 2-6, 6-2, 6-2.

Post her tantalizing triumph, Williams reflected on the emotions gushing through her while swinging her racquet on the premier court of the United States. “It was intense, I have to say. We always have some incredible matches,” she said on the court.

“It brings out the best in my fitness when I play Sloane. In that first set, I don’t think she made any errors. I was saying: ‘I don’t want to lose in straight sets. Get a game, get a game.’ I love a crowd but I’m so intense, this is how I am in practice.”

Serena Williams on the most important fan in the crowd

Up next Williams gears up for a tough battle against Greece’s Maria Sakkari. Serena lost to the 15th seed Sakkari a few days ago at the Cincinnati Open in three sets. This match will be the perfect opportunity to exact some revenge and redeem herself.

On the other courts of the WTA, Bulgaria’s Tsvetana Pironkova took out 18th seed Donna Vekic in straight sets and booked her fourth-round spot. 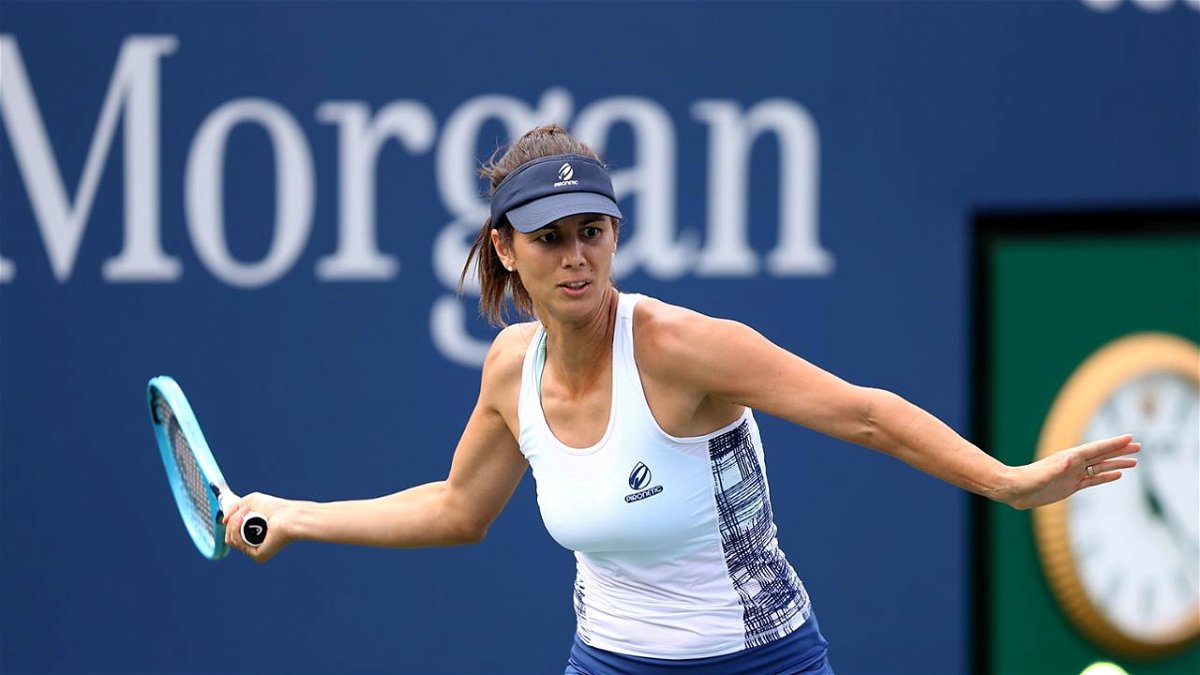 The Bulgarian is making her return to tennis after three long years, during which she welcomed her son Alexander into the world. The mother and tennis powerhouse is yet to drop a set at the US Open 2020.

Continuing her dream comeback, she’ll face the victor of Madison Keys vs Alizé Cornet in the fourth round.