WWE Champion Drew McIntyre is Heartbroken after a Tragic Loss

Former World Number one Naomi Osaka seems to be one of the ardent followers of the NBA. Recently she showed her excitement regarding the beginning of the WNBA season. She tweeted, “orange on orange to support WNA” while wearing an orange hoodie.

In an interview, Naomi Osaka reflected upon her admiration towards Washington Wizards’ rising stars, Rui Hachimura. 22-year-old Japanese Hachimura is the first Japanese native to play in the NCAA Division I men’s tournament. He was the second Japanese player to be drafted into the NBA, and he was the first Japan-born player to be taken in round one. Also, Naomi follows Washington Wizards.

“I think he’s a perfect role model,” she stated regarding Hachimura. “He’s hardworking, he seems to really love basketball a lot, and I think in times of hardship people love to look up to someone. And I think he’s perfect for that.”

She continued to speak about her relationship with basketball. “I’ve played basketball a little bit when I was younger. Not officially on a team, just on a public basketball court because my dad used to play and he thought it would be a fun off-training, I guess. But I wasn’t really good at it at all.”

Also, Naomi Osaka regularly catches up LIVE NBA matches as she often visits the stadium to watch some of them.

On the WTA courts, Osaka played her last professional match in Melbourne therein she lost to Coco Gauff in straight sets. After that, she just played a few matches at Fed Cup. Post the suspension of the tennis, she stayed in the US and continued her tennis training. 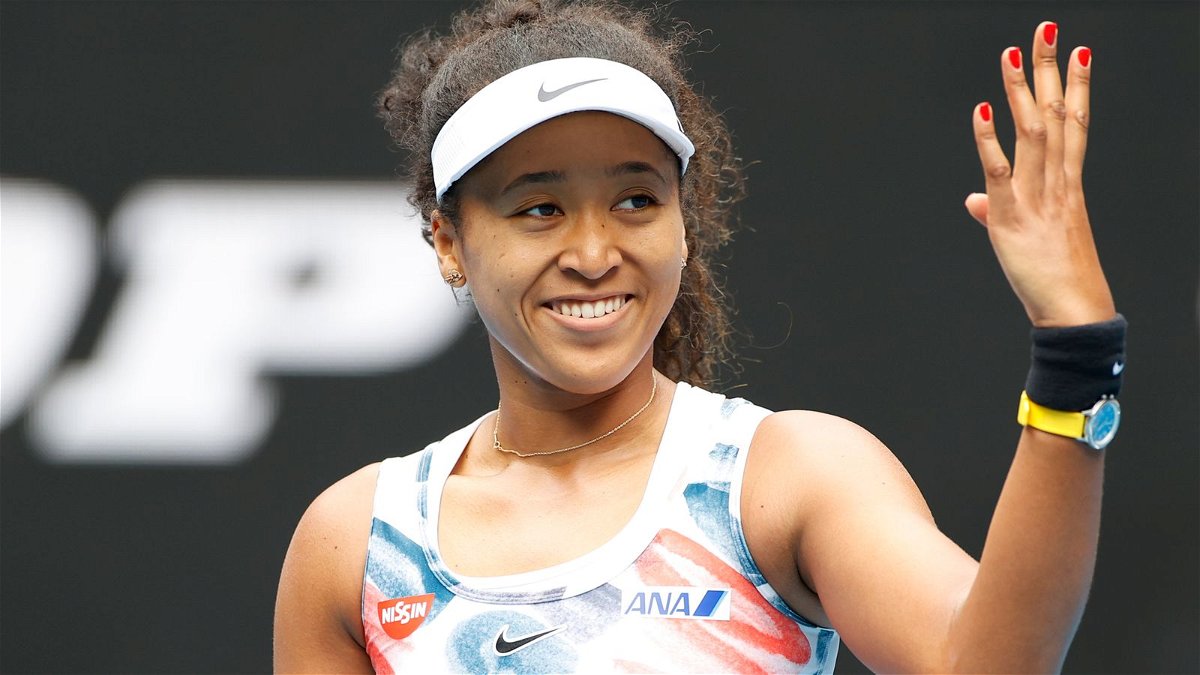 Recently, former US Open champion Naomi Osaka’s management confirmed that she would be present for the US Open 2020, whereas Australian World Number one Ashleigh Barty has pulled out of the tournament.