World Number nine Serena Williams has reached the US Open 2020 semifinals after defeating Tsvetana Pironkova. This was a battle between mothers, as Pironkova had given birth to her first child in 2018. As a result, she sat out for the whole of the 2018 and 2019 seasons.

It is also worth noting that the 2020 US Open is the Bulgarian’s first tournament since her return to the court. As a mother herself, Serena Williams was highly impressed that the 32-year-old had made it as far as the quarterfinals.

When Serena had returned from her maternity hiatus, she could barely win consecutive matches in a tournament. On the other hand, Pironkova reached the quarterfinals of a Grand Slam, which was technically her first event after her pregnancy layover.

The American admitted, “If you can birth a baby, you can do anything. We saw that with Tsvetana today. She played unbelievable. I could barely win a match when I came back.

“I am happy to just be here standing and talking with you,” Williams said. “I was like one point from not being here. I just kept fighting and never gave up. You got to keep going.”

Why was Serena Williams so impressed with Tsvetana Pironkova?

The former world number 1 is now closing in on Martina Navratilova for the most semifinal appearances in Grand Slams. Williams currently sits on 39, while Navratilova has 44 appearances. Even Chris Evert’s tally of 52 appearances does not seem out of reach for her.

Coming back to the Serena Williams-Tsvetana Pironkova clash, the Bulgarian definitely made the American sweat. She drew first blood by capturing the opening set 6-4 before Serena Williams rallied to win the remaining two, 6-3, 6-2.

In all, it took 2 hours and 12 minutes for Williams to send the plucky Bulgarian packing. Even though she won’t go further than the quarterfinal, Pironkova can be proud of her achievement. Especially looking at how Serena had struggled to get back in the groove.

Pironkova also did a daring thing when she opted to return to tennis, straight into a Grand Slam. Williams’ first tournament was a doubles match in the Fed Cup, where she had teamed up with her sister, Venus. She also played at Indian Wells and Miami before her Grand Slam return at the 2018 US Open. 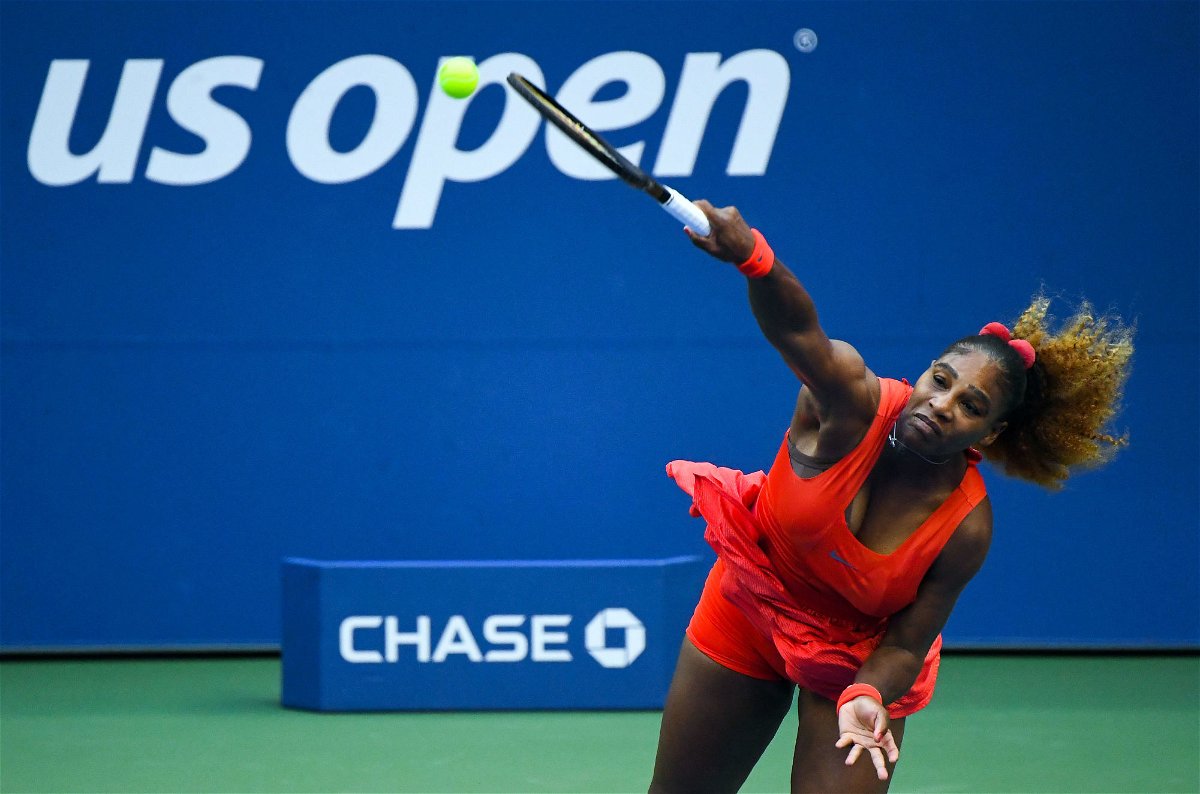 In that tournament, she had only made it as far as the fourth round before a pectoral muscle injury forced her out. In other words, Pironkova’s comeback was quite spectacular. One would have expected her to have participated in a smaller tournament as a warm-up, before hitting the US Open.

With Pironkova eliminated, Williams and Victoria Azarenka are the only mothers left in the running. Azarenka will face off against Elise Mertens in her own quarterfinal match.

A Decade in Review: Serena Williams Finishes Way Ahead of Maria Sharapova in This Incredible Stat