Australian World Number one Ashleigh Barty didn’t really sound optimistic about traveling to the western part of the world for the US Open this year. And now, she feels the tennis tour’s calendar is unpredictable and things are out of control.

A fit and fine Barty is excited to get back on the professional tour but the unplayable conditions and not allowing her to think positively. “I have concerns too,” Barty shared with The Associated Press via an email.

“I understand the tournaments are eager to run but keeping everyone safe has to be the priority. Still getting my head around what the tournament set up would be. I can’t wait to get back out there and play. But we have to make sure it’s safe to do so first, not just for me but for my team.” 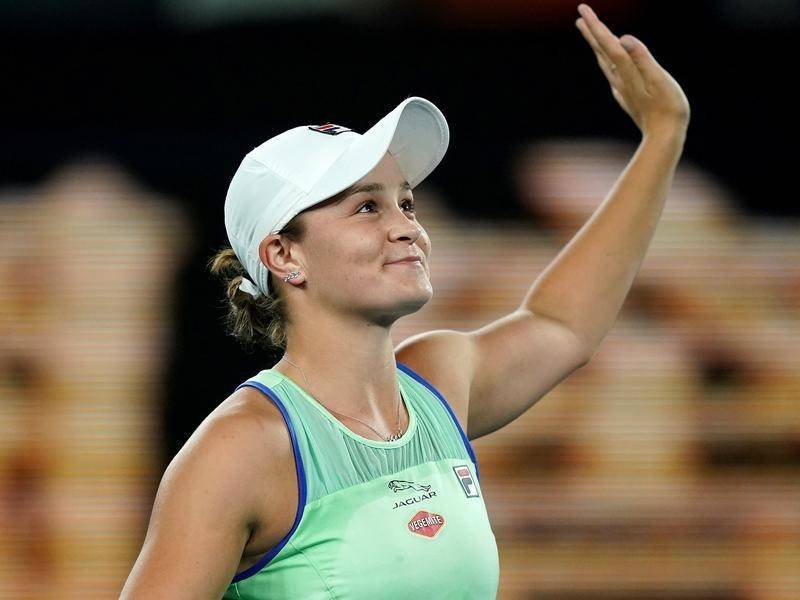 Also, the present in the situation in the world and the unpredictability of the tennis tour is causing a hindrance to set her goals on the professional circuit.

Ashleigh Barty talks about unpredictability of the circuit

The reigning French Open champion Ash Barty believes when there’s some hope of certainty only then, she’d work upon her professional goals, and she doesn’t find worthy working upon her objectives during this rollercoaster period.

“It’s tough to set goals, that’s for sure, (when) we still don’t really know what the rest of the year will look like. There is so much out of our control,” Barty said. “When we have some certainty for the rest of the year. My team and I will sit down and set a few tennis goals.”

In 2019 World Number one Ashleigh Barty claimed her first Slam at French Open. Towards the end of the year, she won the WTA Finals title and concluded the season as the top-ranked tennis player. And this year she won a crown on her home turf of Adelaide.