The Canadian tennis player Eugenie Bouchard made a convincing start of the season by reaching the quarters at ASB Classic and defeated Kirsten Flipkens and eighth seed Caroline Garcia en route to last-eight round. But a few days later, she failed to qualify for Australian Open 2020 as she fell to World Number 153 Martina Trevisan in the third qualifying round.

Recently, World Number 332 Bouchard revealed the worst date she’s ever been on. It turned out to be an unpleasant experience in her life. During a virtual session with Bob Menery, she was questioned regarding her love life. And later he happened to ask her on her irksome date ever.

Eugenie Bouchard on her awful experience

“I went on a date with a guy once, we went to the beach. He had food poisoning and he ran to the bathroom to throw up every 20 minutes,” Bouchard said.

“It was just a disaster, it was so bad. We tried to chill out on the beach and have fun but he would keep disappearing, behind bushes, to the bathroom in the clubhouse. It was bad.”

Amid the coronavirus pandemic, Bouchard raised funds for the ones who are in need. She offered a ‘fun tennis experience’ with her to the highest bidder and by doing so she managed to raise US $85,000. 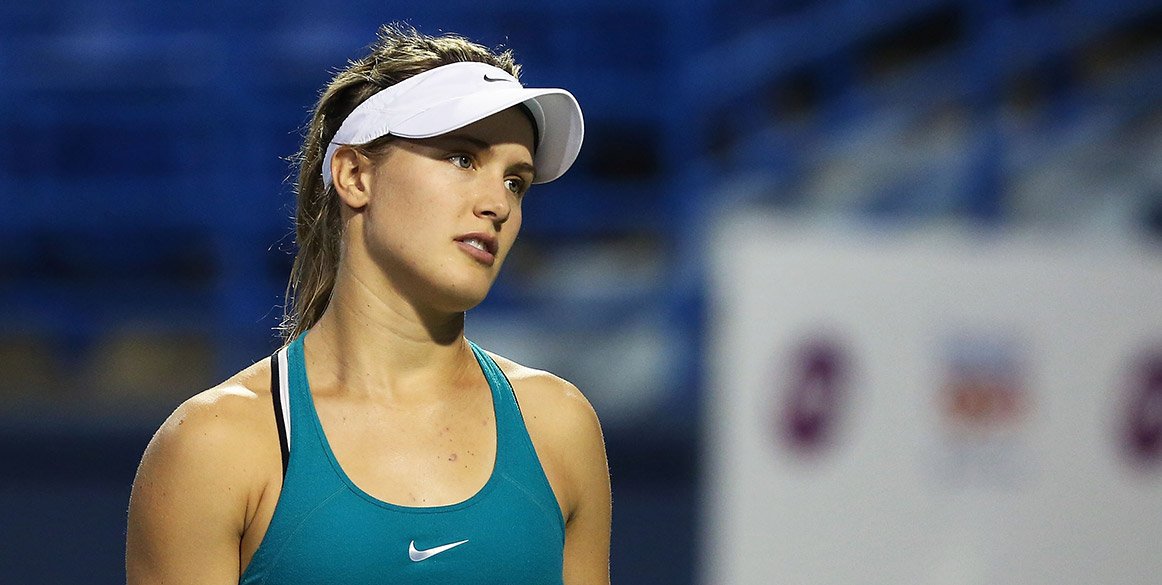 Bouchard will be next playing an exhibition event in Charleston, USA along with several other WTA women.

Defending Champion Bianca Andreescu Reveals Her Intentions for the US Open