Then-19-year-old Sloane Stephens had set up a quarterfinal encounter against Serena Williams’ at Australian Open 2013. After bouncing back from a set deficit Stephens defeated her idol Williams 3-6, 7-5, 6-4. With that, she earned her ticket to her first-ever semifinals of a Grand Slam.

Post her phenomenal run and after making her breakthrough in Australia, Sloane was invited on The Ellen DeGeneres Show and reflected on beating her idol. Ellen asked her how was it to defeat Serena, and Sloane said: “It was weird beating her.”

Before playing Serena in Melbourne, Sloane played her in two weeks ago in Brisbane and lost to her. After that match, Williams mentioned Stephens could be “the best in the world one day.” 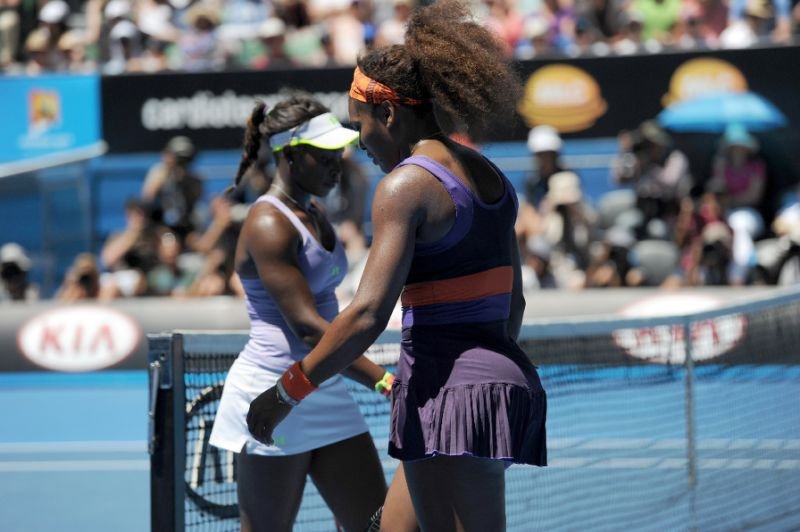 In the semifinals of the Melbourne major, Stephens lost to the eventual champion and then-World Number one Victoria Azarenka.

Former World Number three Sloane and Ellen engaged in some humorous conversation. Growing up, the young American had Serena’s poster in her room. After defeating her, Stephens thought of replacing it with her own poster. As Ellen got to know that, she gifted Sloane a poster of hers, which stated, ‘I was on Ellen.’

The same year, at US Open, Sloane and Serena locked-horns once again. This time it was in the fourth of the Major tournament. And Williams avenged for her quarterfinals loss at Aussie Open and later she went on to clinch the crown in New York.

Sloane Stephens Major breakthrough came at US Open 2017, wherein she beat one of her closest friends Madison Keys in the finals. That year, she was ranked 83rd in the world, and became the lowest-ranked US Open champion ever.