“I Didn’t Like That Dominic Thiem’s Statement” – Denis Istomin

World Number six Bianca Andreescu made history in New York when she became the first Canadian tennis player to lift a Grand Slam, which came at US Open 2019. Earlier in the year, she had lifted the Indian Wells title as a wildcard entrant.

Recently, the ice hockey champion, Wayne Gretzky, sang the praises of his compatriot, Andreescu. He was in awe after coming across her theatrics at Indian Wells and enjoyed her three-set final match against Angelique Kerber. “I remember watching her first match [at Indian Wells] and thinking that’s one of the hardest working athletes I’ve ever seen in my life,” told Gretzky Tennis United.

Thereafter, she was tackling her shoulder issues, which forced her to withdraw from a string of tournaments. Despite all the odds, the Mississauga-born champion was victorious at Rogers Cup, and then made her Majors breakthrough at US Open 2019. 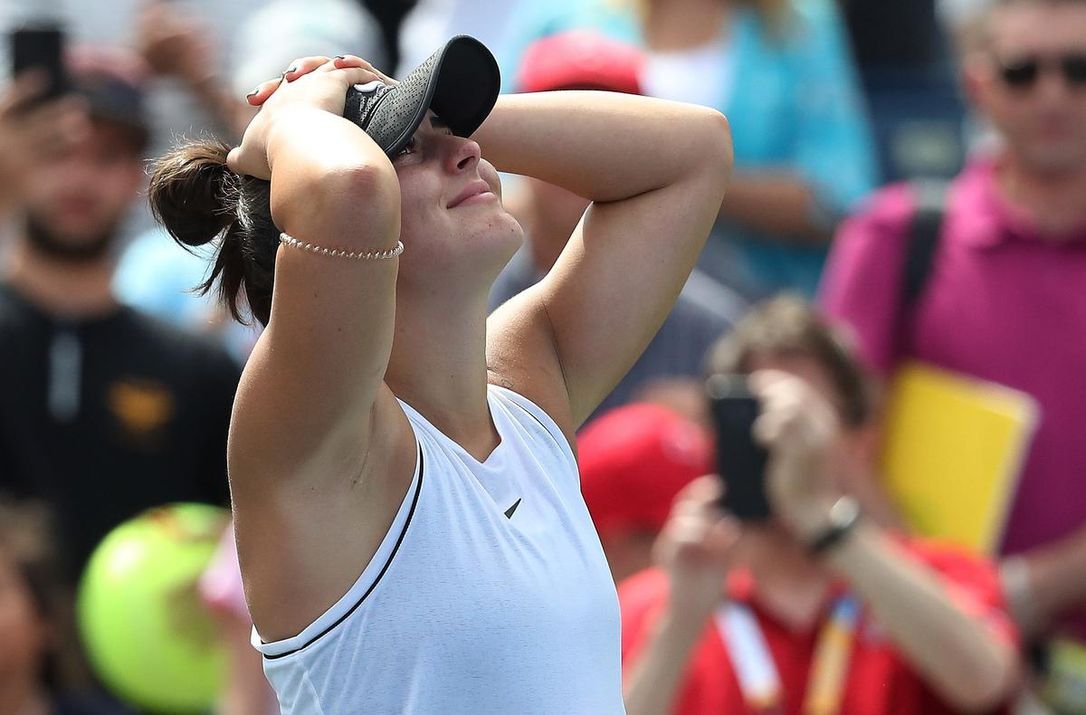 Gretzky still cherishes the blistering forehands she hit during the finals of the US Open against Serena Williams. That day, Bianca Andreescu was virtually playing against two opponents. The first one being the American ace Serena, and the other being the crowd cheering for Williams.

“Bianca Andreescu handled herself with such poise” – Gretzky

The Canadian had to dampen the cheers for Serena and found a way to pull off the biggest tennis title in North America. “My hat goes off to her for how she handled herself. And how she handled the pressure,” the NHL star Gretzky referred to her US Open victory. 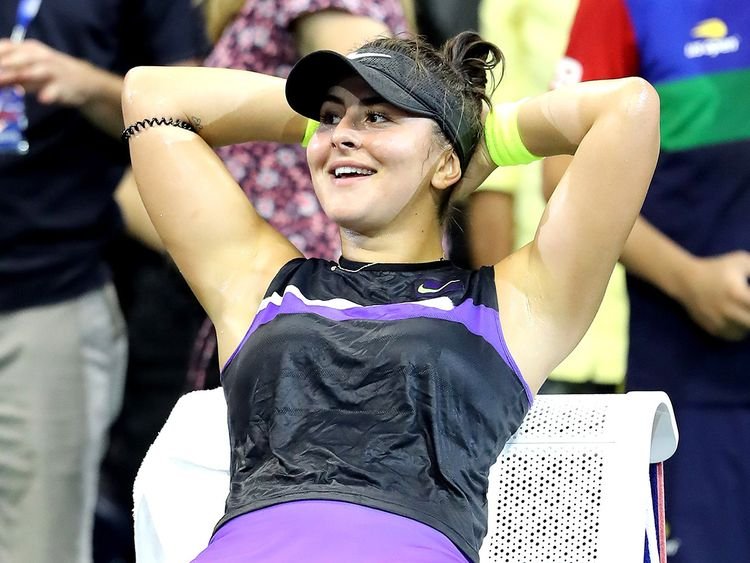 “The thing that impressed me most about her. And I’ve said this to a lot of people – is not how good she is or how hard she works but how she handles herself with the media. She handled herself with such poise, she was so humble, so appreciative. I don’t think we could have a better hero in our country for young kids. She’s truly remarkable and deserves all the credit she’s getting.”

In 2020, she has been tackling her knee issues, which have been persisting since WTA Finals 2019. Recently, she has signed up for an exhibition event in Charleston, alongside numerous other WTA players.