When Will Redd Show Up In Animal Crossing: New Horizons?

Former World Number one Naomi Osaka was defeated by then-15-year-old Coco Gauff in the third round of Australian Open 2020. Consequently, she was denied an opportunity to defend her Melbourne Major. Also, she fell from the fourth position to the tenth on the WTA roster.

Since the tennis season is under suspension, Osaka is staying at her home in Los Angeles, California.

On Twitter, she addressed her unusual hobbies and spoke about her interest in becoming an interview host.

Her fans came up with numerous recommendations. It will be interesting to see the soft-spoken Naomi Osaka interviewing her fellow tennis stars.

The All England Club canceled Wimbledon for the first time since World War II. However, that did not disturb Japanese ace Naomi Osaka. During an Instagram Live chat session, venus Williams asked Naomi an interesting question.

“How did you react to the news of Wimbledon being canceled?”

Unsurprisingly, the youngster had a cheeky response to the query.

“I’ve never done well at Wimbledon so I was kind of ok with that!”, said Osaka.

She doesn’t really enjoy playing on grass, and she’s not keen on performing well on the lawn at SW19. Last year, she entered Wimbledon as the second seed and lost in the opening round to Yulia Putintseva from Kazakhstan.

In 2020, Naomi began the season with a match-winning streak of 14. It was continuing from her title victory in Osaka, Japan. It was her first title win since her Australian Open 2019 victory. The streak was snapped by Karolina Pliskova in the semifinal of Brisbane International, wherein Naomi lost the match despite having match points. 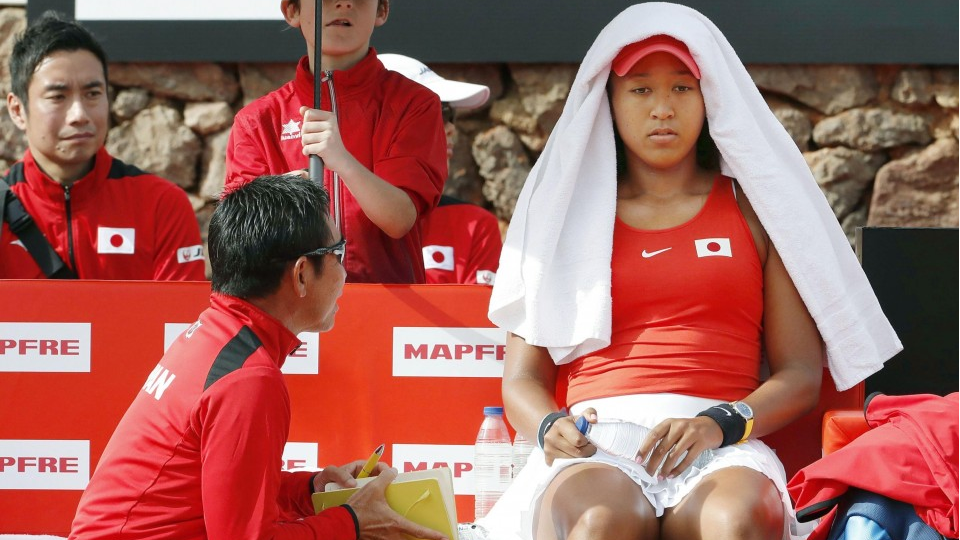 After exiting from Melbourne, she represented Japan at Feb Cup in Spain. After committing 50 unforced errors, Osaka lost Spain’s Sorribes Tormo 6-0, 6-3. She was almost in tears towards the end of the match.

“Biggest Problem is the Government Itself”: Andrey Rublev Raises Concerns Over Australian Open 2021

How the Australian Open 2021 Bubble will Reportedly Work