The number of people affected by COVID-19 is increasing the fear amongst all humans to step outdoors. Amidst the pandemic, ATP Tour has been suspended until April 27. Whereas the women’s counterpart WTA will be halted until May 2, 2020.

“Due to the ongoing global coronavirus outbreak, the WTA tournaments in Stuttgart, Istanbul, and Prague will not be held as scheduled. We regret this is the case for all of our loyal fans, players, sponsors and all those who support women’s professional tennis,” WTA’s spokesperson stated.

Beginning from the Indian Wells event earlier this month, as of now, a total of seven events have been canceled on the women’s circuit. The WTA Tour is scheduled to be resumed at Mutua Madrid Open 2020 in Spain.

At present, Spain has announced lockdown and more than 7,000 cases have been recorded in the Spanish country. Following that the clay tournament in Rome will be down the line and the number of coronavirus cases in Italy right now is scary. Considering those statistics, tournaments are unlikely to take place in Madrid and Rome in the month of May.

“At this point in time, the WTA Tour is now suspended until May 2. We will make a decision in the week ahead regarding the remaining WTA European clay-court events. And we will continue to monitor this situation closely and its impact on the 2020 WTA Tour season,” WTA’s spokesperson added.

Some good news from WTA Tour

Besides the tournament cancelation news in tennis, there is some happy news as well. Former Wimbledon semifinalist Tsvetana Pironkova has announced her return to tennis after her three-year-long layover from the sport.

She’s the highest-ranked Bulgarian tennis professional on the WTA Tour. Pironkova single-handed shaped women’s tennis in her home country over the last decade.

“For the past three months, I have been intensively training. In order to compete at a professional level again,” Pironkova announced. 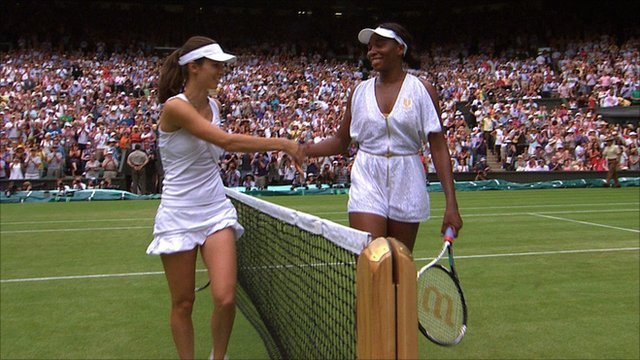 “It wasn’t an easy decision, considering the extent of the challenge. There are many circumstances that I need to take into account. But what matters the most is that I have the love and full support of my family,” she said.

Pironkova entered the Wimbledon 2010 with a 1–4 career record in the SW19 major. En route to the semifinals, she defeated five-time champion Venus Williams and later Vera Zvonareva snapped her dream-run.

“I would also like to thank everyone who has been supporting me throughout my tennis journey for the past 15 years. It truly means a lot and it is definitely a source of inspiration!”