With a string of tennis tournaments getting canceled due to coronavirus pandemic, Wimbledon became one of the victims this year. In 2020, it was the first Grand Slam to be called off. And for the first time since World War II, The Championships stand canceled. However, that did not bother Japanese ace Naomi Osaka too much.

During her Instagram LIVE session with five-time Wimbledon champion, Venus Williams, the American asked Naomi, “How did you react to the news of Wimbledon being canceled?”

“I’ve never done well at Wimbledon so I was kind of ok with that!”, said Osaka, hastily.

Whereas other players like Roger Federer and Serena Williams were ‘devastated’ upon receiving the news.

But, Osaka’s fans won’t be surprised by her casual attitude towards Wimbledon. Grass is far from her favorite surface, she’s not really comfortable playing on it. The Japanese-Haitian player has thrice made it to the main draw of Wimbledon. In 2017 and 2018 she reached the third round. 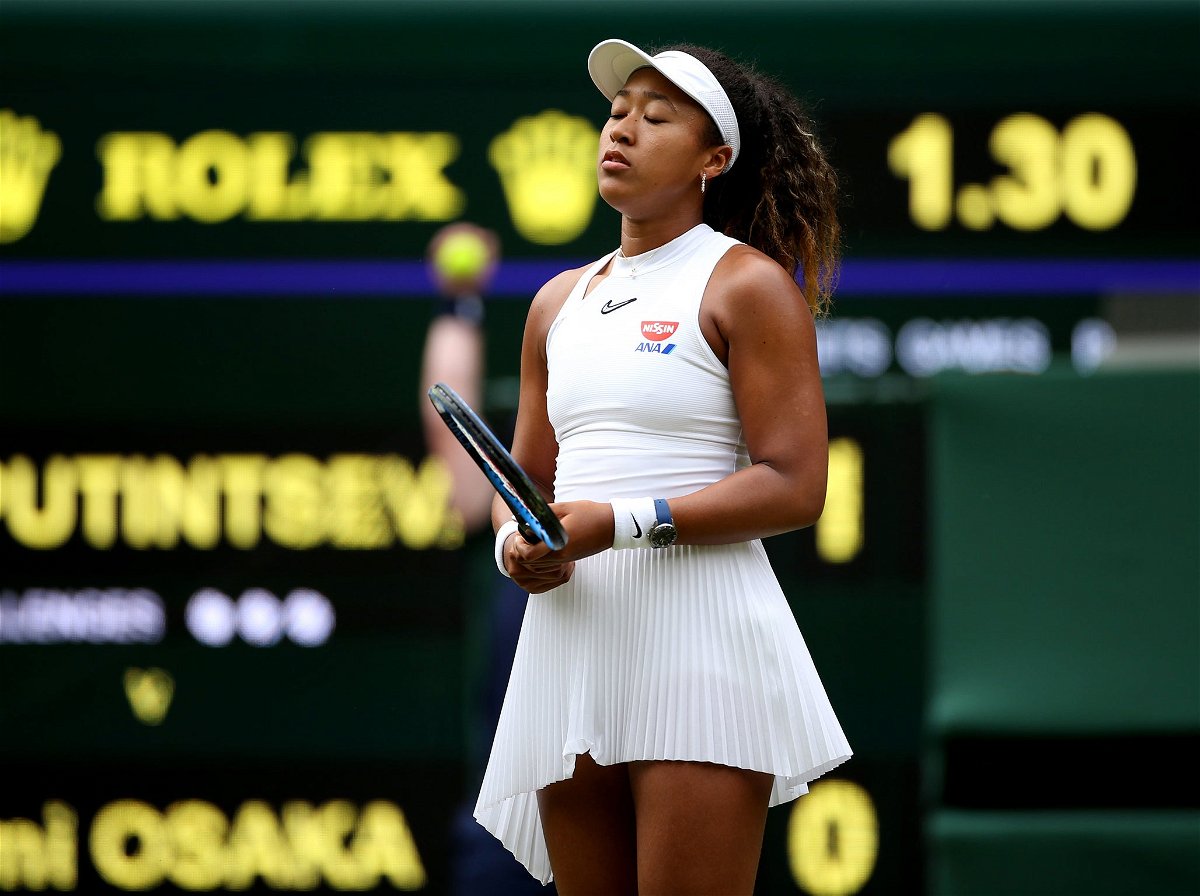 And last year she entered the tournament as the second seed. But lost in the opening round to Yulia Putintseva from Kazakhstan. Osaka was in tears after the loss and could not compose herself enough to even attend the post-match press conference.

World Number ten Naomi came closest to winning a title on grass was during Nottingham Open 2017. Therein she lost to top seed Ashleigh Barty in the semifinals.

Venus and Naomi also talked about their video-gaming interests. Osaka spoke about Taylor Fritz’s interests in virtual games. “I think Taylor Fritz plays video games every second of the day!” Osaka said. Later, Venus came up with a hilarious reply. As she said: “I retired from video games because I got injured playing them.” 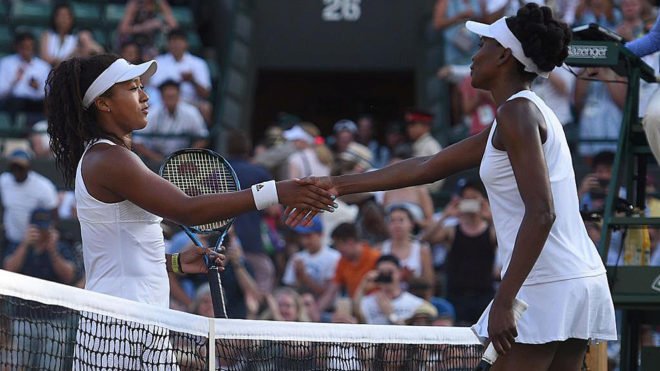 Venus and Naomi have locked horns thrice on the WTA circuit. Williams defeated Osaka at Wimbledon 2017 and reached the finals. On the other hand, the Japanese beat Venus at the Hong Kong Open and ASB Classic in 2017.