NBA 2K21: Long-Requested Feature to be a Part of Next Generation Consoles?

On the verge of the upcoming Grand Slam, US Open 2020 USTA has launched a campaign named “Be Open”. The freshly forged crusade celebrates equality, positivity, and progress. Therefore, the campaign will also celebrate the trailblazers in tennis. USTA hopes to inspire everyone to have a more positive outlook.

On 29th August, US Open’s official pages launched a video. The video celebrates the iconic women in tennis. It also asks everyone to be the change they want to see.

When you're open you can pick up the torch, not just for women's tennis but for women around the world. pic.twitter.com/SWtqQhzbjV

USTA’s Be Open official site says, “As part of the USTA’s concerted efforts to foster respect for others and shine a light on urgent societal issues such as racial injustice, gender equality, and LGBTQ advocacy, the 2020 US Open has launched a new social responsibility and impact campaign called “Be Open” to share the stories of people, communities, and causes that exemplify the spirit of “being open.” 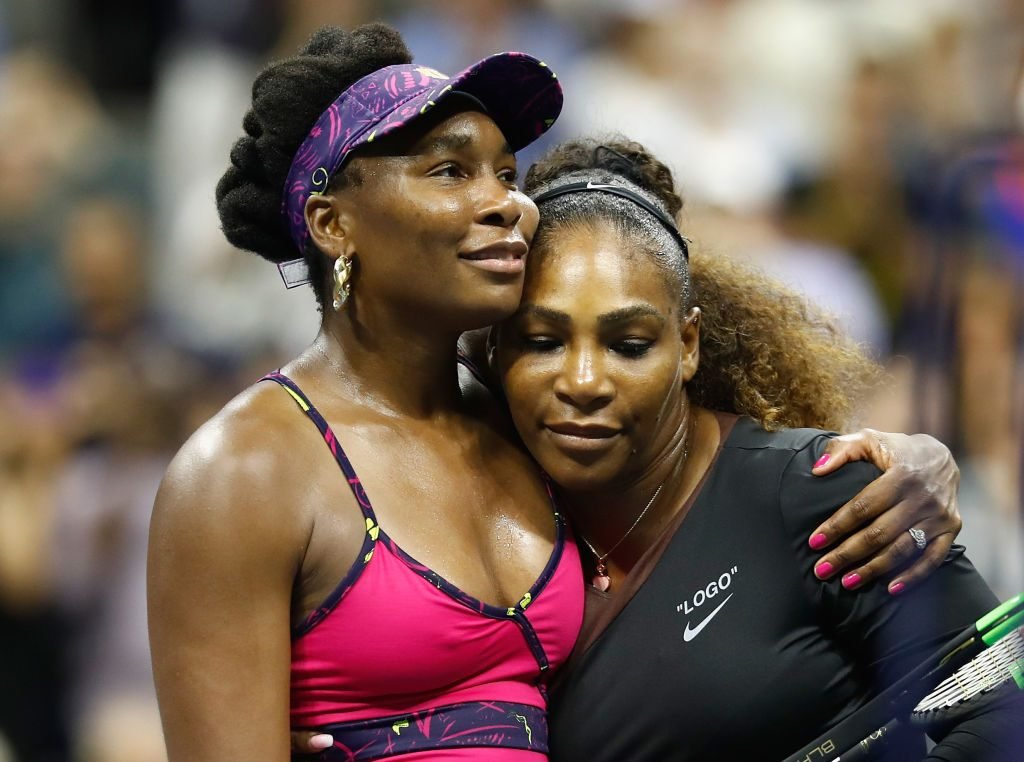 Various past and present movements influenced the campaign. It assures everyone that, “The USTA stands unwaveringly against racism and injustice of any kind and stands in solidarity with our African-American friends and colleagues of color.”

USTA’s President Patrick Galbraith hopes that “the USTA’s ‘Be Open’ campaign will inspire the tennis community and the broader society to reflect on all we can do to solve these challenging issues together.”

The Initiatives Of Be Open

“Be Open” will launch with a film on Day 1 of the US Open 2020 on Monday. Singer, activist, and actress Andra Day is set to narrate it. The Be Open campaign will stand on the front-lines alongside healthcare workers in the fight against the Coronavirus pandemic.

USTA has commissioned 18 artists to create original art to be featured on front-row courtside seats of Arthur Ashe Stadium.

There will be a panel on gender equality. The panel will feature King, Venus Williams, Annika Sörenstam, and others in women’s sports.

Venus Williams Launches a Brand Inspired from Her Own Battles