IPL 2020: Who is West Indies Player Sheldon ‘Salute’ Cottrell Who Was Sold Off to Kings XI Punjab for 8.5 Crore

Tennis is not just a sport, it is a profession. Tennis players on the ATP and WTA tours are able to get a large amount of money. With such high amounts of money, a lot of players have become millionaires in the year 2019. The list was published by Forbes. 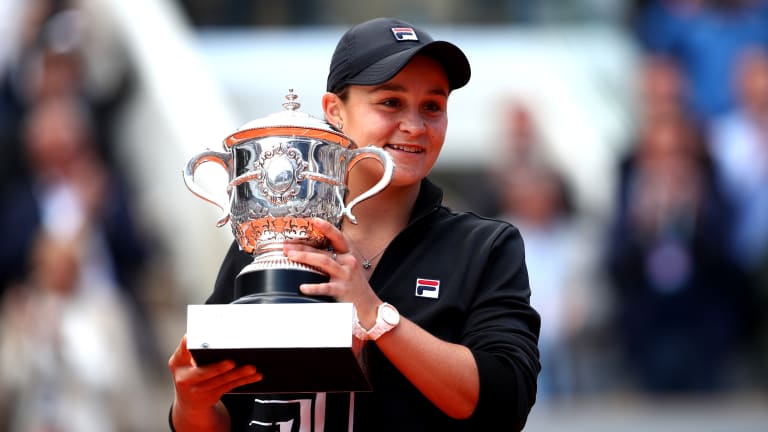 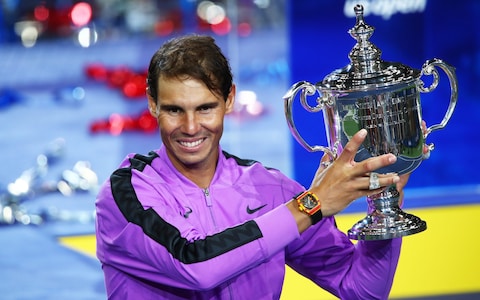 More players on the ATP became millionaires than on the WTA which might lead some people to conclude that women are not given enough prize money.

That is not true. The no. of millionaires doesn’t just depend on the amount of prize money, it also depends on the consistency of each and every player. In fact, tennis offers more prize money to women than any other sport.

This year, the winner of the WTA finals got over 4 million dollars which is more than any tournament on the WTA or the ATP. So we cannot say that women are not getting enough prize money. 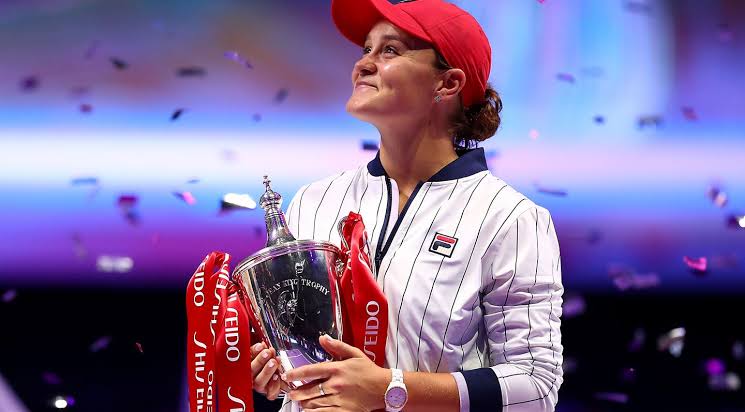 Each and every year the amount of prize money offered to players is increasing which is a good thing. This has caused many young people to take up tennis as it is no longer a sport but a sustainable job. This is why we can expect more people on tour in the future making tennis even more competitive.