IND vs WI 2019: Amitabh Bachchan Amuses with the Notebook Celebration Of Virat Kohli

“Records are meant to be broken”, this is a statement that is applicable to every single sport. Here we will be showing the various tennis records that were broken in 2019 –

In the final of the tournament he defeated his great rival Rafael Nadal 6-3 6-2 6-3 handing the Spaniard his first ever straight-set loss at a Grand Slam final. By winning the 2019 Australian Open he won his 7th Australian open surpassing Roy Emerson and Roger Federer to start the year with one of the most impressive tennis records.

Rafael Nadal breaks the record for most titles won at a single Grand Slam – Rafael Nadal did not play his best tennis after the 2019 Australian Open. He failed to win at Monte Carlo, Barcelona and Madrid. The Italian open saw him playing his best tennis as he managed to beat Novak Djokovic in the final. 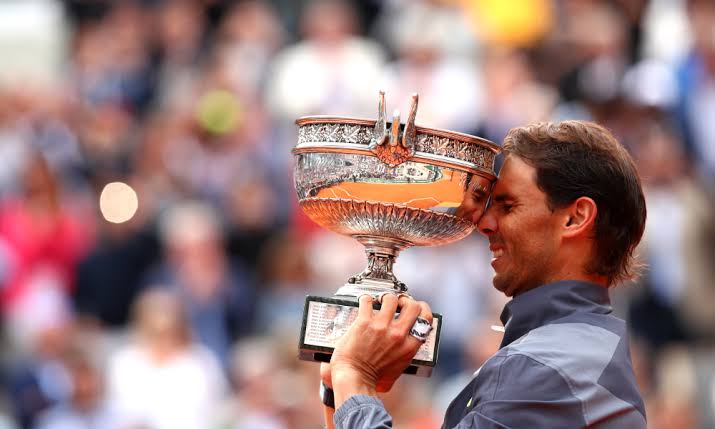 At the French Open he dispatched his great rival Roger Federer in straight sets before winning against Dominic Thiem in four sets. He won his 12th French open title and in the process broke the record for most titles at a single grand slam which he held with Margaret Court.

Roger Federer becomes first player to play 400 Grand Slam Matches – Roger Federer has had an impressively long career. He is still a dominant figure on the ATP Tour even at the age of 38. 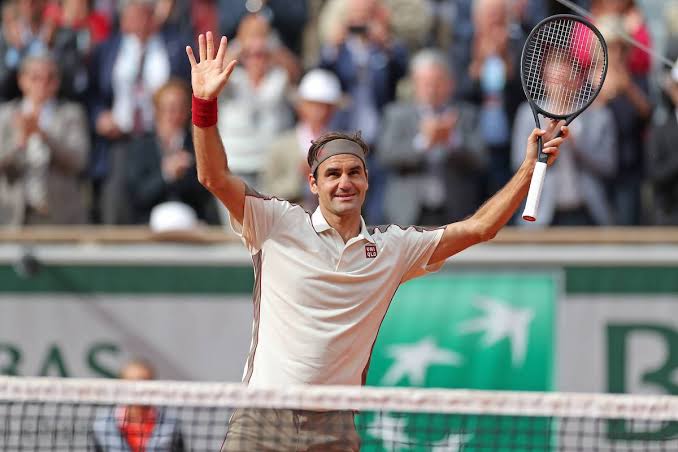 At the 2019 French Open, Roger Federer became the first man in the history of tennis to have played 400 grand slam matches. This was one of the most impressive tennis records set in 2019 and it was achieved in the 3rd round against Casper Ruud. 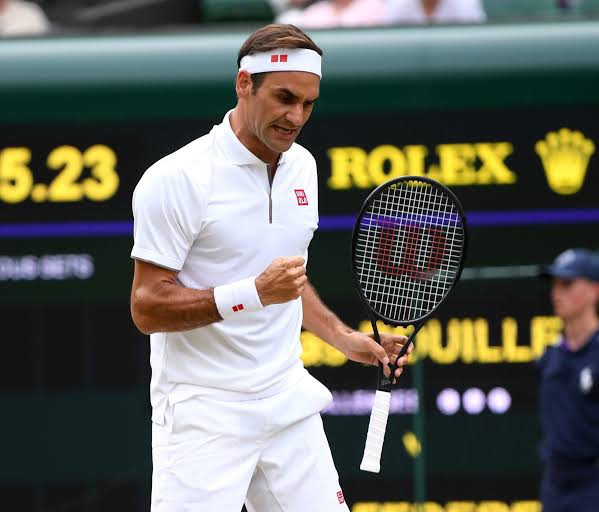 At the 2019 Wimbledon Roger Federer achieved another milestone. After winning his 3rd round match Lucas Pouille, Roger Federer became the first man ever to win 350 Grand Slams adding to his extremely long list of achievements.

Longest Wimbledon Final – Roger Federer and Novak Djokovic played amazing tennis throughout the course of the 2019 Wimbledon to set up a final showdown. The final was the longest final ever at the Wimbledon lasting 4 hours and 57 minutes. 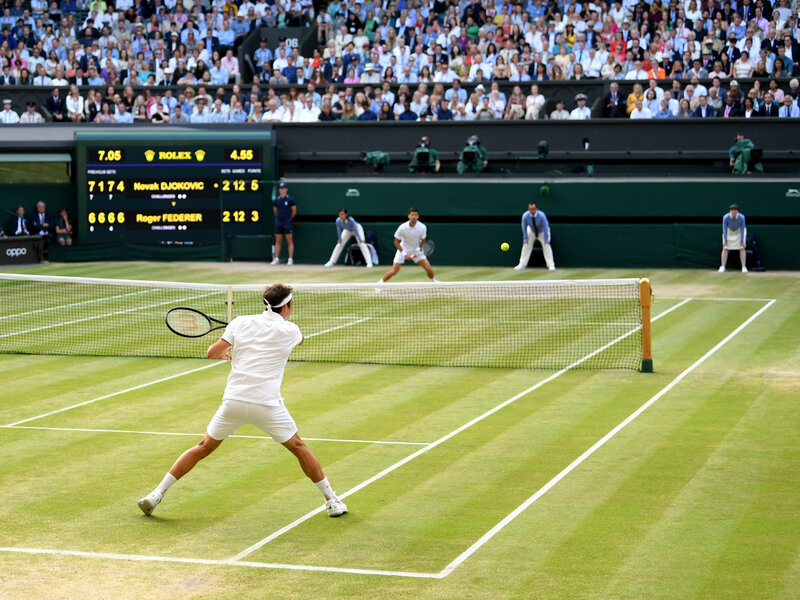 The 2019 Wimbledon saw the use of a tiebreaker at 12-12 in the final set. Novak Dokovic clinched his 5th Wimbledon title by winning the final set 13-12 despite Roger Federer holding 2 championship points.

Bianca Andreescu becomes first Canadian player and first person born in 21st century to win a grand slam – Bianca Andreescu played extremely well during the 2019 US open beating stars such as Caroline Wozniacki. In the final she faced Serena Williams who was the favorite to win the US Open. 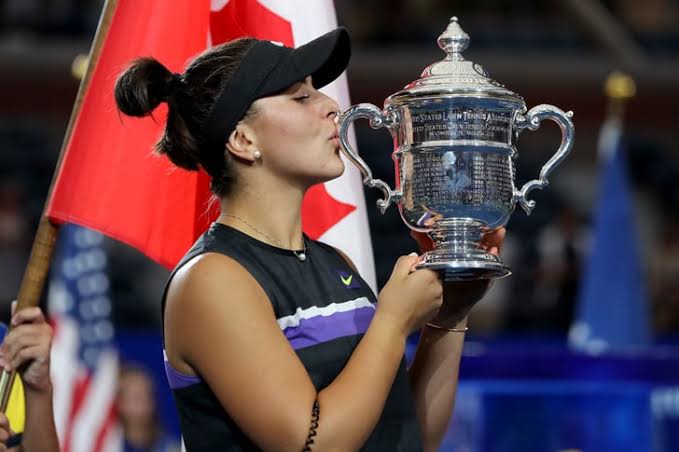 Bianca Andreescu stunned the American winning 6-3 7-5. By winning the US Open she became the first Canadian player and first player born in the 21st Century to win a Grand Slam. 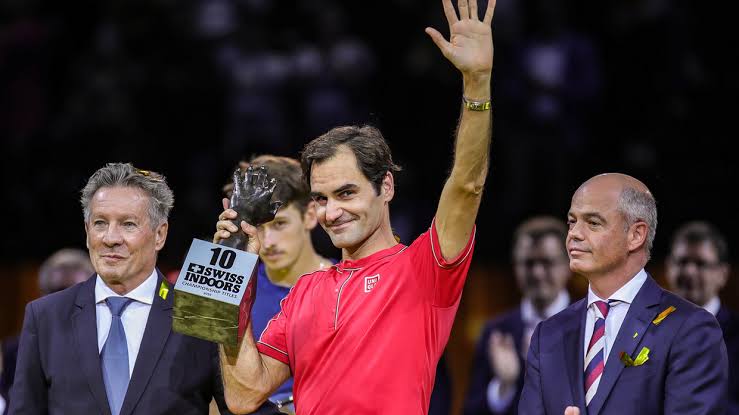 This year, by winning the Gerry-Weber Open at Halle and the Swiss Indoors at Basel, Roger Federer became the first player to win 10 titles at a single tournament on 2 different surfaces – grass and hard. This is one of the most impressive tennis records. 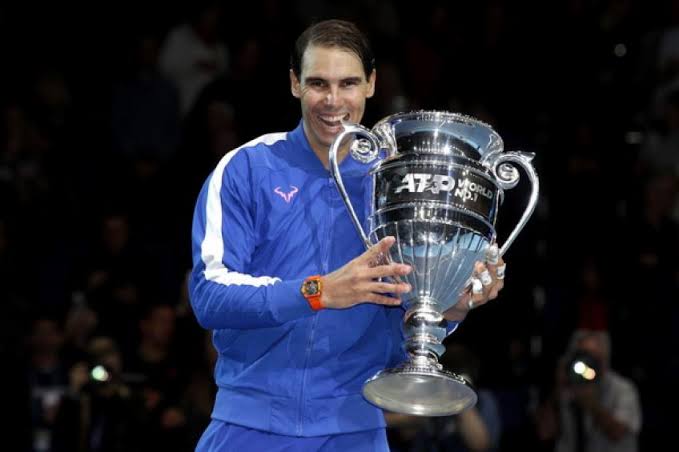 2019 was a year filled with records and we can expect nothing less from 2020 as it is also the year of the once-in-four-year extravaganza – the Olympics.