Derrick Lewis Reveals What’s Next for Him- Promises December Comeback

Tennis tour resumed last week in Palermo, and Anett Kontaveit and Fiona Ferro have earned their tickets to the singles final. In the following week, a few more ladies will be swinging their racquets in Lexington, Kentucky, USA which includes the likes of Serena Williams, Venus Williams, Victoria Azarenka, Sloane Stephens, Johanna Konta, Amanda Anisimova, and more.

Serena has been drawn to open against Bernarda Pera. Interestingly the multi-time Grand Slam champions Venus and Victoria will be locking horns in the opening round of the tournament. And after Serena’s round one victory, she might face her sister Venus or her friend and foe Azarenka. If she faces Venus, it would be their 31st WTA encounter.

American ace Serena has played some epic matches with both Venus and Victoria. The recent one against Azarenka at Indian Wells 2019 awestruck the tennis audience worldwide as they had put up a nerve-wracking show in the Californian desert.

In the quarterfinals, Serena could potentially face her compatriot Sloane Stephens. Anisimova might take on Putintseva in the last-eight round. Sabalenka is projected to face Ons Jabeur from Tunisia and Konta could face Linette.

Also, World Number 53 and tennis phenom Coco Gauff is participating in Lexington. After her round one victory against a qualifier, she has been projected to face World Number 11 Sablenka (provided Sablenka wins her first-round matchup against Madison Brengle).

The event in Prague, Czech Republic

Simultaneously, in the European continent, Prague Open will be getting underway in the Czech Republic. World Number two Simona Halep will be opening against Slovenia’s Polona Hercog. Before the circuit got suspended, Halep won her 20th career WTA singles title at the Dubai Duty-Free Tennis Championships. 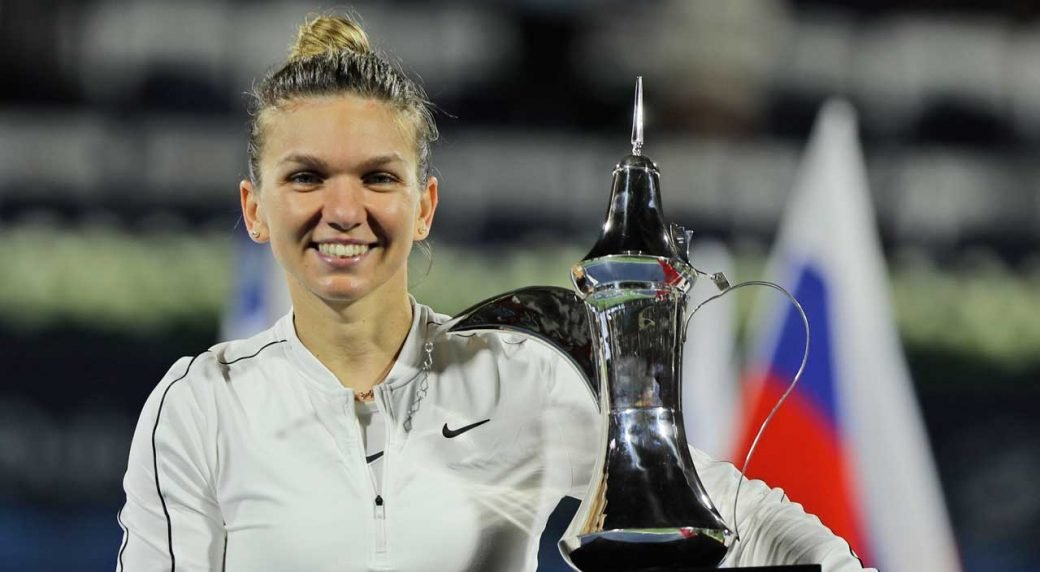 In the Dubai tournament, the Romanian ace saved a match point against Jabeur in the second round. Later in the finals, she battled back from a set deficit to beat Elena Rybakina and pulled off her title.

In Prague, Former World Number 5 Eugenie Bouchard will be also seen in action as she has received a wildcard for the same.

“Not A Surprise”: Garbine Muguruza on Victoria Azarenka’s Fearless Form at 2020 Italian Open