Thailand Open 2020 has made an announcement that will certainly make many tennis fans proud. The WTA event has announced that it will be using pink courts in order to raise awareness about breast cancer.

This was confirmed by Paradorn Srichapan, the co-director of Thailand Open 2020. However, this is not all. The event will go one step further in their commitment. A sizeable chunk of ticket sales that emerge from the event will go towards the Queen Sirikit Centre Breast Cancer Foundation.

The above-mentioned organization is a brainchild of Her Majesty, Queen Sikrit, the Queen Mother of Thailand.

What Is The Utility Of Having Pink Courts At Thailand Open 2020?

The pink courts have been featured in a bid to raise awareness of breast cancer. Breast cancer has been the most frequently observed carcinoma among women. In fact, females with a hereditary history of breast cancer face increasing threats. Additionally, women in the late reproductive ages or post-menstrual period are more susceptible to breast cancer. 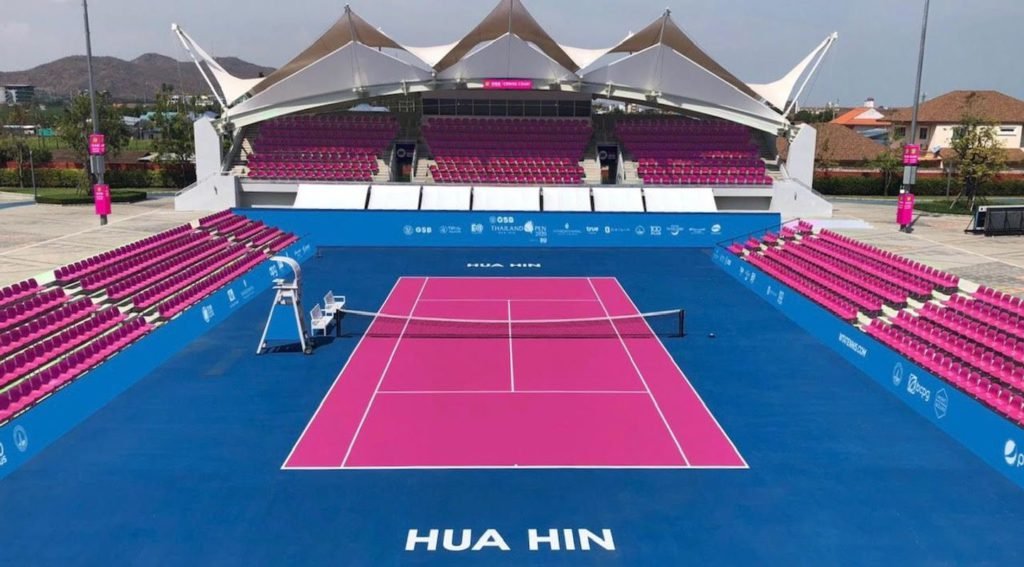 In that scenario, early detection is the best possible solution to deal with the menace.

“This is such a fantastic cause and as a world-class women’s sports event, we want to do our bit to fight a disease which affects so many women around the world and here in Thailand.”

The courts look and play great and we know that they will see plenty of amazing tennis during the week…….We have some incredible players coming to Hua Hin to compete and it’s going to be wonderful to see talented global stars like Elina (Svitolina) and Sam (Stosur) stepping onto our eye-catching pink courts………” 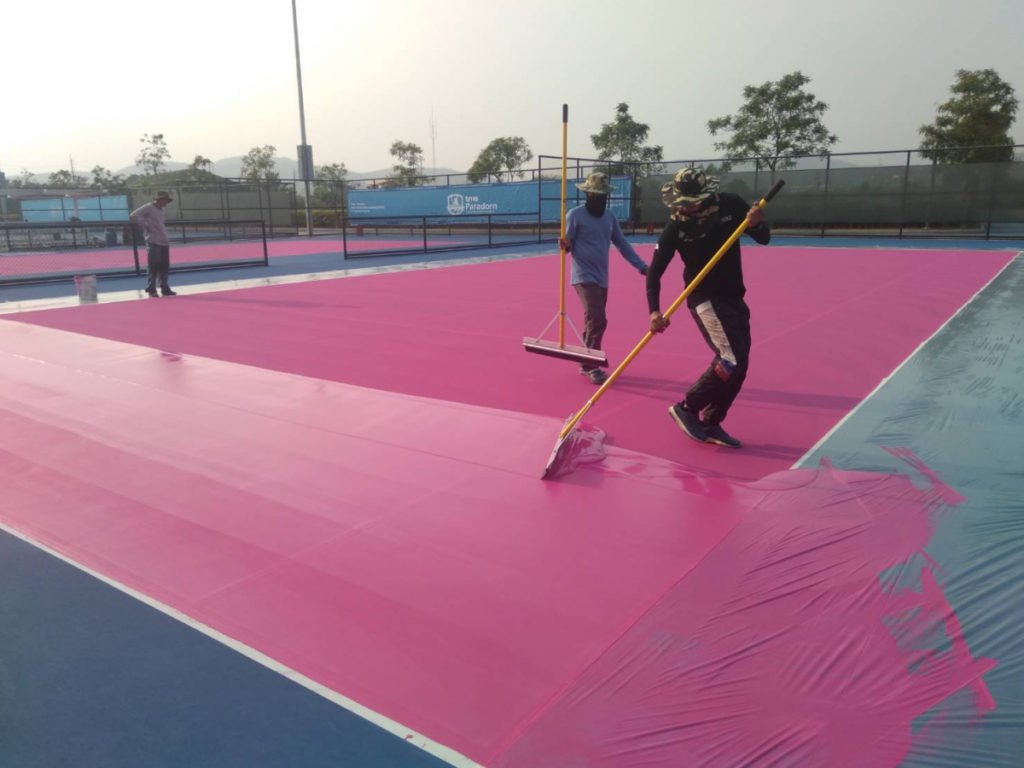 The tournament is being held from February 8-16. It is an addition to the chain of tennis events becoming socially responsible. This includes the Australian Open helping in ameliorating the bushfires and the Hamburg Open going green.

Talking about the on-court competition, Elina Svitolina looks in the best position to win the tournament.

Do you think anyone can stop her?

“I’m Disappointed” – Belinda Bencic on Her Shocking Loss in Dubai

“Something Is Not Right” – Elina Svitolina Not Happy with Results

“I Can’t Wait to Be With Elina Svitolina” – Gael Monfils

Kim Clijsters Faces Tough Challenge on Her Return in Dubai