“My Time Is Now!”- Thomas Almeida is Pumped Up Ahead of UFC Return

The last Grand Slam of the year, French Open 2020 ended with Rafael Nadal lifting his 20th Grand Slam title in Paris. The next one on the calendar is the Australian Open 2021. With no signs of COVID-19 leaving the world anytime soon, the management of the Australian Open will be under pressure with the restrictions they decide to put up.

Australian Open chief executive Craig Tiley said in a recent interview that there would be certain relaxations for players in their 14-day quarantine. Tiley also believes that the tournament would go as planned between January 18-31, 2021, at the Melbourne Park.

“If a player has to be stuck in a hotel for two weeks just before their season, that won’t happen. You can’t ask players to quarantine for two weeks and then step out and be ready to play a Grand Slam,” said Tiley.

Big players like Roger Federer and Serena Williams have already confirmed their presence at the Australian Open 2021. It will be intriguing to see how the event unfolds.

‘Anything is possible’- Craig Tiley on the Australian Open 2021 preparations 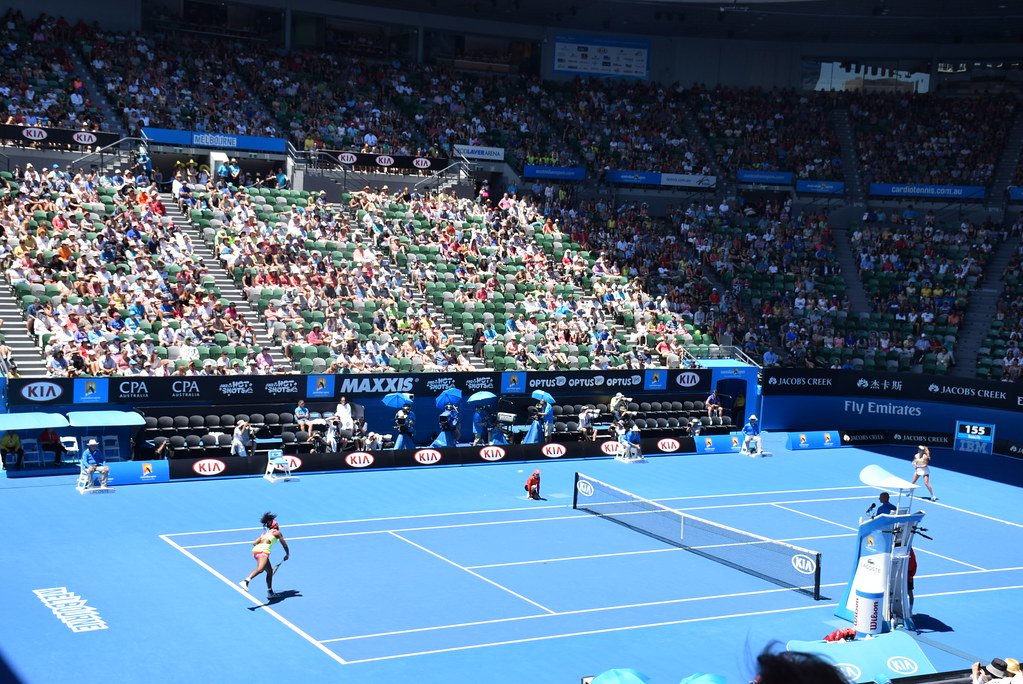 Players do need proper training before the Grand Slam. They also need to get a feel of the conditions before they begin to play. In order to ensure that everything goes right, Tiley emphasized the need of having a quarantine environment that allows players to train.

“We completely accept that everyone coming from overseas has got to have two weeks in quarantine. What we’re trying to have an agreement on is that we set up a quarantine environment. There, they can train and go between the hotel and the courts in those two weeks,” Tiley said.

A hopeful Tiley also wants co-operation from the government. He stated that he needed to know about the status of borders so that he could analyze the possibility of a multi-city event as well.  The organizers are also pushing for a 50% seating capacity at the Grand Slam.

“We need commitments from the governments and the health officers. We need to kind of know in the next two weeks that this is what can happen: borders are going to open and then we can have a multi-city event. Anything is possible right now,” concluded the Australian.