Serena Williams is not one to take a cheap shot lightly. She will give you a mouthful if you try to rub her the wrong way. That’s why most reporters and opponents steer clear of that territory. However, every once in a while, there’s someone who oversteps their bounds to a point where Serena is forced to retaliate.

One such amusing incident occurred at the Australian Open of 2017. This was after Williams won her second-round match against Lucie Safarova. One reporter thought it apt to criticize her game with some harsh terms in the post-match press conference, probably thinking she would be happy after a victory. The reply he received certainly taught him his lesson. 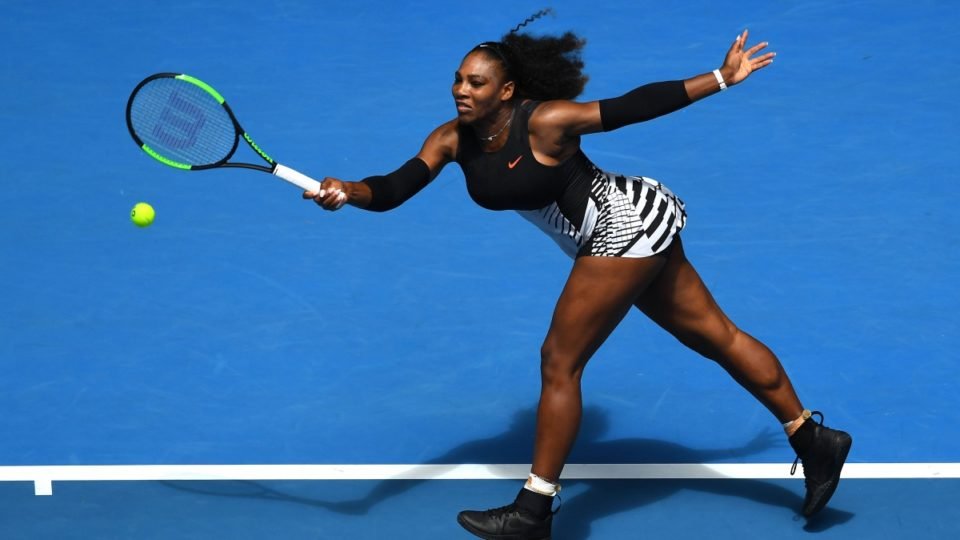 What happened in the post-match press conference of Serena Williams at the Australian Open 2017?

The reporter told Serena Williams that her game was “scrappy” and full of unforced errors. Serena was outraged at the choice of words.

“I think that’s a very negative thing to say,” she responded. “Are you serious?”

She went on to ask if the reporter wanted to apologize. He quickly obliged.

This was the response of Serena Williams –

“Thank you very much,” she said. “That was a great performance. I played well. She’s a former top-10 player. The last time we played together was the finals of a Grand Slam.”

Serena Williams would go on a rampage throughout the tournament. She would not lose a single set in her quest to win the title. In the final, she would defeat her sister and long term rival Venus Williams 6-4, 6-4 to life the coveted trophy. Talking about the reporter, he learned his lesson to not tell Williams that she played bad especially when she didn’t.

Do you think Serena overreacted to the poor guy trying to do his job?