ESPN is the official domestic broadcaster in New York for the US Open. This is their 12th year with the US Open. It is also their sixth consecutive year as an exclusive domestic media partner. Commentary enhances the experience of watching the event on a digital platform. Experts as commentators not just express the emotion of the match but are always equipped with details that are interesting to know.

The commentary and analysis team who will bring this year’s US Open action to fans comprises of these top commentators. They are also part of the ongoing Western and Southern Open. 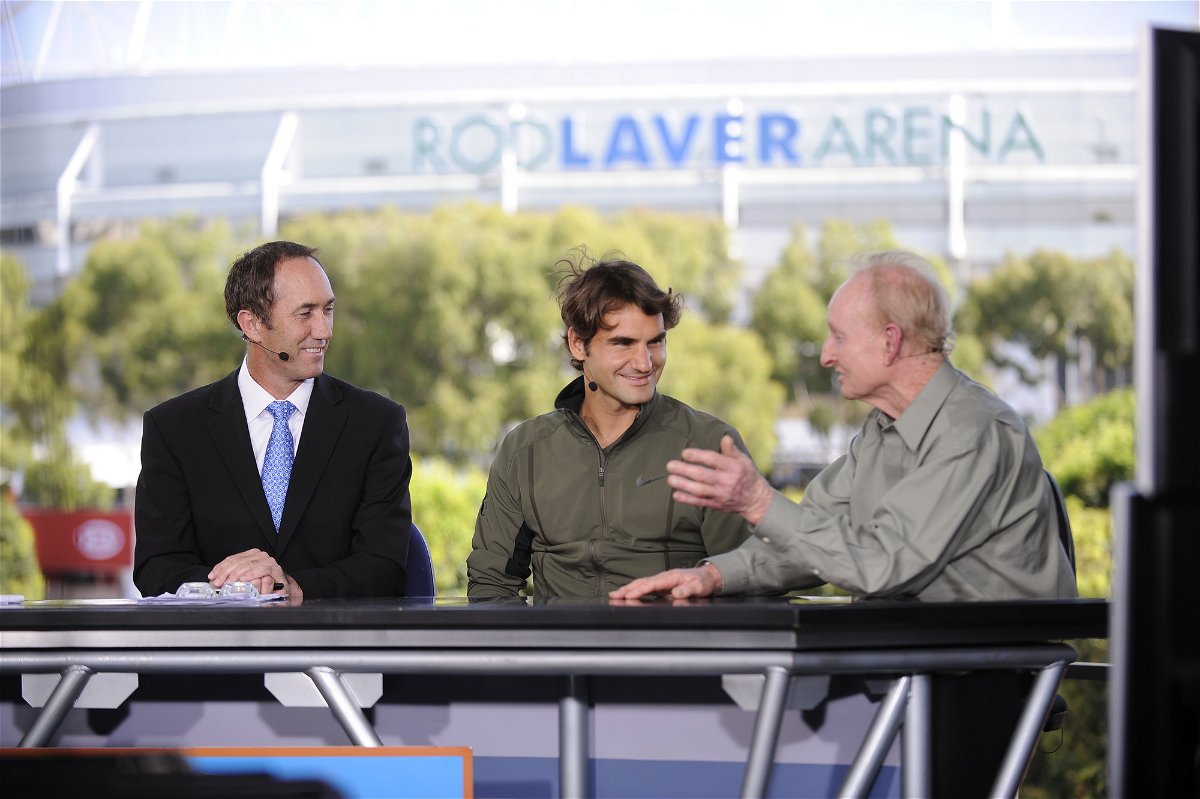 Darren Cahill has been with ESPN since the Australian Open in 2007. He is a tennis analyst and commentator. A former world number 22 in singles and no. 10 in doubles, Cahill reached the semi-finals of the 1988 US Open. He is also a Davis Cup finalist for Australia. He has also coached top players like Andre Agassi and Simona Halep among others. 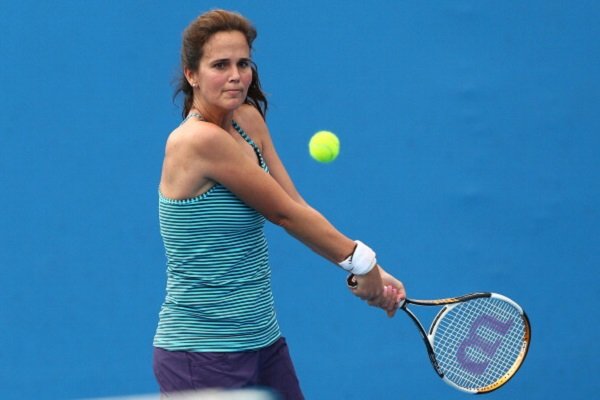 Former Australian Open (1990 & 1992) and French Open (1993) finalist Mary Joe Fernández is also on the commentary panel for the US Open. She became the youngest player to win a main draw match at the US Open in 1985 at 14 years old. Fernandez was also formerly ranked number four in the world. In doubles, she won two Grand Slam events. Fernandez is also an Olympic gold medalist (doubles) and bronze medalist (singles) for the United States. 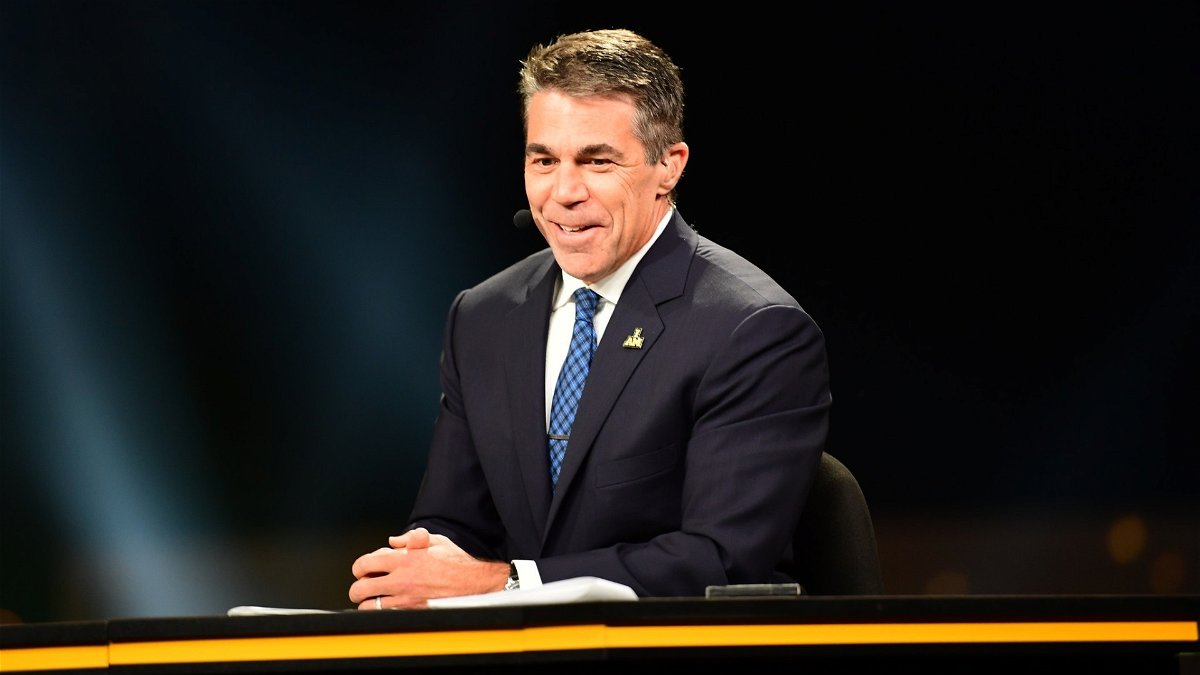 Fowler has been a tennis analyst and commentator since 2003. He has been a commentator and host for Grand Slam events on ESPN’s coverage, and will also be part of the 2020 team on-site in New York. He is one of the leading sports commentators in the US. 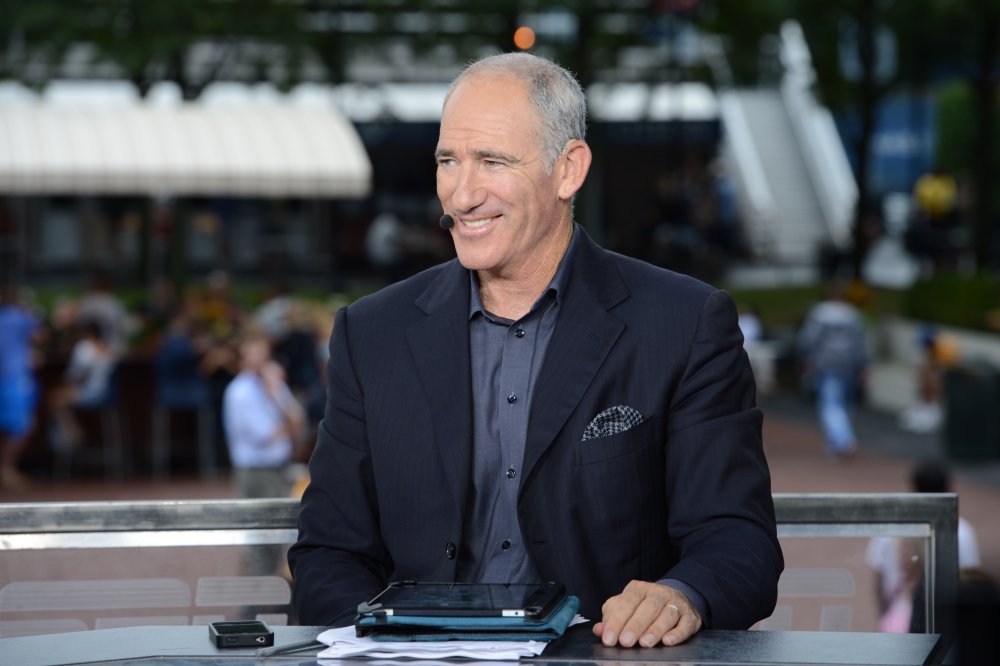 Brad Gilbert is a former player and now a tennis coach. He is also a leading tennis commentator and analyst. Gilbert played on the tour for 14 years and won 20 titles.  He reached the quarterfinals at the 1987 US Open and the 1990 Wimbledon. Gilbert is a bronze medalist at the 1988 Olympics for the United States. As a coach, he led Andre Agassi and Andy Roddick to Grand Slam titles. 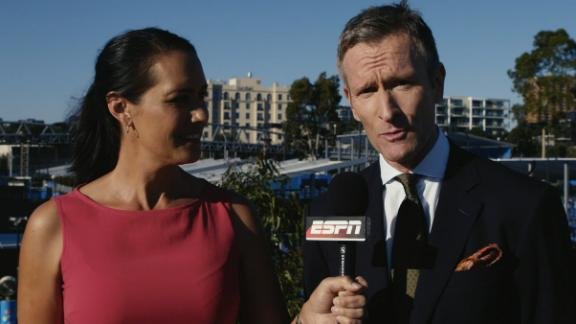 Jason Goodall is a former number two ranked British player. He is a leading commentator and international sports broadcaster. Goodall took early retirement as a player due to injury. He then coached the likes of Pam Shriver, Mary Joe Fernández, and Arantxa Sánchez Vicario. 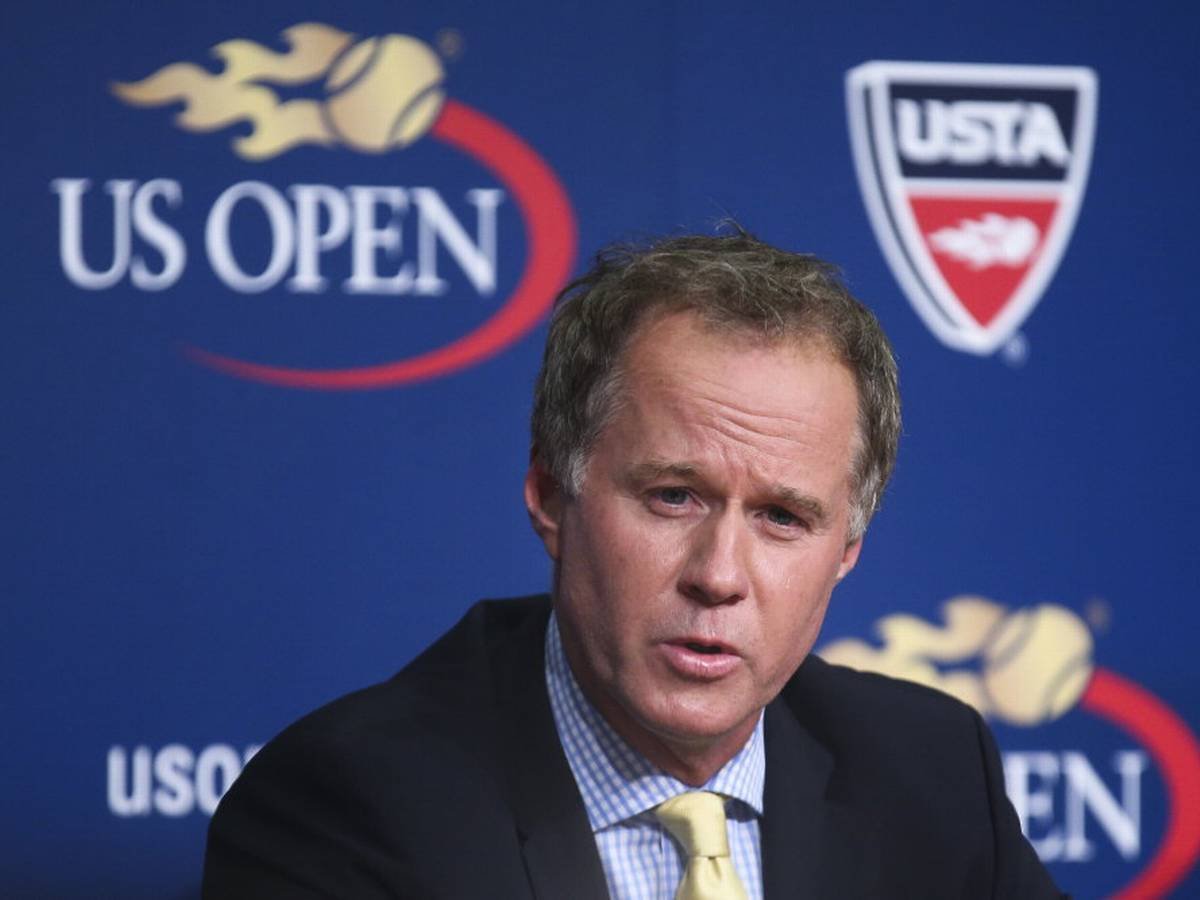 Patrick McEnroe, brother of legendary player John McEnroe is a famous name on the tennis circuit. He won 16 doubles titles in his career and is a former world number three. He also reached the semi-finals of the 1991 Australian Open in singles. McEnroe was also the captain of the US Davis Cup team. 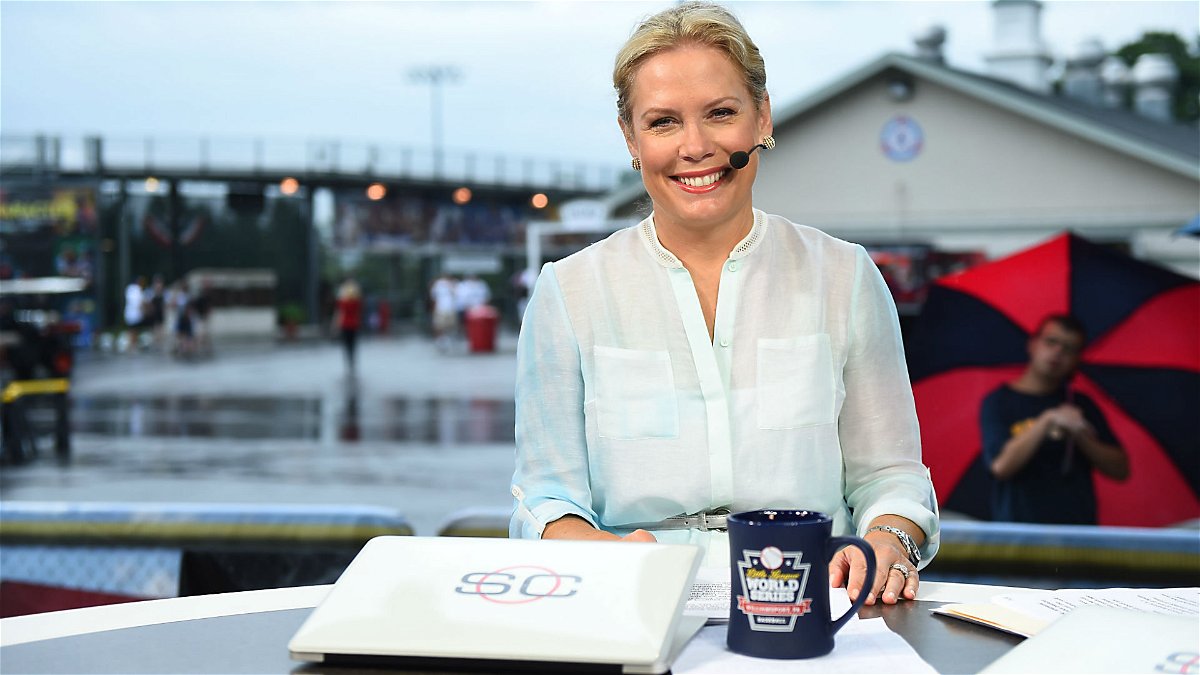 Chris McKendry is a leading sports anchor in the US and is now a tennis host and analyst. She hosts the coverage of the Australian Open, Wimbledon, and US Open for ESPN. 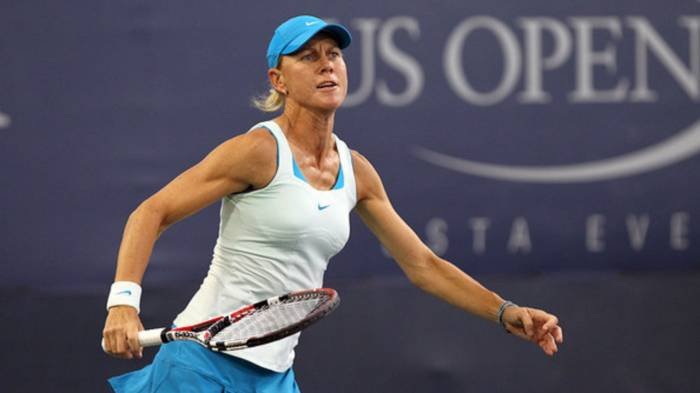