Russian tennis sensation Maria Sharapova has to be one of the most attractive women in sports. However, this is also something that has been a point of many controversies in the past. The overt sexualization of the athlete has often crossed the border into misogyny and objectification.

In fact, Maria’s first-round match at Wimbledon 2003 against Ashley Harkleroad was dubbed as “the battle of the babes”. The 16-year-old Maria also had to face the borderline grotesque questions of the reporters in the post-match presser.

However, another very contestable part of Maria’s life was a photoshoot she did in the year 2006. This was done with Sports Illustrated, a magazine that was infamous at the time for its revealing photoshoots of female athletes. 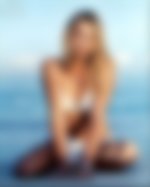 At the time, it reached 64 million adults in the US alone. Clad in a swimsuit, Maria was one of the key attractions of that edition. The magazine had already featured the likes of Steffi Graf and Serena Williams. A young Maria was about to get her own moment that would make her the next biggest attraction in the world of sports.

Let’s find out some more details and look at some pictures from the iconic photoshoot. 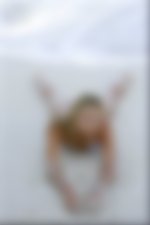 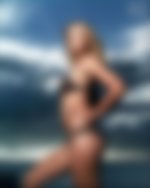 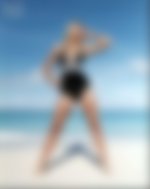 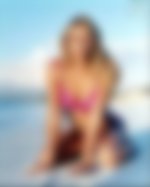 “I love doing new things. Being in a bikini is very different, you don`t have a lot to work with, just your body and sand and water. But I got used to it,” Sharapova said of her shoot.”

The Russian beauty said the launch was an entertaining diversion, but she was as focused as ever on her tennis game.

`I love to compete, that`s what I do best. These are just things that I love to do for fun,` she said. 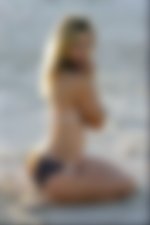 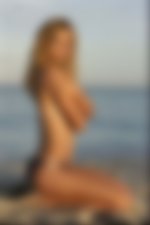 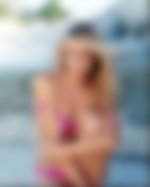 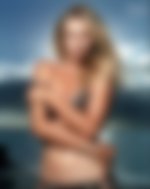 Closer observation will make you observe the caution in her words. In fact, it was almost like she had judged the nature of the controversy that will come up. There were people who blamed her in the aftermath of not being focused on tennis. There was always this criticism of SI for glamourizing sports and objectifying the bodies of female athletes. Sharapova became the object of all that pent up anger. 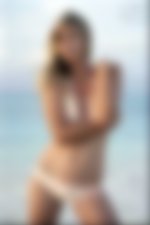 However, as long as the photoshoot was an act of her choice, no one can question it. No matter what profession a woman is in, she still reserves the right to use her body in the way she wants. Of course, the larger debate of the culture that we as a society create around female athletes that promotes conventional beauty standards can be raised. However, Maria Sharapova cannot be the subject of that particular criticism.