Conor McGregor is back inside the octagon. He announced his return after a spectacular victory against Donald Cerrone in 40 seconds into the first round. McGregor returned to the welterweight division and picked up an impressive KO victory at 170. Despite the criticism surrounding his ability to finish an opponent at 170, McGregor proved everybody wrong after a brilliant performance.

However, McGregor did not call out one individual fighter in his octagon interview.

“I knew he wasn’t expecting that level change…I’m so happy. UFC can strip fighters and give fighters make-believe belts but they can’t take away knockout finishes.”

Interestingly, McGregor could be implying Jorge Masvidal’s BMF belt when he mentioned “make-believe belts.” Conor also spoke about the fulfillment of a victory through knockout. Masvidal was unable to finish Nate Diaz in the BMF title match at UFC 244. However, Conor did not name Masvidal in his octagon interview.

“I like this weight division, I feel really good…[but] I’ve definitely got work to do to get back where I was,” McGregor added, “Anyone of these mouthy fools can get it.”

In the lead up to UFC 246, Conor McGregor had expressed his interest in the 170 gold, and the BMF title. In a recent media interaction, Conor’s coach John Kavanagh said that he is looking a Justin Gaethje at 170, as the next potential opponent. Additionally, Conor McGregor expressed the idea of a trilogy fight with Nate Diaz.

In the post-match press conference, McGregor replied to Nate Diaz by pushing him for a trilogy bout.

However, it’s still difficult to determine, who will be Conor McGregor’s opponent. McGregor could also look to face Robbie Lawler at 170. Lawler has lost all three of his last matches. But like Cerrone, he is also regarded as one of the best mixed martial artists of all time.

Who will Conor McGregor face in his next fight? 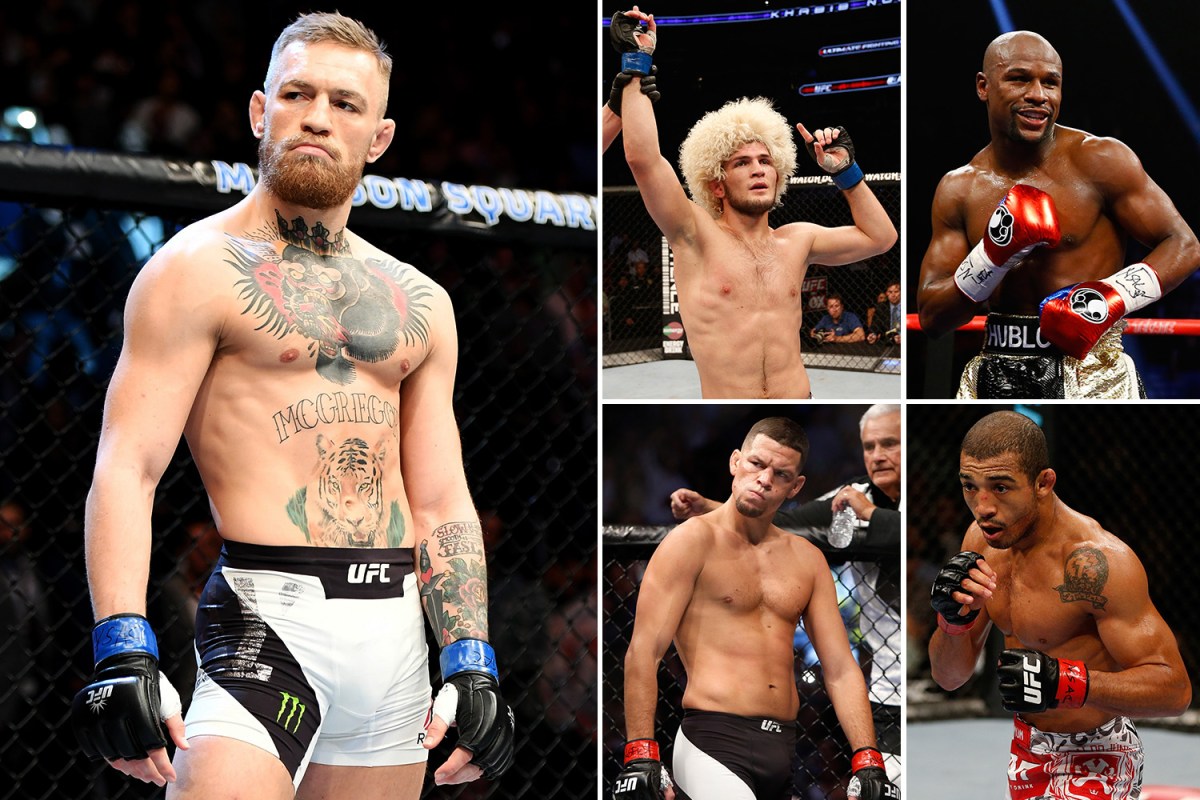 Jorge Masvidal is an interesting option for Conor McGregor. Additionally, Conor can be in a fight more stylistically suited for him, for his comeback. He mentioned in the octagon interview that he still isn’t there yet. A fight against Kamaru Usman, as mentioned by Conor, would be similar to a fight against Khabib Numragomedov. Both the fighters are elite wrestlers and look to dominate other fighters on the ground.

“I’ve never really been beaten, let’s be real. You’ve never seen me beat. You beat a man by concussing him with blows to the nut. Putting him down.”

A fight with Justin Gaethje, as mentioned by John Kavanagh is also an interesting option. However, Gaethje is a lightweight title contender, who could obviously decide to go up, but has a lot to lose in his welterweight debut against McGregor.

Do tell us in the comments section, who you think is the next best fight for Conor McGregor. Also, the idea of replacing either Tony Ferguson or Khabib Nurmagomedov at UFC 249 seems to be open as well.

“UFC Was Upset With Him”: Dustin Poirier Opens Up About His Rivalry With Nate Diaz