Roger Federer surprised the Italian girls whose rooftop tennis video went viral, with a special visit to their hometown. Vittoria Oliveri, 13, and Carola Pessina, 11, played a tennis match on the rooftops of neighboring buildings in Finale Ligure in Italy during the lockdown.

Their video went viral, garnering millions of views, and caught the attention of their idol Roger Federer as well. “Roger Federer – if I were to meet him, I would jump on him, or I would be starstruck,” Vittoria said.

They were in the middle of yet another interview and were in disbelief when the Swiss great came from behind a curtain to surprise them. Federer then played some rooftop tennis with the two girls before inviting them for lunch.

Want to know more about how Carola and Vittoria met Roger Federer on the very rooftops on which they rose to fame during lockdown? Go behind the scenes of The Rooftop Match and discover how the girls felt, what the three talked about and who cooked the pasta salad they had for lunch 🍝

He also took pictures with them and shared a few laughs, making it a memorable evening for the youngsters.

“When I saw the video on social media from the girls, I thought what a wonderful idea. The passion does not go away just because of a lockdown. The video resonated with a lot of people and with me too,” Federer said in a behind-the-scenes video posted by Barilla on Instagram.

“I turned around and saw him and it was very weird. I didn’t think it was real. I thought he was a mannequin,” Vittoria said.

Carola could not hide her excitement as well after seeing Federer. “Seeing him on TV is different than seeing him in person. He is really fun, nice, and very kind,” Carola added.

“The encounter with the girls was very nice for me. It was an extraordinary place to play on the rooftop with them. Of course, I had seen it on social media but then to be here in person at this location where they played was great,” Federer said further. 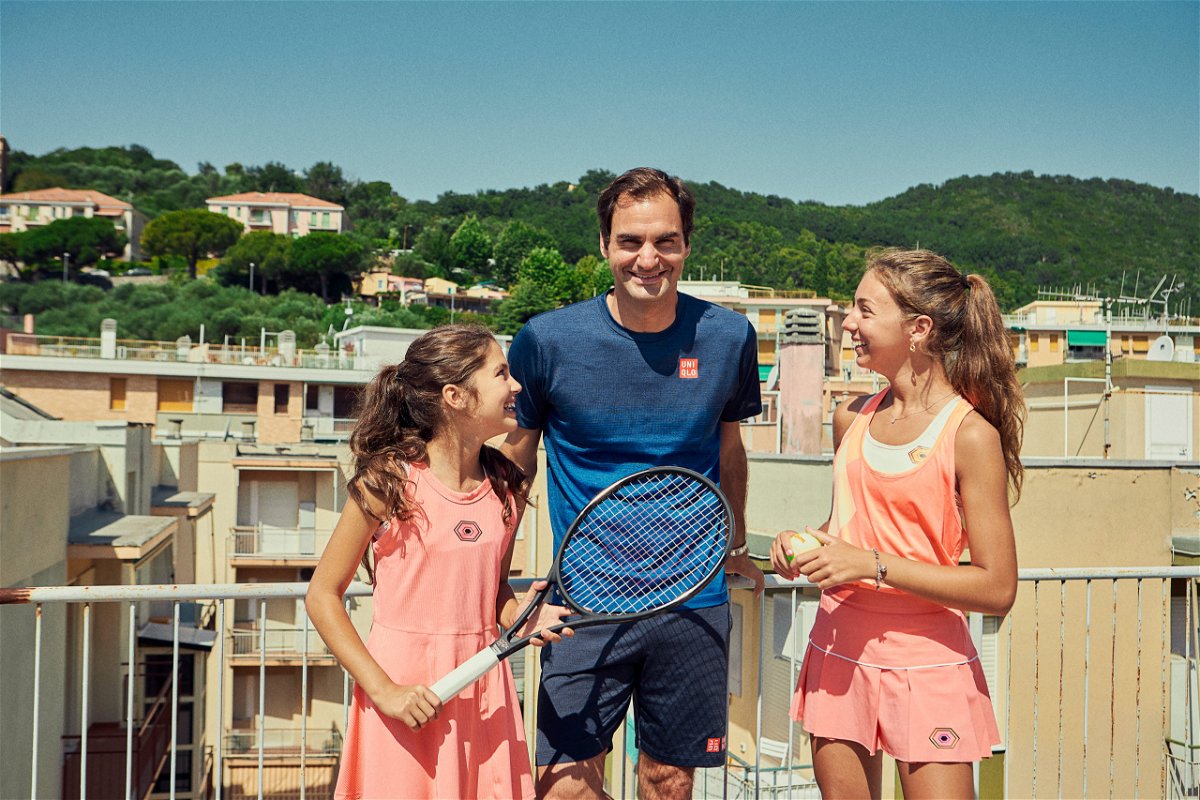 “With Vitoria and Carola we were laughing a lot. They could not believe I was making so many mistakes. That was the beauty of it today that actually I wasn’t better than them today. They were better than me sometimes,” Federer expressed. “They had the home-court advantage here. Not me,” he joked.

“Don’t Know What Exactly You Can Do”: Toni Nadal on Rafael Nadal-Novak Djokovic Clashes