The way ahead for West Indies Cricket

West Indies lost 0-2 to Australia in the recently concluded Test series at home, being no match to Michael Clarke’s powerful side. Captain Denesh Ramdin lacked the ideas to bring a major difference in the fortunes of West Indies, who, since 2000 have lost 80 of their 154 Test matches, winning only 30. This is in sharp contrast to their record from 1950-1999, when they won 127 of their 323 Tests with a win/loss ratio of 1.567, and produced formidable line-ups to etch a golden period for the team in cricket.

Over the last decade, West Indies have witnessed a major slump in power as a cricketing nation – and many former players hold the West Indies Cricket Board’s administration culpable. Former fast bowler Michael Holding, in a column for ESPNcricinfo in February 2015, wrote:

“The WICB is answerable to no one at the moment. It does as it likes, with no accountability, as it has done over the years. This recent problem in India is fresh in the mind. The WICB’s own task force found it guilty of being part of the problem that caused the abandonment of the tour. What has happened? What have the repercussions been? So far nothing.

“How can any organisation operate effectively if there are no checks and balances, no repercussions for bad management? All the WICB does is take it out on those it has power over – the players.” 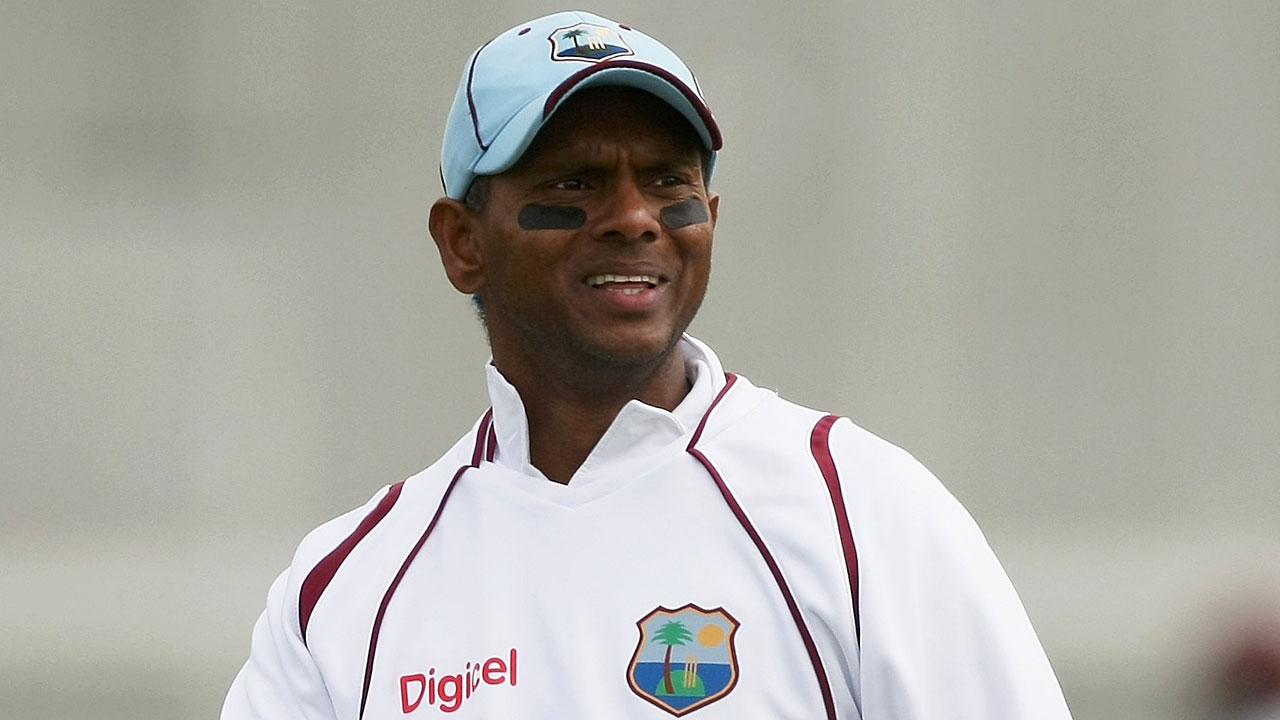 Just before the start of the series against Australia, the sacking of veteran Shivnarine Chanderpaul, who is 87 runs away from emulating legend Brian Lara, brought the board back into the firing line. Lara censured the Board, “This has nothing to do with numbers or averages. What are they saying that Chanderpaul was given the last 11 innings to get the desired number of runs to break a record? From Guyana in 1994 when he made his debut to his last Test innings he gave his heart to West Indies cricket and what do we do… drop him and that’s it. This has absolutely nothing to do with runs or numbers. It has to do with respect and Chanderpaul has earned the right to say goodbye in an acceptable way. In fact, he should be allowed to do it in his own way.”

And the Board’s decision did not seem to help the West Indies’ cause. The recent drubbing once again exposed a major weakness of the side – the seniors failing to step up. After the stalwart was dropped, the onus of guiding the batting was largely on Darren Bravo and Marlon Samuels. The former scored just 49 runs in the Frank Worrell Trophy and has managed only 286 runs in his last 10 Test innings, while the latter has been quite inconsistent – scoring 306 runs in his last 8 Test innings averaging 38.25. Wicketkeeper and captain Denesh Ramdin, who has now played 69 Tests, also failed to play an inspiring role with the bat – scoring 59 runs in the series and a paltry 197 runs in his last 5 Tests.

And with the conundrum of the relation between the players and the West Indies Cricket Board, things appear to be far from changing. With experienced players like Chris Gayle, Darren Sammy and Dwayne Bravo and other performing players like Lendl Simmons, Kieron Pollard and Sunil Narine mostly seen playing cricket in other countries and leagues, one is left to wonder what becomes of the next generation of players from the group of islands. Those who wish to see young talent from the West Indies might just want that their bright futures don’t fall under the shade of a dim atmosphere. Despite the poor performance in the series against Australia, West Indies still had some silver linings to look forward to.

Jason Holder promises to be a good genuine all-rounder. The 23-year old’s performances with the bat in the past few international matches indicate that he has plenty of talent, and looking at the runs scored by other batsmen in the team, one would be of the opinion that he should bat at a position higher than number 8. He is also capable of taking wickets – his height allowing him to extract extra bounce from the surface, although needing a lot of polishing still.

Jerome Taylor has been the most impressive bowler for West Indies this season – having picked up 19 wickets in 4 Tests, including his best of 6 for 47. He has been generating good speeds and has got the ball to swing. With more support from the other bowlers, he could make a significant difference in the team’s performances in the longer format of the game.

Devendra Bishoo’s display in Dominica was a leg spinner’s special. The dismissal of Brad Haddin was the highlight of the show. He picked up 43 first-class wickets including 4 fifers in the last 6 matches from February to March. His absence was a major blow to the West Indies in Kingston – and his team would hope that his injury can be effectively treated ahead of future assignments. Australian pitches with their pace and bounce should be helpful to him.

Jermaine Blackwood is also a promising player and if properly looked after, can be one of the leading Windies batsmen in the future.

After the series, Denesh Ramdin was hopeful that the team would learn from this experience and become more consistent in future.

“We coped well at times, I wouldn’t say it was good throughout but we can improve as a team so hopefully we learn from this experience and go from strength to strength.

“We were up against one of the best all-round teams in the world and we didn’t do it as consistently as we wanted to so we would like to take this moving forward to the next series.”

The coaching staff of West Indies includes the likes of manager Richie Richardson and bowling consultant Curtly Ambrose, and under their guidance the players may be groomed well. West Indies would consider the result against England in April – May desirable, drawing the series after losing the second Test. Only if there is a change in the way the Board administers the affairs, West Indies could come leaps and bounds to become a more competitive team than they presently are.