“The Most Uderrated Boxing Trainer Is My Father” – Tyson Fury

The World No.59 Victoria Azarenka has reached the final of the Western and Southern Open 2020. Azarenka defeated the No.8 seed Johanna Konta, 4-6, 6-4, 6-1 to advance into her 38th WTA final.

The two-time Australian Open champion came from a set down but won a close second set. The former World No.1 cruised through the deciding set and hit 26 winners to just 12 unforced errors in her semifinal match.

Victoria Azarenka won her fifth successive match despite failing to win a single match in the past two tournaments. The Belarusian has struggled on the tour since 2017 due to injuries and custody issues of her child.

During the post-match conference, Azarenka talked about the importance of consistent work, “It was just constant work that I kept putting in on a daily basis and perspective and your mentality,” said Azarenka.

The former World No.1 Azarenka has reached her first final WTA final since Monterrey in April 2019 and will be looking to win her 21st WTA title.

“That’s it. There is no magic thing. I know sometimes when you have results, people are looking for some magic trick that you’re doing, but there is no magic. There’s just work, consistent work.” added Azarenka during the post-match interview. 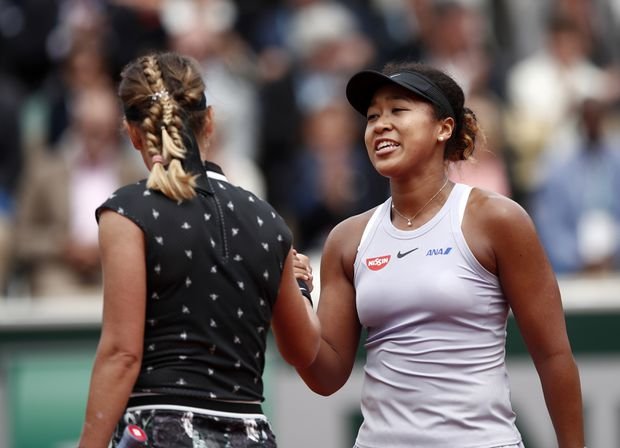 Naomi Osaka has set up a blockbuster clash with Azarenka in the final of the Western and Southern Open. The World No.10 Osaka beat Belgium’s Elise Mertens in straight sets in the semifinal.

Azarenka last played Osaka in the second round of Roland Garros 2019, which Osaka won in an epic showdown despite being a set down. The duo has faced each other three-times and rivalry in 2-1 in Osaka’s favor.

The US Open 2020 starts on Monday and it will be interesting to witness which player out of the two will enter the event as the favourite.