Ashleigh Barty On The Olympics

As reported by the ITF, Australian tennis star Ashleigh Barty talked a lot about playing the Olympics and also watching many other events at the Games as she wants to support her country’s athletes. She said,

“I can’t wait. There is no better feeling than representing Australia and it will be my first Olympic Games. I’d obviously love to bring home a gold medal for my country! As a sport lover, I’m also hoping to spend some time watching and supporting Australia’s other athletes.”

The Olympics was scheduled to happen this year in Tokyo, Japan. However, due to the coronavirus pandemic, it was postponed to 2021. Nobody was happy about this as they were looking forward to the event which happens only once every four years. 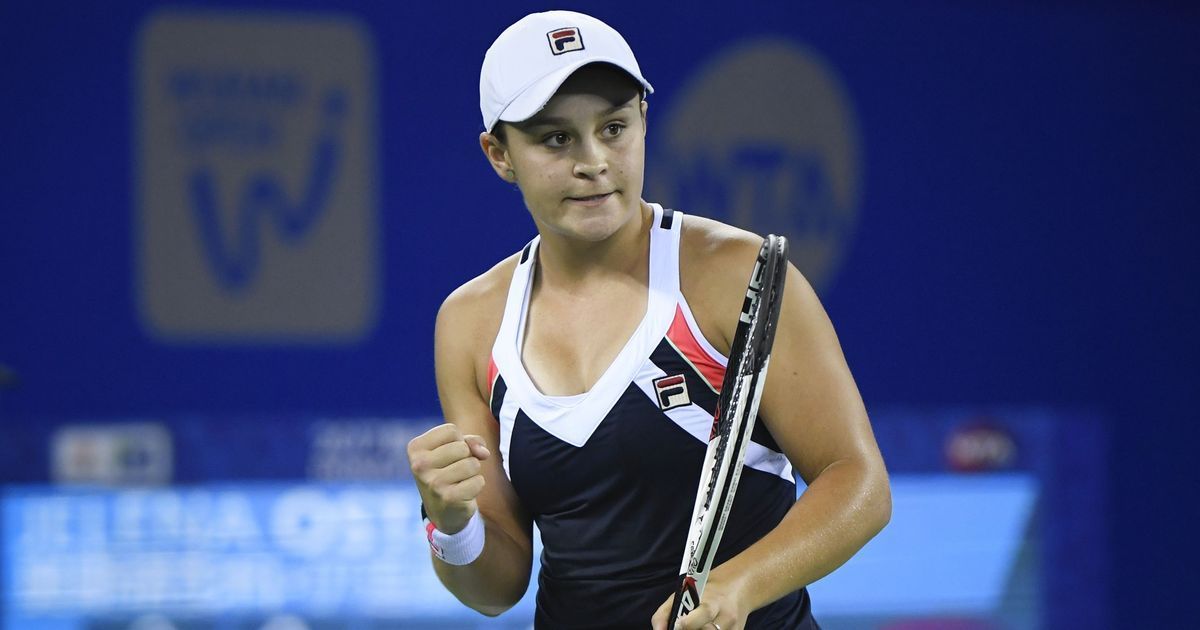 At the Olympics, Australia has managed to win only a single gold medal in tennis which was won way back in 1996. Ashleigh Barty certainly wants to add another gold in 2021 and possibly more in the future editions of the Olympic Games.

While the Australian certainly wants to do this, that is not going to be her main focus right now. She is going to focus on the WTA Tour which is restarting after many months. The new schedule is an extremely grueling one with events being played almost every week.

Read More – “I Have Concerns Too” – Ashleigh Barty on Tennis Tour

After winning the 2019 French Open last year, Barty will want to do very well on the Tour and possibly win another Slam. Her next opportunity to do it will be at the US Open but she has not confirmed her participation. Hopefully, she will play the event and more importantly, win the title.

“Trying to Pull People in Line”: Nick Kyrgios Takes a Subtle Swipe at Novak Djokovic and Others