Israel Adesanya has been scheduled to defend his middleweight belt against Paulo Costa at UFC 253 this September. He sits down to discuss the fight and the implications the structural difference between him and his opponent might make in their upcoming match.

Israel Adesanya currently holds the UFC middleweight title and has successfully defended it on several occasions prior. Adesanya’s last outing was against Yoel Romero at UFC 248, a few days before the world went under lockdown. Adesanya won that bout via a decision at the end of a five-round battle against Romero.

After a lot of trash talking and shots being thrown all over the place, Paulo Costa has finally landed himself a title shot. He will contend for the middleweight belt at UFC 253 and will hope to walk away with gold wrapped around him. 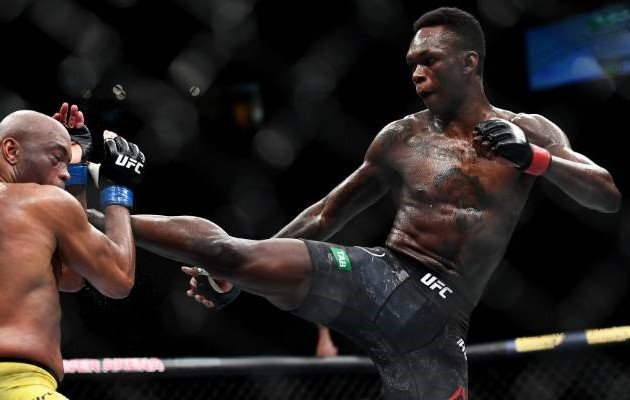 Israel Adesanya is confident about his chances

Speaking at a press conference, Adesanya was asked if the structural difference between his and Costa’s body faze him. He was confident about himself and seemed sure he will once again defend his belt.

Adesanya said, “Nope! Never has and never will. I have fought at heavyweight before in boxing and kickboxing and I will plan to fight at heavyweight at some time in MMA as well. But yeah, this is martial arts, and it is about skills. The size makes a difference if you know how to use it and you’re allowed to make a difference.”

He went on to say, “They’re always surprised when they step into the cage across with me. They never realize how long I am or how my frame rate works well. And then when they fell me in the cage and feel my strength, they’re always in for a rude awakening.” 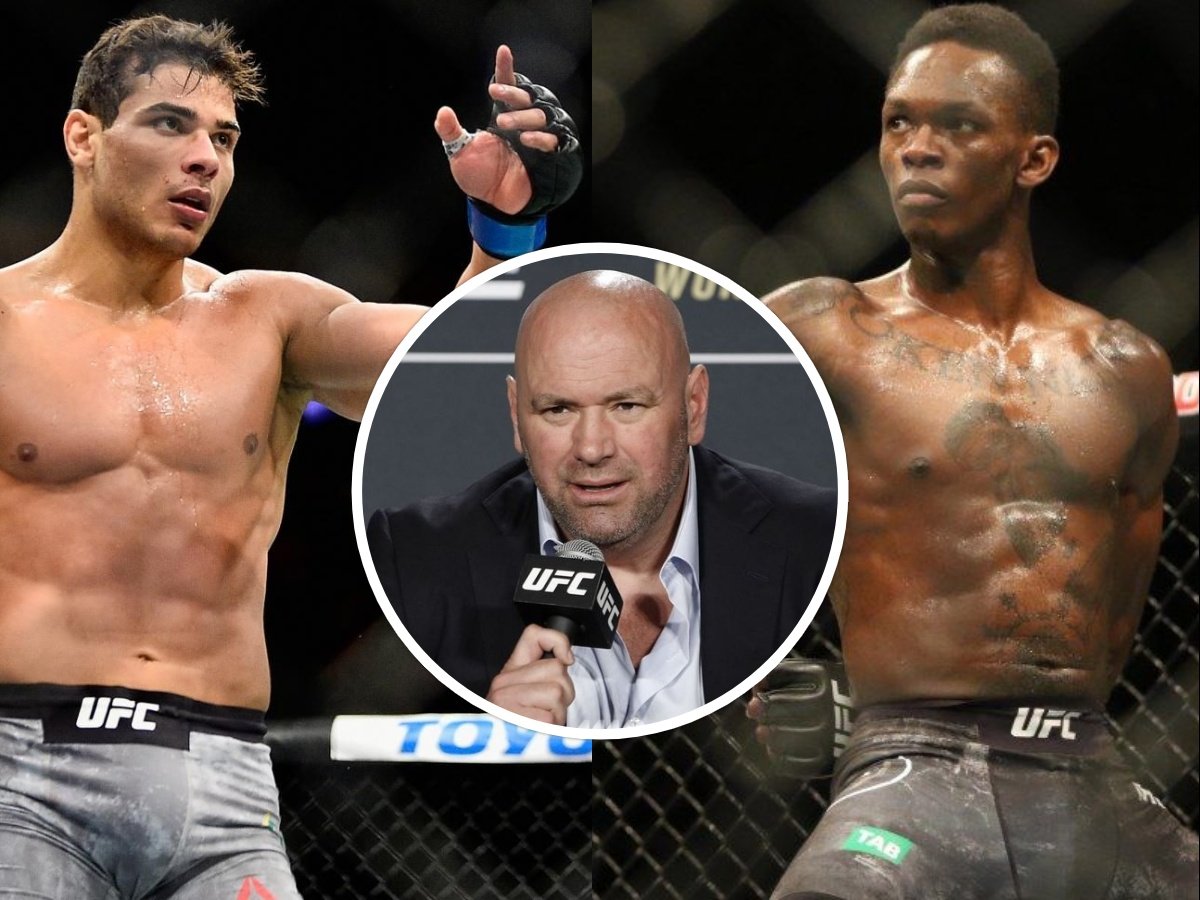 Izzy seems confident that no matter how physical his opponent gets, he has the skills to outdo them. What do you think? Will Israel Adesanya stick to his word?